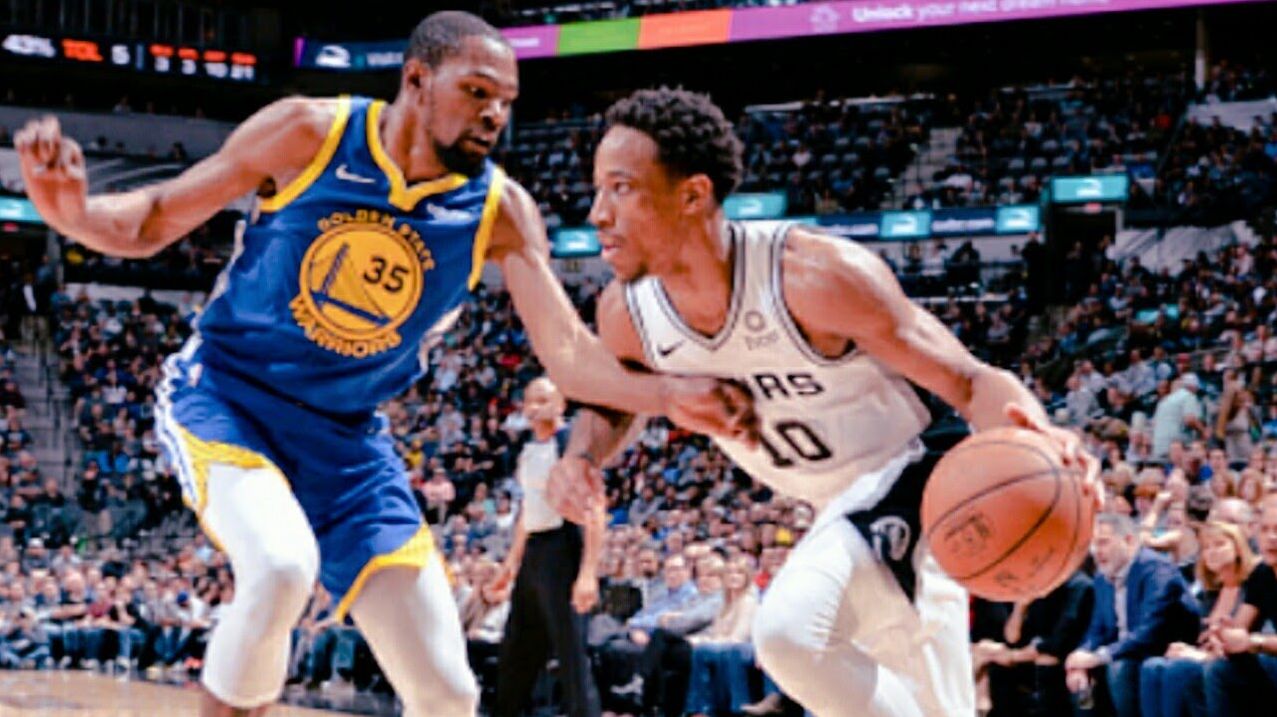 Spurs get the better of Warriors in a tight NBA clash

Golden State wandered into San Antonio for a showdown against the hottest team in the league and looked to snap their eight-game win streak. But the Spurs showed they're not backing down from anyone as they extended their win streak out to nine games with a 111-105 victory over the Warriors.

Andrew Bogut not only returned to the NBA with the Golden State Warriors, he was inserted into the starting five. He ended up playing a tick over 19 minutes of game time and finished with 7 points and 7 rebounds as he acclimatised back to the pace of the NBA.

The Golden State Warriors are one of the deadliest shooting teams the NBA has ever seen, but the Spurs continued to contain their firepower throughout the contest. Several big plays down the stretch saw the Spurs nullify the Warriors' attempts before going the other way and extending their lead. No player gave their Warriors opponent any room to breath during the entire 48-minutes as the Warriors All-Star backcourt struggled. Stephen Curry and Klay Thompson combined for 39 points, but their efforts came off the back of 14-43 shooting which included the pair going 10-27 from deep.

San Antonio have jumped up into fifth place in the Western Conference standings, moving ahead of the Oklahoma City Thunder. Their incredible nine-game win streak has seen them claim huge victories against some of the biggest teams in the league. Wins against the Golden State Warriors, Denver Nuggets, Milwaukee Bucks, Portland Trail Blazers and Oklahoma City Thunder have all been had within their league-leading streak.

With 11 games remaining on their schedule, it's not out of the realm of possibility with how they are playing right now that they secure home-court advantage in the first round of the playoffs.