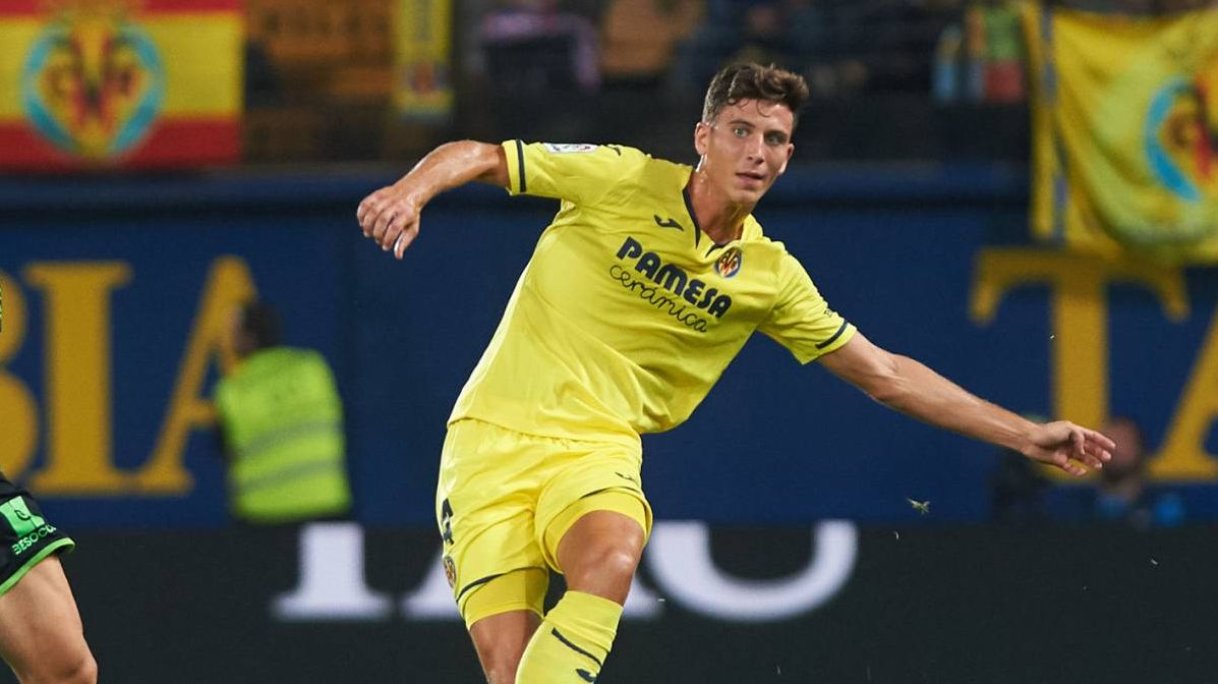 Arsenal want Spanish international defender. Is it a good deal?

Arsenal have been struggling defensively for a long time now and the Gunners badly need to buckle up at the back if they again want to challenge for silverwares.

Following their poor run of form this season, the manager Unai Emery is also leading the sack race with the fans seem to have had enough of the Spaniard as well.

Even though the manager's future at the club remains uncertain, the Gunners board is working in the background to strengthen the backline of the club. And, they have identified Villarreal's newly-capped Spain defender Pau Torres as the candidate to shore up the leaky defence of the Gunners.

The 22-year-old made his debut for Spain last month in the Euro 2020 qualifier against Malta and helped his team win the game with a mammoth 7-0 margin. He not only had a brilliant defensive display but also scored his first international goal on his debut.

The Villarreal defender has a £43 million release clause in his new contract, which the Gunners are planning to trigger as early in January. It will be a costly deal for the club but a deal for £43 million can look to be a success in the long run especially considering the Spaniard's age and his vast potential.

Arsenal spent quite a fortune last summer and a major part of the money spent was on Nicolas Pepe to bring the Ivorian international from LOSC Lille.

Lille accepted £20 m up front for the Ivory Coast winger, with a further £52 m to be paid in installments. However, Pepe is yet to prove his worth in an Arsenal shirt but sometimes players from foreign leagues need time to acclimatize with  the pace of the Premier League.

Arsenal's defensive woes has gone to new heights this season as the club have a negative goal difference after 13 games.

David Luiz was brought in last summer from rival Chelsea but his error-prone nature has cost the Gunners. Not one of Arsenal's defenders have done enough to play for a team of Arsenal's standard, who should be competing for trophies.

Pau Torres can be a great signing for the Gunners for many years to come alongside William Saliba who will return to Arsenal next summer from AS Saint-Étienne where he is on loan as a part of the deal Arsenal had with the French Ligue 1 club.

Torres is a left-footed central defender, who is more comfortable on the left side of the central defence and can even play as a defensive midfielder. He is a modern ball-playing defender with exceptional abilities on the ball and an eye for a pass. The 22-year-old is quite agile and even the fastest attackers will have a hard time to outrun him.

With a big frame of 1,91 m, he is also quite capable in the air and that will be a big plus for him in the Premier League where aerial ability is a necessity to succeed.

Torres is regarded as the future of Spain's defence and is seen as the perfect successor of Gerard Pique in the national team which speaks for how big his reputation is in Spain. Signing someone like him will certainly be a positive for the club.