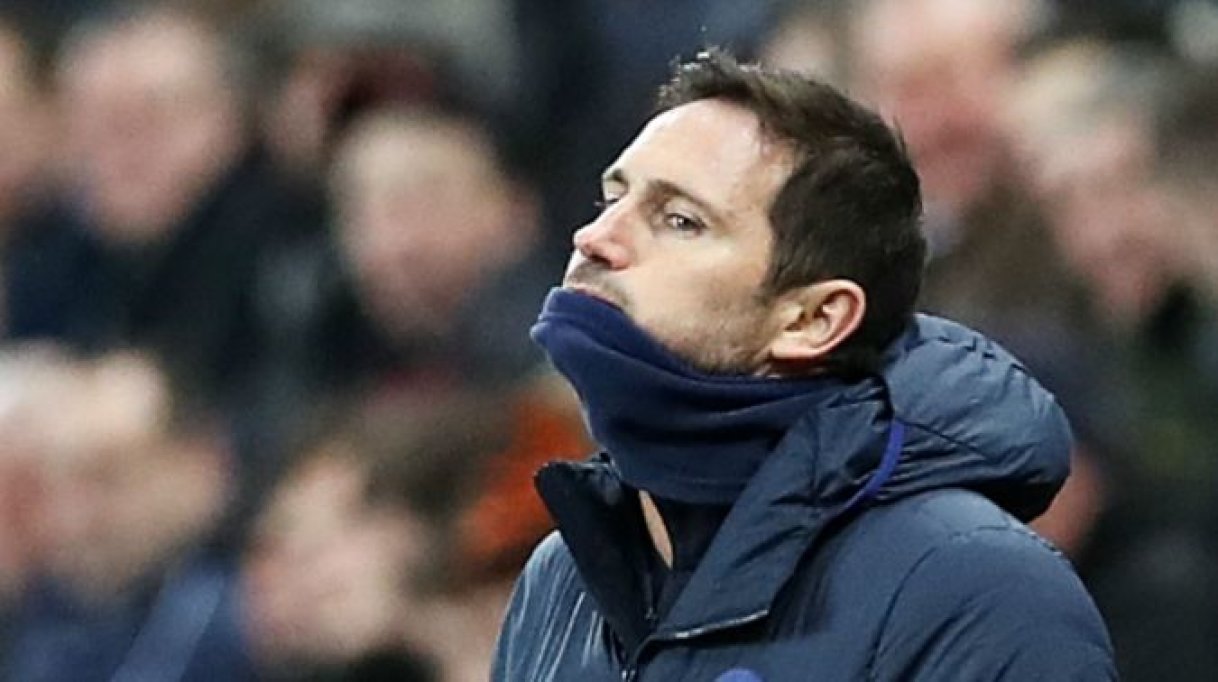 Ever since their transfer ban was lifted, Chelsea have been in the market for a striker as a backup or as a competition to their star striker Tammy Abraham who has been on fire this season.

After their good start, Chelsea have struggled to beat teams with low blocks and have been unable to take their chances.

Chelsea are only the second team in chances created behind Liverpool, and they seem to be under-performing as far as their XG(Expected Goals) stat is concerned too.

Lampard has repeatedly been highlighting Chelsea's inability to take chances and kill games off. The Blues were heavily linked to Moussa Dembele earlier.

Lyon, however, rejected Chelsea's offer, which was rumoured to be €40 million plus Olivier Giroud according to The Telegraph and various other sources.

It seemed like Chelsea were not going to spend at all this January and will wait till summer for their primary target Timo Werner and a renewed offer for Dembele too.

The loss to Newcastle though, has put Lampard's men under criticism of being unable to break down stringent low blocks.

In fear of missing out on top four, Chelsea made an offer for Cavani to PSG [Simon Philips, Matt Law] but the Uruguayan veteran looks to have his heart set on Atletico Madrid. Further, his father confirmed the same in an interview saying that Cavani has given his word to Simeone.

This has limited Chelsea's options heavily and now they have reportedly contacted CSKA Moscow over a possible move for the 21 year old Fyodor Chalov. Chalov has scored 5 and assisted 2 in 19 appearances in the Russian Premier League this season and could be a solution for Chelsea up front.

With rivals Tottenham Hotspur and Manchester United slithering below, Chelsea need to find a solution as the West London club would not want to miss out on a top 4 spot. And as Lampard confirmed, they are looking for a competent striker at the moment to relieve them of their goalscoring owes.