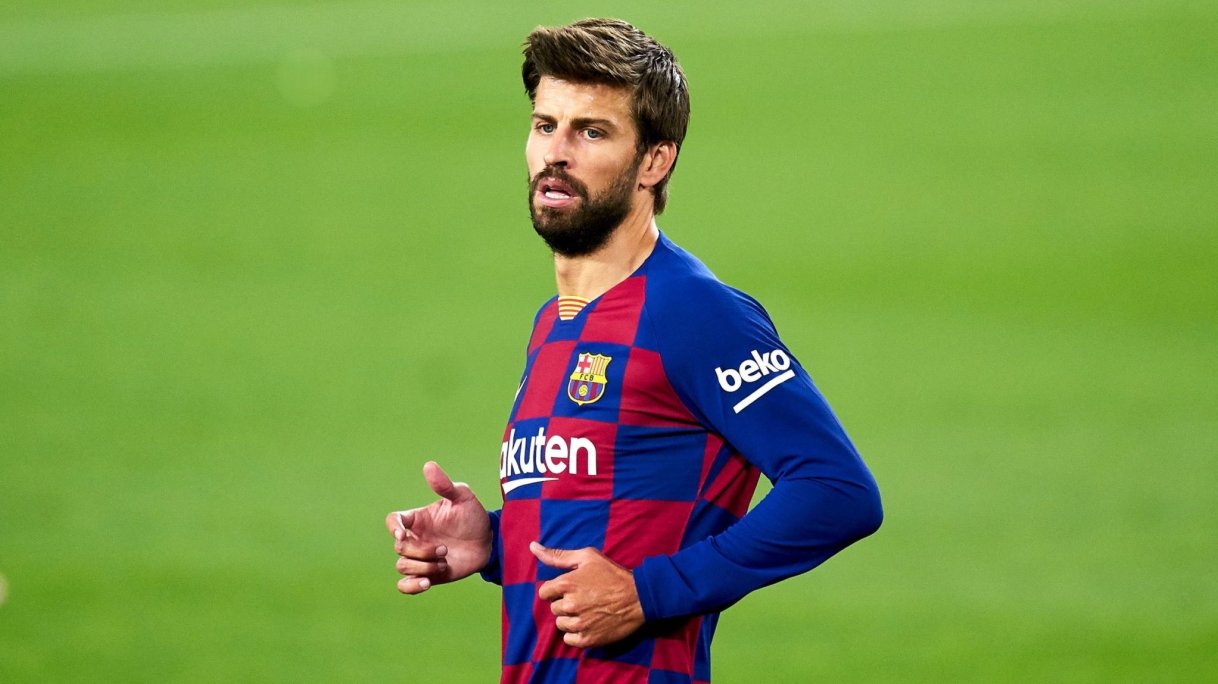 Newly-promoted Premier League side Fulham have made contact with FC Barcelona about a sensational move for their star defender Gerard Pique.

The Spanish superstar defender was crestfallen after his side were thumped 8-2 by Bayern Munich in the Champions League quarter-finals. The 33-year-old admitted after the game that the team have hit "rock bottom" and then offered to leave the club if they wanted to rebuild the squad.

Unsurprisingly, manager Quique Setien was sacked after the disaster and was replaced by former Everton boss and Barcelona legend Ronald Koeman.

According to reports in Spain, ambitious Fulham wasted no time in contacting the Spanish giants over a potential move for the World Cup winner with Spain back to the Premier League.

Pique came through the youth ranks of Manchester United before leaving forhis boyhood club Barcelona in 2008. But now, at the age of 33, the £220,000-a-week defender is seemingly ready for a new challenge once again. It is reported that there is an offer on the table from Scott Parker's Premier League new-boys.

It is now up to the Blaugrana as to whether they "negotiate" Pique's transfer to London.

The Bayern thumping was especially painful for boyhood fan Pique who has made 543 appearances for the club.

In an emotional interview after the game, he said: "No one is untouchable, least of all me.

“Fresh blood is needed. We’ve hit rock bottom now. We all need to reflect and see what’s best for Barça.

"Coaches and players follow one another, but it has been several years since we have been able to be competitive on a European level.

"We all have to think internally and decide what is best for the club, for Barca. Tonight was unacceptable for Barcelona.

"It's very hard to take but I hope it will be useful for something, for us to all think about it.

"We must bring in new blood to change this dynamic, and if necessary, I would be the first to leave."

Pique has won eight La Liga titles, six Copa del Rey trophies and three Champions Leagues with Barcelona and even though he has made himself available for a move, a move to Fulham would still be somewhat shocking.