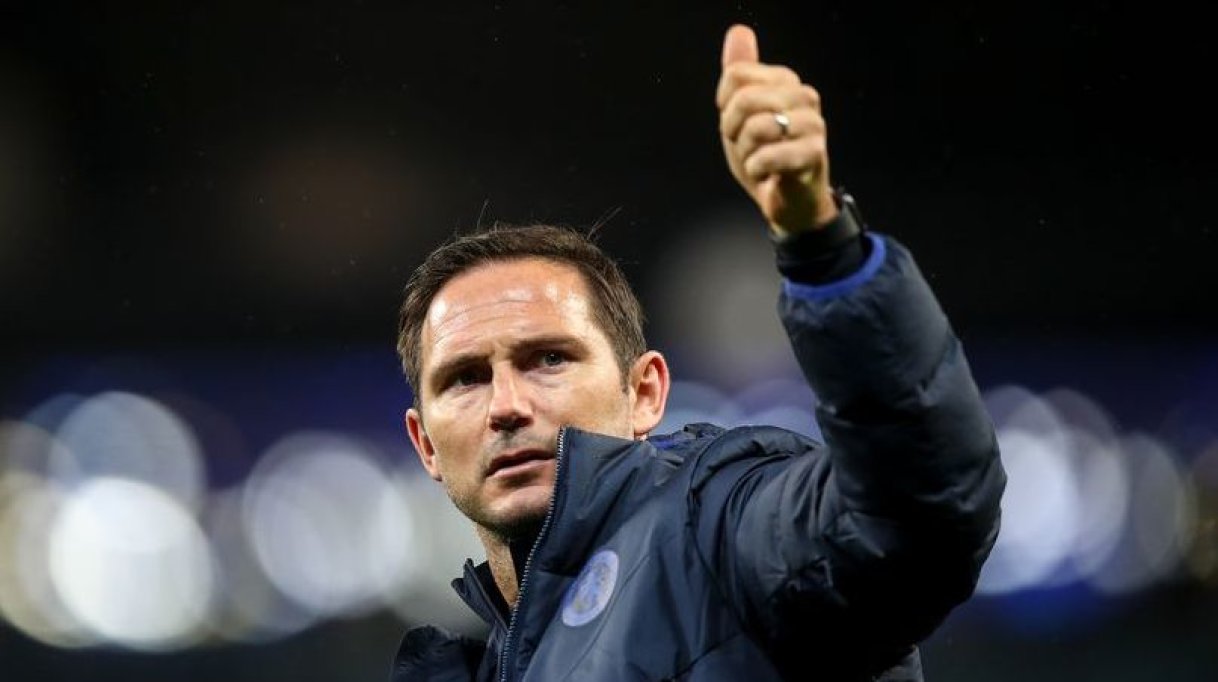 Chelsea manager Frank Lampard is ready to splash the cash if the Blues have their transfer ban lifted, despite their good run of form off late.

The Court of Arbitration for Sport heard the Blues’ appeal against the two-window suspension recently, though a decision would be made in mid-December.

There is confidence at Stamford Bridge that the ban could be lifted, which makes Chelsea eligible to sign players in the upcoming winter transfer window.

It is reported in England that Lampard will be given a war-chest of £150m in January to reinforce his squad, with the board extremely optimistic about their future under the former Chelsea midfielder-turned-manager.

On his plans for the transfer window, Lampard said: “At Chelsea, we will always look to improve in windows, if we are allowed to, and if the players we might look at are better or we feel are adding to the squad."

"Of course I am interested because it is obviously going to affect potentially what we can do in January or not.”

The Blues already have a huge sum of money, from selling superstar Eden Hazard to Real Madrid last summer. FIFA's ban prevented them from investing that money to strengthen the squad after the club was found guilty of 150 transfer breaches in relation to signing young foreign stars.

Chelsea have performed beyond all kinds of expectations this season with some of their youngsters making headlines week-in and week-out. However, Lampard and the board are still keen on additions to the team as they seek to close the gap at the top of the table.

Crystal Palace attacker Wilfred Zaha, Leicester City left-back Ben Chilwell and RB Leipzig's German striker Timo Werner are among the players strongly linked with a switch to Stamford Bridge. If the ban gets lifted, the Blues could make moves for all three in January.

Academy graduates like Mason Mount, Tammy Abraham, Fikayo Tomori and Callum Hudson-Odoi have been impressive for Chelsea this season under Lampard.

No one expected the west London outfit to play such an excellent brand of football, while also producing the right results, and the credit goes to the manager Lampard.

Chelsea must ensure that they do not make the same mistake of repeating what they did in the transfer market in the last few years, even if the ban gets lifted.

Most of the signings the club made in recent years have not been successful. They must not just buy for the sake of buying and once again bring a new crisis to the club.