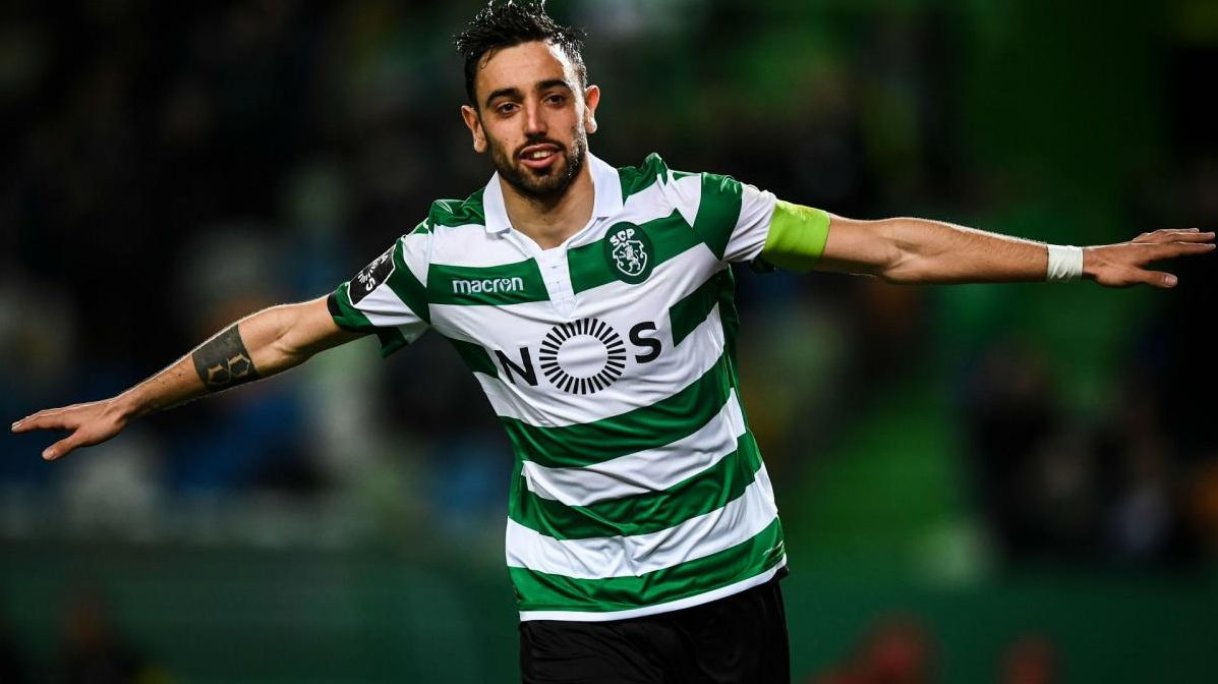 After weeks of speculations, Bruno Fernandes finally seems to be on his way to Old Trafford as it has been reported that Manchester United have cracked a deal with Sporting Lisbon to sign the charismatic midfielder.

United have been in talks with Sporting for quite a while, but the two clubs were not on the same page with regard to the transfer fee.

While Sporting were expecting a transfer fee of 80 million Euros, United were way below their expectations as they were offering only 50 million Euros to go with the add-ons of 10.5 million Euros.

And, the add-ons that United had put on the table were not a realistic possibility in the near future. According to the offer, the Red Devils would have paid the additional money to Sporting whenever Bruno was declared the “golden ball” winner or United were able to clinch the top flight title again.

Sporting turned down the bid and the situation reached an extent where the Portuguese club started contemplating other offers for Bruno, one of which reportedly came from Barcelona.

However, United, with only a couple of days remaining in the transfer window, put a fresh offer on the table.

United didn’t increase the original transfer fee significantly in the new offer, but they increased the amount of the add-ons, with some of the add-ons being “realistically achievable”.

Bruno is believed to be going to land in UK on Wednesday and might actually be in the stands for the second leg of the EFL Cup semi-final between Manchester United and Manchester City at the Etihad Stadium.

If the 25-year old clears his medical, he might be in line to play his first game for United as soon as this weekend, when the Red Devils take on Wolverhampton Wanderers at home.