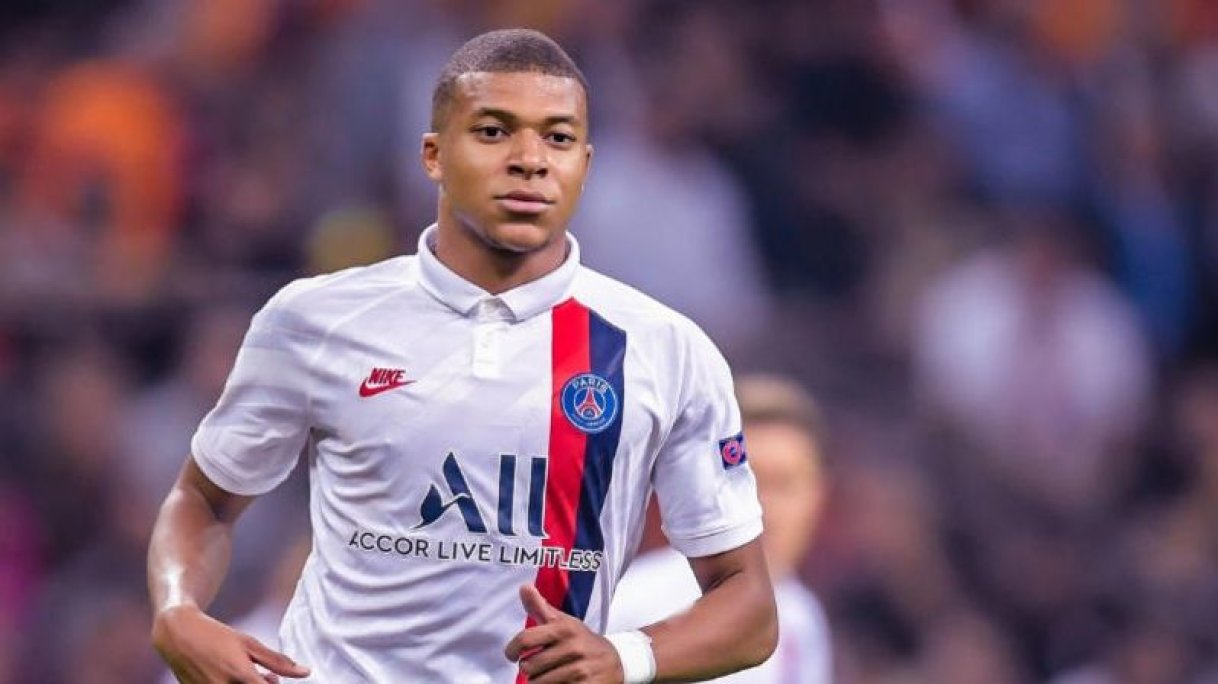 The Parisian club seem to be eager to extend the French lad's contract but Mbappe is rumored to be hesitant towards accepting a new deal with his present club.

This has furthered increased the possibility of the 20-year old to leave Paris next summer according to Marca.

Several European giants are desperate to bring the former Monaco player at any cost. But Paris St.Germain are not in the position to lose one of their marquee signings.

His attitude in the last two matches came under a lot of criticism as close sources were baffled by the sudden change in the players's behaviour.

He was substituted by team manager Thomas Tuchel in the Ligue 1 fixtures against Nantes and Montpellier, in the dying moments of both the games.

The decision by the German has reportedly left the World cup winner frustrated and his actions have clearly shown that he wants the respect he deserves.

He is unhappy with the treatment meted out to him as he feels that he is not given a superstar status in par with his club team-mate Neymar Jr.

The relationship between Tuchel and Mbappe has certainly reached a breaking point. Mbappe had also stated "I want to have more responsibility either in Paris or somewhere else" while winning the award for the best young player at the UNPF.

Now this has created an advantage for Real Madrid, who have been waiting for the right time to seal a transfer for the youngster. Los Blancos Manager Zinedine Zidane is himself a big fan and he would love to work with the French International any time soon.

Reports around England suggest that Champions League holders Liverpool are also keen to bring the Frenchman to Anfield.

As time goes by, the Mbappe transfer saga is getting bigger and bigger day by day. If a possible transfer occurs at this juncture, he will become the costliest ever player for sure.