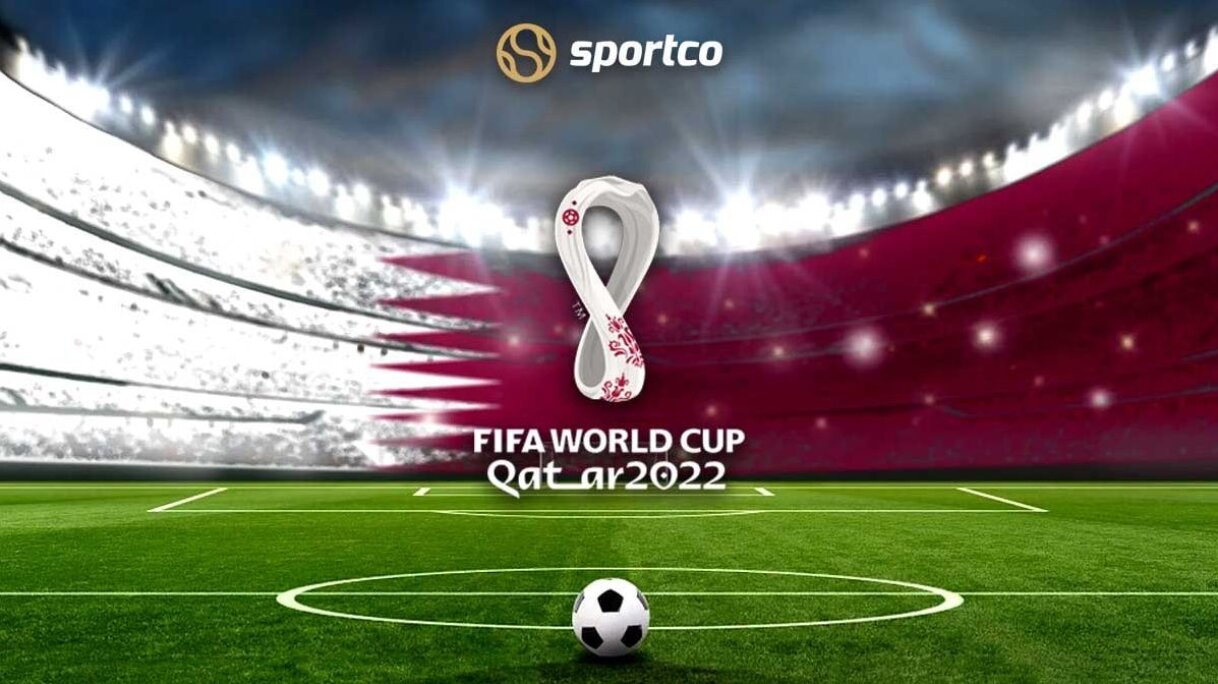 FIFA World Cup 2022: Five reasons why this WC is unique

The FIFA World Cup has been a theme for football fans as the latest edition is set to get underway in less than three weeks in Qatar. Unlike every other World Cup, this FIFA World Cup will also have unique trends.

The Video Assistant Referee (VAR) was the highlight of the 2018 edition while the 2010 Frank Lamp ghost goal which was denied, provoked the use of Goal Decision Technology in 2014. So with the new traditions in addition to every edition here is a look at five reasons why this edition of the FIFA World Cup is unique.

With the addition of seven brand new stadiums and a net investment of £138 billion, this will be the costliest World Cup ever. That's nearly 10 times more than the next most expensive World Cups, Brazil (£11.6 billion) and Russia (£14.2 billion).

Qatar is the smallest host nation in terms of land as the previous hosts are geographically bigger than the current host. With a square area of 11,571 km, the country is the smallest in terms of land and even smaller than some of the biggest cities in the world. Qatar also has a population of near to three million which again gives an idea about the size of the host nation.

One question that will come into everyone’s mind will be the winless streak of South American countries. Brazil’s win in the 2002 edition was the last time a South American nation won the World Cup and since then only Argentina have come close, having lost in the 2014 World Cup final. So the streak of 20 years is the longest that South America has gone without winning the tournament.

With the use of only eight stadiums in seven cities, this World Cup will have the fewest number of Stadiums. Every other edition of the FIFA World Cup has seen a huge chunk of cities get the opportunity to host and therefore attract a huge crowd. This edition will be one exception, but Qatar will still have enough to offer to the fans as they look forward to the marquee event in less than three weeks.