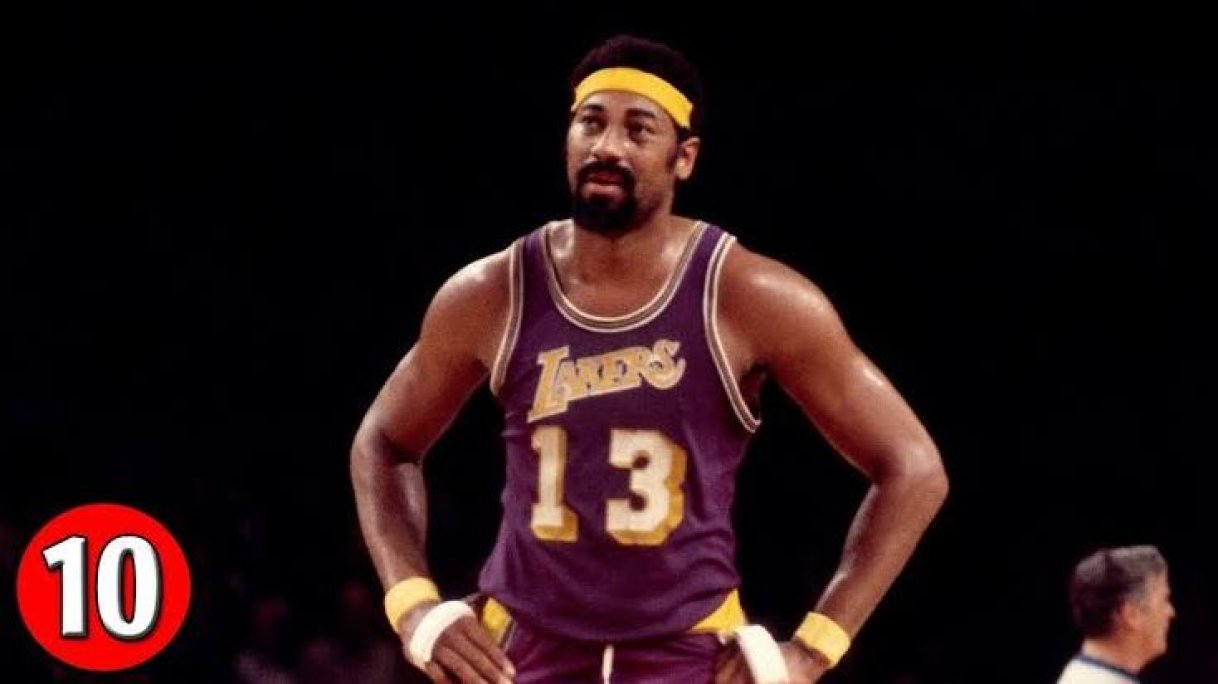 There are a few contests where an individual’s point total keeps climbing, forcing you to ask yourself one simple question: How many points is he going to finish with?

As we look at what will hopefully be another exciting year of NBA basketball, this seems like as good a time as any to take a glance through the record books at some of the most remarkable individuals scoring performances of all time.

Here is a list of the five highest individual single-game scoring totals in NBA history.

Elgin Baylor played before the days of widespread television exposure, so among the only records of his prowess that remain are the words of those who saw one of the greatest ever to play.

At one time Baylor owned records for most points in a game, in a playoff game, and in one half of a playoff game. In 1962-63, he became the first NBA player to finish in the top five in four different statistical categories - scoring, rebounding, assists, and free-throw percentage.

Elgin Baylor scored his career high, leading the Los Angeles Lakers to a 123-108 victory over the New York Knicks.

At the time, Baylor’s 71-point performance represented the highest single-game total ever, although that mark would be shattered in the coming years as a certain Wilt Chamberlain’s career progressed.

One of the top centers of his era, David 'The Admiral' Robinson was a marvel on the court and a respected figure off the court.

A lean, muscular athlete, Robinson was fast, strong and agile at 7-foot-1.

A contemporary of Hakeem Olajuwon and Patrick Ewing, Robinson posted career averages of 21.1 points, 10.6 rebounds and 2.5 blocks and won two championships - the second in his final season - to stake his claim as one of NBA's greatest legends.

While playing for the San Antonio Spurs, Robinson edged Shaquille O’Neal for the 1994 scoring title thanks to a 71-point outburst; 26-41 from the field, 18 for 25 from the free throw line - in the regular season finale, in a 112-97 win over the Los Angeles Clippers.

David Thompson, or the 6'4" 'Skywalker', could have had one of the brightest careers in NBA history.

Thompson helped us realize what was possible on the basketball court. He is credited with popularizing the alley oop.

As a rookie with the Nuggets, he went toe to toe with Julius Erving in the first-ever Slam Dunk Contest. He even signed a then-record $4 million contract.

If this force of dominance had played longer in the NBA, he would have been second to none.

Even though Thompson scored 73 points in the last game of the 1977-78 season, it did not prove to be enough.

Denver came up on the short end of a 139-137 score against the balanced offensive output of the Detroit Pistons, who had five different players score at least 19 in the game.

Thompson made 28 field goals and went 17-20 from the charity stripe in his career night.

Kobe Bryant spent his early years in Italy and joined the NBA straight out of high school. A dominant scorer, Bryant won five NBA championships and the 2008 MVP Award with the Los Angeles Lakers.

Although later seasons were marred by injuries, he surpassed Michael Jordan for third place on the NBA all-time scoring list in December 2014, and retired in 2016 after scoring 60 points in his final game.

Bryant led the NBA in scoring in 2005-06 at more than 35 points per game, but he entered a completely different and otherworldly zone on January 22 against the Toronto Raptors.

Kobe put up 55 points after halftime, rallying the Los Angeles Lakers from an 18-point second-half deficit in a 122-104 victory.

Bryant’s final stat line: 81 points on 28-46 shooting. He was also 18-20 from the foul line. Kobe had flirted with history a month earlier, scoring 62 points in just three quarters against the Dallas Mavericks, but he sat out the final period of that game with a big lead.

Against Toronto, LA needed the points; and the 'Black Mamba' delivered.

He was basketball's unstoppable force, the most awesome offensive force the game has ever seen. Asked to name the greatest players ever to play basketball, most fans and aficionados would put Wilt Chamberlain at or near the top of the list.

Dominating the game as few players in any sport ever have, Chamberlain seemed capable of scoring and rebounding at will, despite the double- and triple-teams and constant fouling tactics that opposing teams used to try to shut him down.

The only time an NBA player ever scored 82 or more points in a game, he finished with a perfect 100.

Playing in Hershey, Pennsylvania, Chamberlain delivered a sweet performance; 36 baskets, 28 field goals, and 100 points (even if it took 63 field goal attempts to get there), 25 rebounds, and a 169-147 win for the Philadelphia Warriors over the New York Knicks.

The legendary player has also managed to score 70 or more points in a single game, an incredible six times, excluding the aforementioned 100-point run.