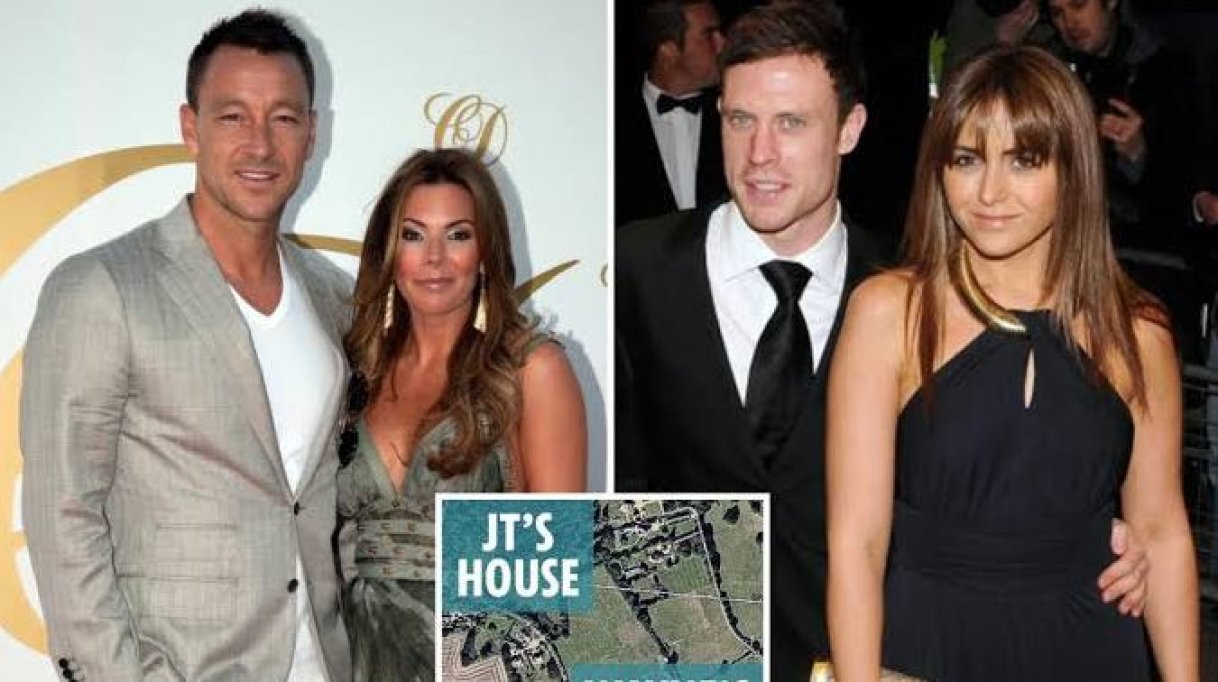 It seems these two men are not done with each other yet. The former Chelsea teammates are still in a row for something new to materialize, after a damming event that ripped them apart. Wayne Bridge and John Terry were close friends not only for their past engagement in their club duties, but also for nation too. They were bright figures at Chelsea and received a lot of fan support at that time.

It all came down in 2010, when a report spread like wildfire in the newspapers that then England captain had slept with French model and Bridge's ex-girlfriend, Vanessa Perroncel, weeks after they left each other. This sprouted a mega discussion point all over the country, which ultimately led Bridge refusal to handshake with Terry in the pre-match build up to Chelsea vs Manchester City game played on the 28th February.

It also caused an International duty snub by him and stripping of Terry’s captaincy in the WC qualifiers. The game was a different point of interest due to the unrest happened a day ago. Citing the justice for Bridge, Manchester City players gave the perfect response to this event, beating the west London side 4-2 after a comeback from an early goal scored by now Chelsea manager Frank Lampard.

Both goal scorers, Tevez and Bellamy directed their scoring to Wayne and didn’t forget to lash onto Terry in the post-match interview. The Argentinian striker also tried to do the same on the pitch during the game, only to be separated by his fellow teammates.

City players also wore 'Team Bridge' in the warm up to the game. In an exclusive with ‘The Sun' in 2017, Bridge described the gratitude of his teammates on that day, ”I could not believe the atmosphere at the game that day and the reaction of my teammates in the build up to the match and during."

"I still do not think anyone knows the full story but my team-mates that day were amazing. I felt like my team-mates wanted to win, for me. Players like Carlos Tevez and Craig Bellamy, who afterwards said some things I couldn't believe."

Bridge remained strong in this period and did the expected professional work afterwards. Ending his footballing career at Reading. He started residing with his current wife Frankie and the event was forgotten.

Fast forward to the year 2019 and it has a new spark with Terry not hesitating to build up a new mansion worth £4.35m to live with his wife Toni so close to his debatable counterpart’s house. Although his previous friend is living in the property at Surrey for last four years, Bridge won’t fancy the current Aston Villa assistant coach to be his neighbor. Hence, this has caused a lot of if’s and buts’ to run into everyone’s head about what this unexpected encounter may build to.