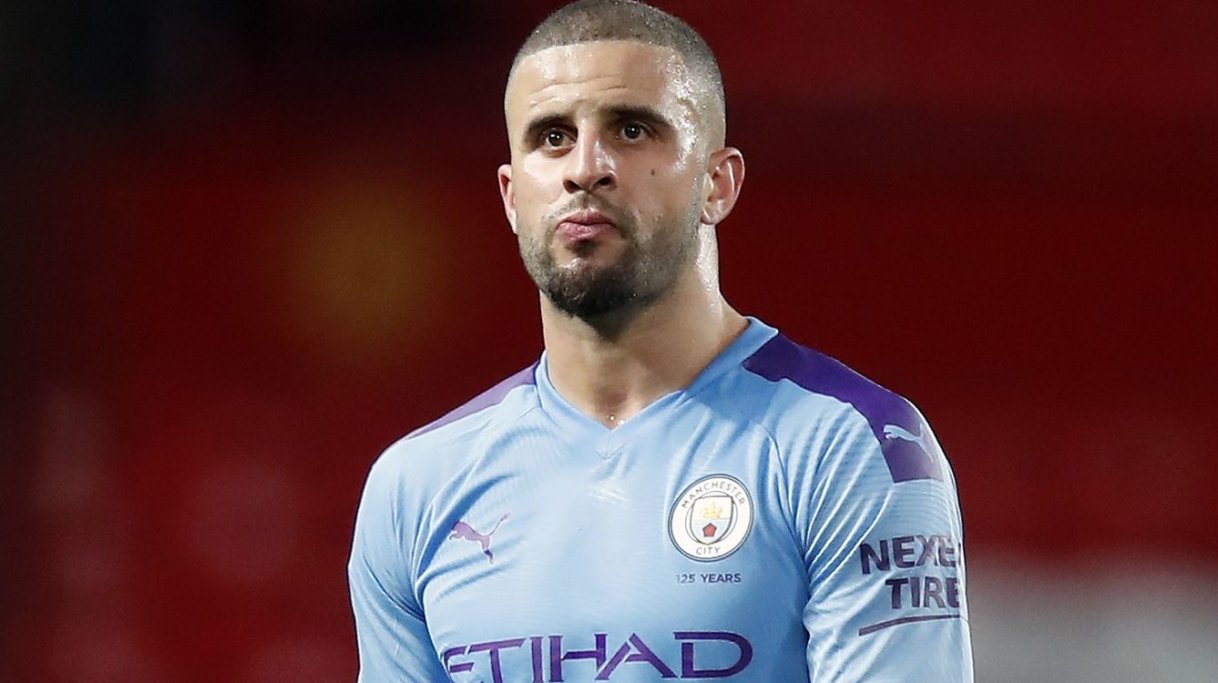 Manchester City’s Kyle Walker posted a lengthy statement after breaking lockdown rules. However, he now feels that he is being “harassed” after a report confirmed the breach. Walker, who is 29 years old at the moment, committed three breaches in 24 hours.

As per The Sun, he committed these breached just weeks after apologizing for hosting a party. The England defender took responsibility of his actions but feels uncomfortable by the fact that there wasn’t much he could do that time.

Walker posted a lengthy statement on Twitter where he wrote, “I feel as though I have stayed silent for long enough. In light of the most recent article published about me and my family, I feel as though I have no choice but to address things publicly. I have recently gone through one of the toughest periods of my life, which I take full responsibility for.”

“This is no longer affecting me but affecting the health of my family and my young children too. In relation to the events on Wednesday, I traveled to Sheffield to give my sister a birthday card and present but also o speak to one of the few people I believe I can trust in my life. She hugged me to remind me how much she cares and that I am loved. What am I meant to do? Push her away?”

What have my parents and sister done to deserve their privacy being invaded by photographers following me to their homes? I constantly feel as though I’m being followed. I don’t even feel safe in the confines of my own home, why should they have to feel like that too? Who deserves that? I am in a privileged position as a role model and a professional athlete and can assure you from my upbringing I do not take it for granted but a what stage do my feelings get taken into consideration?”

Walker was clearly devastated by the fact that his and his family’s privacy was not respected and there should be some provision to stop such things from happening as it hugely affected him and his family.