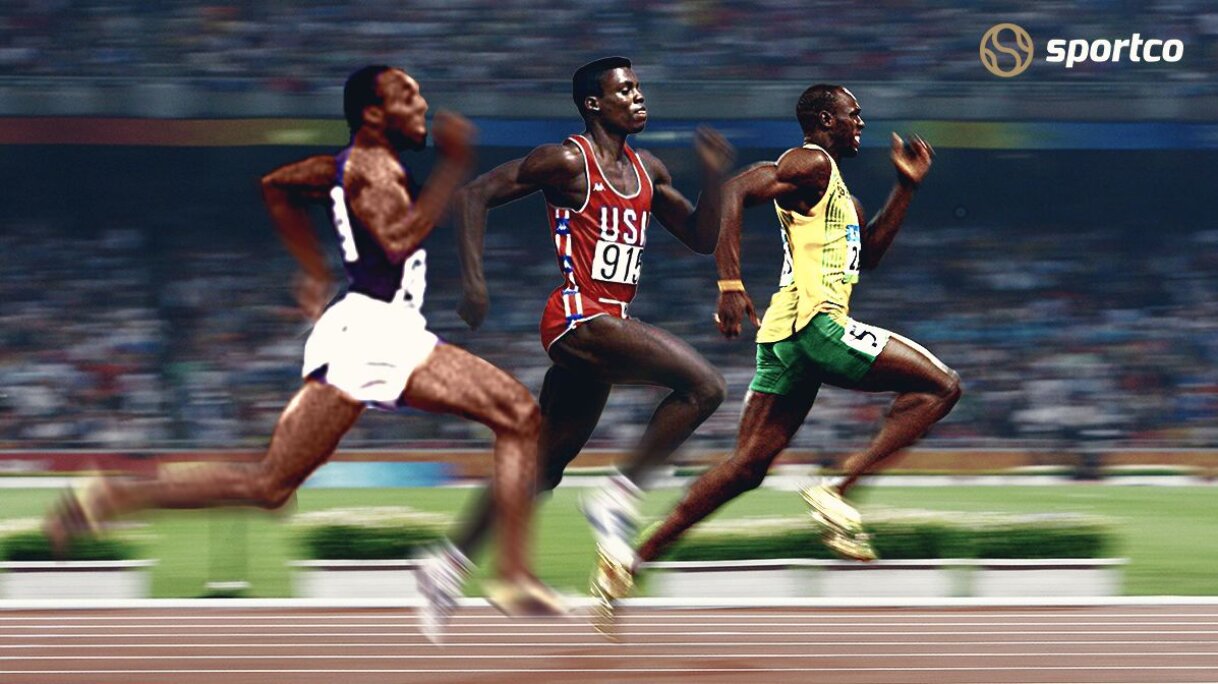 After a year-long delay due to these unprecedented times, the Tokyo Olympics is set to take place this summer. The Olympics is scheduled to begin on July 23 with the opening ceremony and set to end on August 8.

With the stage set for a battle of the greatest Olympians around the world, we take a look at some interesting Olympics facts and trivia about the 100m dash.

Among all the nations represented in the 100m, the USA has enjoyed the most success having won 16 Gold medals. Thomas Burke was the first American to bring home the gold medal in 1896 and the latest being Justin Gatlin in 2004.

After electronic timing was introduced in the Olympics in 1968, the men’s world record has been improved 12 times. The latest record is held by Usain Bolt when he won the race in 9.58 seconds at the world championships in Berlin, Germany beating his own previous record of 9.69 seconds.

At the age of 32, Linford Christie became the oldest 100m champion in the 1992 Olympics.He was the first European to break the 10-second barrier in 100m and holds the British record for the event. He remains one of the most highly decorated British athletes of all time.

Only two men athletes have ever managed to defend their titles at the grandest stage. The first athlete being Carl Lewis of the USA, who managed to win the 1984 and 1988 Olympics. The second person to do so was the current fastest man on Earth- Usain Bolt, who is the only athlete to win gold three consecutive times at the Olympics (2008-2016).

On an average of 200 nations that participate in the Olympics, only 19 nations have managed to win a medal in the 100m dash. Out of which only a total of 8 nations had an athlete who could win the Gold medal. The USA has enjoyed the most success with 16 medals.

On 20 June 1968, Jim Hines, Ronnie Ray Smith, and Charles Greene all broke the 10-second barrier and is fondly remembered as the Night of Speed. The first legally electronically timed sub 10 seconds 100m was recorded by Hines in the 1968 Olympics. And Bob Hayes in the 1964 Olympics ran a wind-assisted 9.91 seconds.

United States speedster Justin Gatlin had broken Usain Bolt's fastest time for 100m in a Japanese TV show Kasupe! Recording a time of 9.45 seconds. However, the record does not officially stand as he was assisted by fans around who blew gusts of wind which provided momentum, which meant Usain Bolt’s record still stood.

Since Percy Williams winning the 100 meters final at the Summer Olympics in Seoul in 1928, Boris Johnson was thought to be the first sprinter from Canada, Winning gold in the finals by lowering his own world record to 9.79 seconds. He was later stripped of that medal due to doping reasons.

With the main event just around the corner, all the athletes must be gearing up to showcase their best. It’s yet to be seen how the pandemic has affected preparations. With all that in mind, let us know which interesting stat or trivia stood out to you the most.