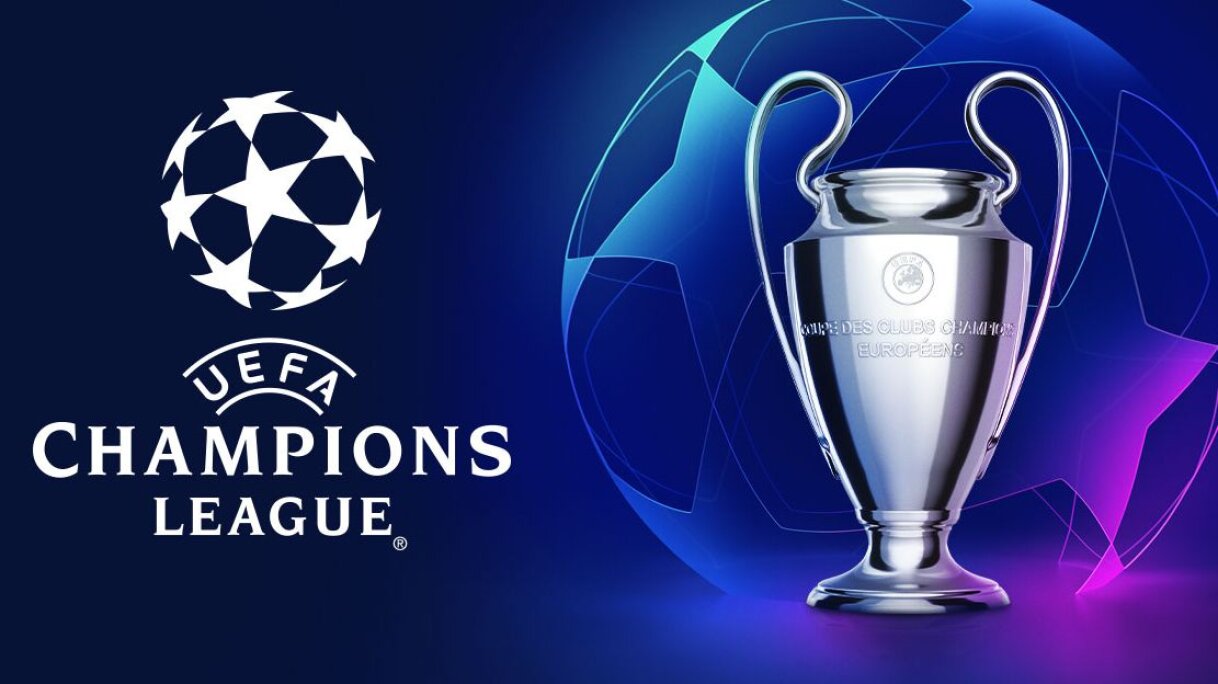 The turn of the year means that elite European club football is back. Admittedly the World Cup-enforced winter break was, to put it simply, incredible. Seeing Lionel Messi finally achieve his crowning moment by scoring two goals in the showpiece victory over France and taking the famous gold trophy back to the streets of Buenos Aires is an image that sports fans will never forget.

But the 2022 FIFA World Cup in Qatar is now consigned to the history books, and Europe’s elite leagues will once again take center stage.

In England, Arsenal and Manchester City’s title battle looks set to go down to the wire. The same can be said in Spain, with Barcelona’s recent victory over Atletico Madrid giving the Blaugrana a three-point lead ahead of archrivals Real Madrid in the La Liga standings. In Italy, Napoli is aiming to pick up the first Scudetto since the days of Diego Maradona, and they are currently seven points clear of Juventus and reigning champions AC Milan.

And in a month's time, the number one club football tournament on the planet - the UEFA Champions League - will get back underway. In the second round, there are a number of mouth-watering ties awaiting us, with runaway Ligue 1 leaders Paris Saint-Germain facing off with German behemoths Bayern Munich, who have lifted the Bundesliga crown in each of the last ten seasons.

As the most prestigious club tournament in the world, the UEFA Champions League has seen some spectacularly dominant teams over the years. From its early days as the European Cup to its first season after being rebranded in 1992, teams from across Europe have consistently vied for glory, and these are the most successful in the competition’s history.

The record for most Champions League titles is held by Spanish giants Real Madrid. Los Blancos won the competition an incredible 14 times. Up until 2017, no team had ever successfully retained the trophy by winning the competition back-to-back. That all changed when Cristiano Ronaldo inspired Real to consecutive tournament victories, firstly defeating city rivals Atletico on penalties in 2017, before defeating Liverpool in Kyiv the following year.

If that wasn’t enough, Los Blancos made it three on the spin the following season when they demolished Juventus 4-1 in Cardiff. In fact, between 2014 and 2018, Real Madrid lifted the trophy four times in five attempts, and as things stand they are currently the reigning champions. They beat Liverpool in Paris last June to seal a record-breaking 14th crown.

Some of the team’s greatest players to win the trophy include Zinedine Zidane, Cristiano Ronaldo, Sergio Ramos, and Gareth Bale. Of the 14 titles, they have triumphed in finals against Juventus, Atletico Madrid, Liverpool, and Bayern Munich.

Italian giants AC Milan have also been successful in the competition, winning seven titles in total, however, both they and Italian club football as a whole have fallen by the wayside in recent years. Spearheaded by legendary strikers Andriy Shevchenko and Filippo Inzaghi, with Brazilian playmaking sensation Kaka just behind them, the Rossoneri reached the final three times in five seasons between 2003 and 2007, winning two of them.

The club had an almighty fall from grace in the late 2010s however, and between 2014 and 2021, they didn’t even manage to earn a seat at European football’s most elite dining table. In recent years they have managed to qualify however, have been unable to reach the latter stages of the competition, and further investment may be needed if they are to recapture their former glories.

One of the most successful teams in recent years, Bayern Munich have won the UEFA Champions League six times. The German club’s most recent victory was in 2020, when they defeated Paris Saint-Germain 1-0 in the final courtesy of a second-half winner from Frenchman Kinglsey Coman, against his former club nonetheless.

Bayern have featured some of the greatest players in the tournament’s history, including Franck Ribery, Arjen Robben, and Manuel Neuer. All three of those were at their very best back in 2013, when the Bavarians defeated national rivals Borussia Dortmund at Wembley to lift the trophy for the first time in 12 years.

Finally, Liverpool have won the UEFA Champions League six times, with their recent victory coming in 2019 when they defeated Tottenham Hotspur 2-0 in Madrid. The Reds also have a fantastic record in the competition, having reached the final three times in the past five years. Liverpool’s most iconic players in the tournament include Steven Gerrard, Xabi Alonso, and Pepe Reina.

The Reds contested perhaps the greatest UEFA Champions League final in history back in 2005. Back then, they were massive underdogs as they faced AC Milan in Istanbul. Liverpool’s team contained the likes of Djimi Traore, Steve Finnan, and Jerzy Dudek, and they were given absolutely no hope by pundits and bookmakers alike heading into the match.

Those predictions appeared to be proved right when Milan raced into a three-goal lead before half time. But spurred on by their passionate fanbase - and their talismanic captain Steven Gerrard - The Reds scored three goals in five second-half minutes to level things up, before eventually winning on penalties.