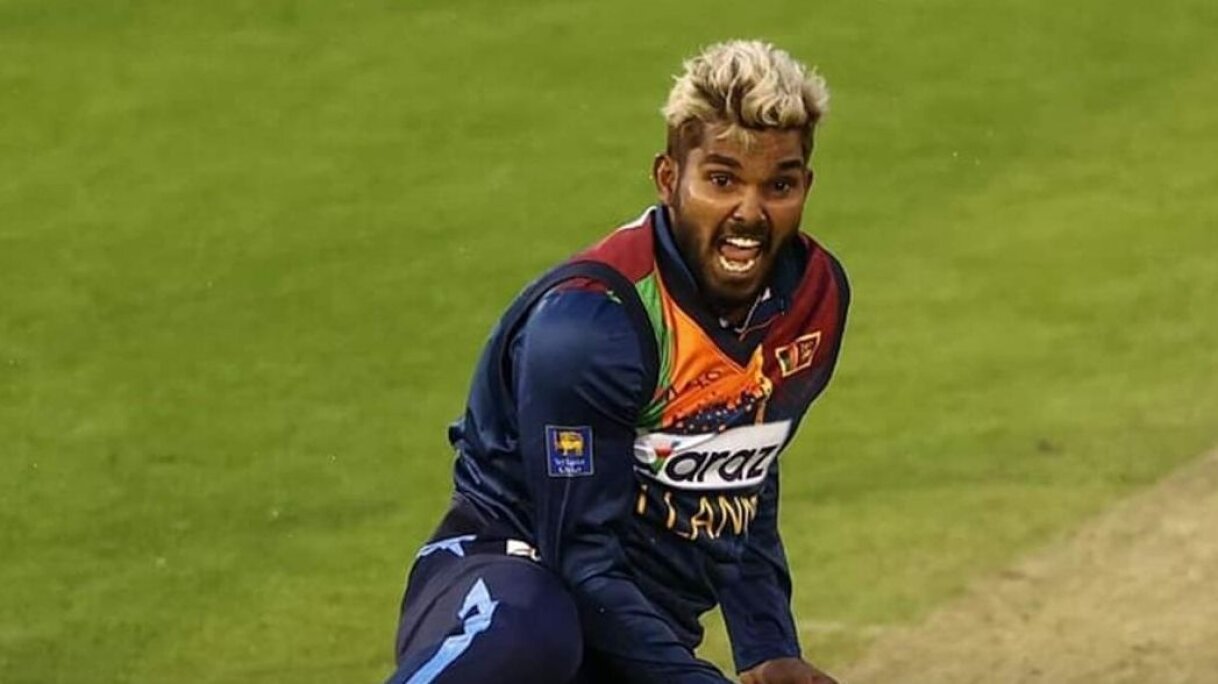 The 2022 T20 World cup is around the corner and fans can not wait for it to begin. Since its inauguration in 2007, fans have seen many bowlers shine in the 20-over format. Bowlers like Dwayne Bravo, Mohammad Irfan, Samuel Badree, Lasith Malinga, and many more. Which made fans wonder, who are the upcoming bowlers who are going to shine in the upcoming World cup?

Haris Rauf impressed cricket fans when he made his debut against Bangladesh in 2020. The fans are amazed by his bowling since he can swing it both ways and clock 150 Kmph consistently. Haris Rauf also impressed fans in the Asia cup, picking 8 wickets in 6 innings with an economy of 8.65. Since Haris Rauf is coming into this World cup with some heavy steam, he is a bowler to watch out for.

One of the main reasons for Afghanistan's rise to international cricket is because of their spin attack and one of the main cogs in their spin attack is Mujeeb-Ur-Rahman. The mystery spinner from Afghanistan is one of the toughest bowlers to face as a batsman can't pick his variations, whether e is bowling an off-break, flipper, etc. The 21-year-old was one of the best bowlers from the 2022 Asia cup, taking 7 wickets in 5 innings with a staggering economy of 5.55, Mujeeb-Ur-Rahman is a bowler to watch out for this upcoming T20 World cup.

Adam Zampa was one of the key reasons for Australia's success in the 2021 T20 World cup. The second-highest wicket-taker at the previous edition of the T20 World cup, picking up 13 wickets in 7 matches, Zampa will be looking to repeat the heroics at this year's T20 World cup. Looking at the first T20I between West Indies and Australia, fans noticed that the pitches contained something for the spinners. So Adam Zampa is a bowler the batters should watch out for this upcoming T20 World cup. In his backyard, he can be a deadly striker.

Arshdeep Singh was selected for the Indian team as he had performed well in the IPL, bowling well in the death overs and having an economy of less than 8. Since then, he has performed well against West Indies, England, South Africa, and Australia. He has become Rohit Sharma's main bowler when the team needs a wicket. Taking 19 wickets in 13 innings, with a good economy of 8.14, the young bowler will look to help India win their second T20 World cup.