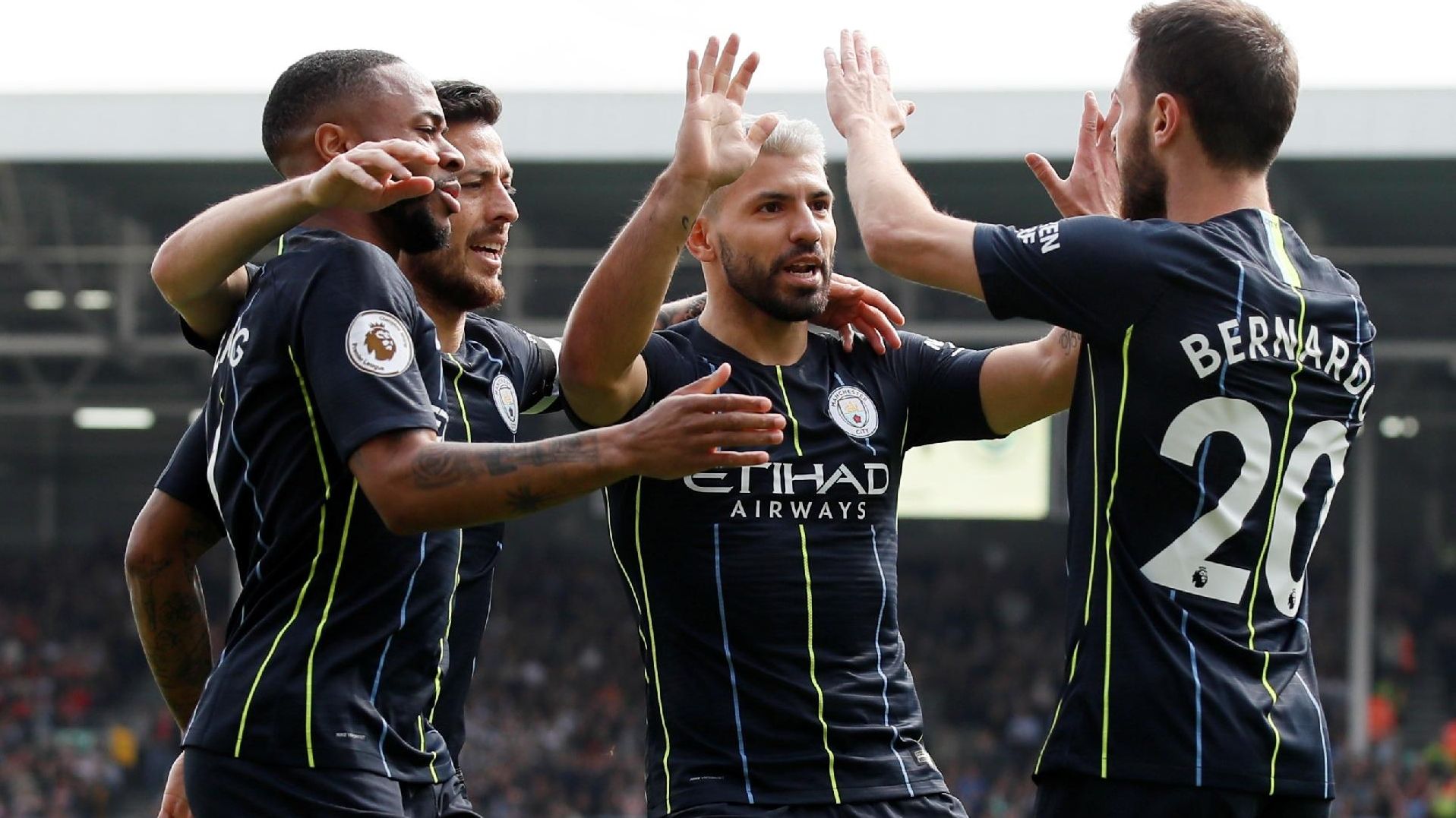 Manchester City coasts to a straightforward win over Fulham

Premier League champions Manchester City returned to the top of the EPL table after a comfortable win over relegation-threatened Fulham on Saturday.

City's 2-0 victory puts them on 77 points, one ahead of Liverpool, who play Tottenham Hotspur at Anfield on Sunday.

The home team were woeful in the game's opening stages, so much so that even their fans cheered ironically on the rare occasions when their players managed to string a few passes together.

On 27 minutes a mistake from Joe Bryan was pounced on by Silva, who teed up Sergio Aguero. The Argentine has been in lethal form this season and he wriggled past three Fulham defenders before expertly finding the net to claim his 18th league goal, and 29th of the season.

This was Fulham's 23rd league defeat of the season in 32 games, with Saturday's loss leaving the London team 13 points behind fourth from bottom Burnley.

Without the injured Aleksandar Mitrovic, who has scored 10 of Fulham's 29 league goals this season, the home team rarely threatened a dominant City side. Pep Guardiola's team came close to a third in the second half, but Kyle Walker's shot rebounded off the post.

City's victory keeps them on track to win a remarkable quadruple. Having already won the League Cup, City has reached the Champions League quarterfinals and the FA Cup semifinals.