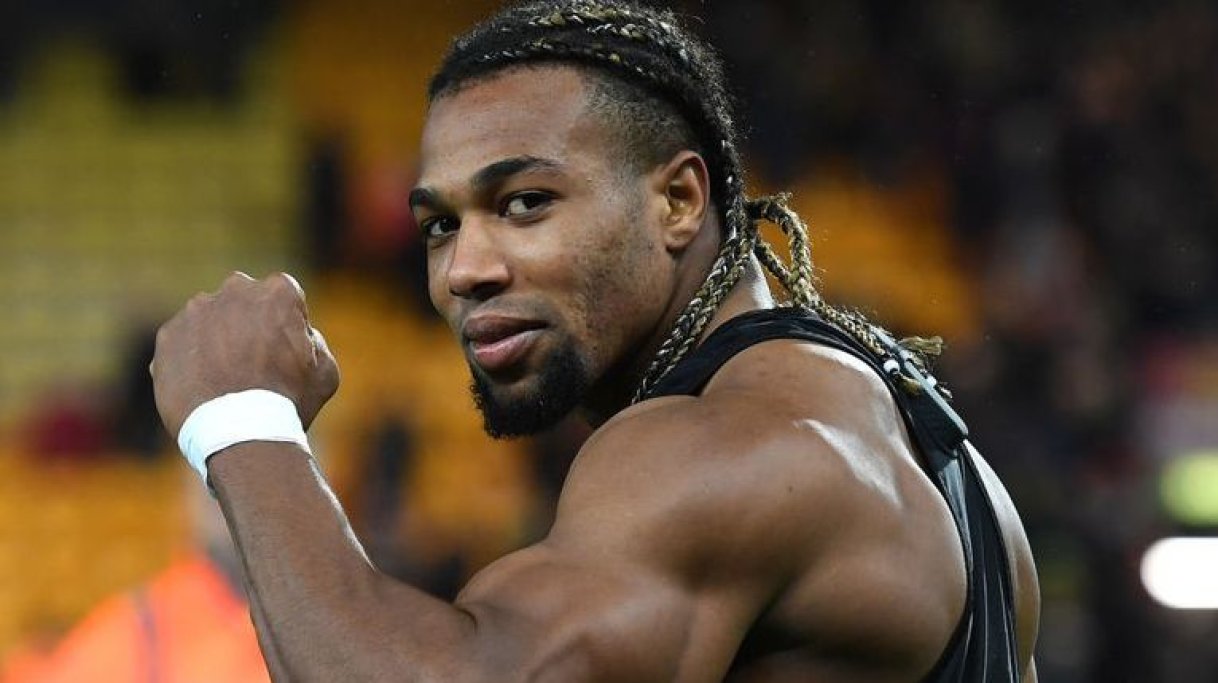 In the past few weeks, Adama Traore has been all over the news considering his phenomenal performances for Wolverhampton Wanderers. Especially, his recent outing against Manchester City added a feather to his cap as he ended City's hopes of winning a second consecutive title in the process.

Traore played a stellar role in the 3-2 win against the Citizens at the Molinuex Stadium. He bagged one goal and provided an assist in the game. Particularly his combination of strength, technique and pace gave a tough time to the reigning Premier league Champions.

The Spaniard is in the form of his life as he raked up five goals and seven assists for Wolves in all the competitions so far. The interest on the player has now multiplied across Europe and several clubs have started to ask his price.

Traore is currently targeted by Liverpool and Manchester City, but Wolves are determined not to let him leave for less than 70 million euros. He is an integral part of Manager Nuno Espirito Santo and is valued as a prized asset by the club fans.

According to reports in Spain, the Mali-born player has expressed his interest to join Real Madrid in a recent interview with Jugones. He stated that:

"Yes, why not? If I have the opportunity to go to Madrid, I will leave.”

“There was a misunderstanding with Barcelona when I left the club, it was not the best manner of exiting the club but that is a story I will keep to myself,” he added further, before explaining:

“Of course I would like to return to Spanish football, but I promised myself I would be a success in England.”

He spent three years at the Camp Nou before moving to England where he initially signed for Aston Villa. During his time with Middlesbrough, the 23-year old crafted his machinery and he is known to be one of the Europe's fastest football players.

He eventually signed for Wolves in a club record 18 million fee last season and since then, he is proving himself that he can be one of the very best footballers that the world has ever seen.