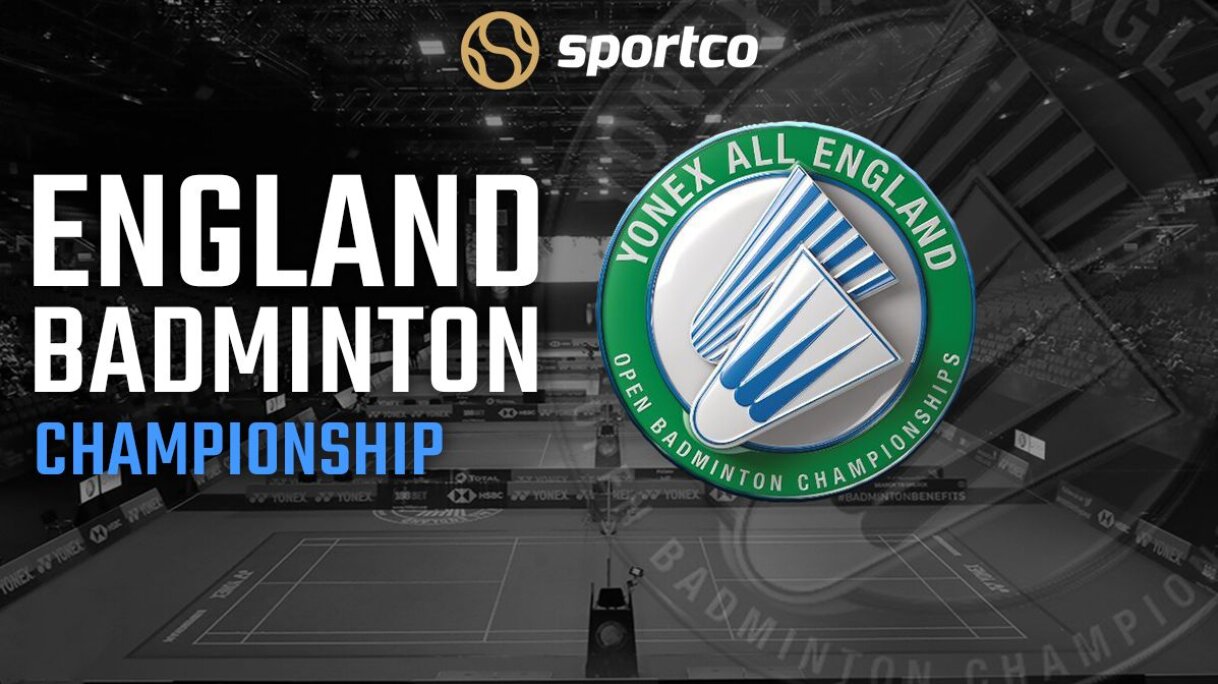 The badminton player previously defeated Indian superstar PV Sindhu to reach her first women’s singles final but could not see it all the way through.

Japan was always guaranteed all the double’s victories, as all competitors were from Japan. With Watanabe Yuta claiming both men’s and mixed doubles, proving his abilities in both events.

Being able to witness some exciting matchups and some fierce competitors, surely reminded us of how much we missed badminton in this pandemic-stricken time. Today we take a look at some interesting stats and figures spawned from the All-England Open.

The All England Open Badminton Championships is the oldest badminton championships tournament. Founded in the year 1899, the tournament has featured 113 editions to date, and the only interruptions coming during 1915-1919 and 1940-1946 owing to the World War.

Rudy Hartono holds the most number of singles titles in the Men’s division of the tournament. Judy Devlin has been a dominant force in this tournament, winning the Women’s singles title on a staggering 10 occasions.

She is also the first-ever winner of the All-England Badminton Championship singles title, ever since the tournament added singles events in 1900.

If it was Ethel Larcombe at the Women’s division, the limelight was all on the British player Sidney Smith in the Men’s division as he was able to taste success at both badminton and tennis like many other players of that generation. He went on to win the first-ever Men’s singles title in 1900 and later went on to finish as the runners-up at the 1900 Wimbledon, losing to Reginald Doherty.

For the first two years since its inception, the tournament was named Badminton Association Tournament. It was only in 1901, that a separate organization was formed to govern the championships and was named All- England Badminton Championship.

The first 10 years of the tournament saw the usage of the barrel shuttlecock, which was later put to rest owing to the variation in flight, size, and weight. As in 1899 some of the best shuttlecocks produced were from France, and their leading shuttlecock was known as Barrel because of its shape that closely resembled a barrel.

Sir George Thomas has been one of the pioneers of the tournament and has managed to win 21 titles at the All-England Open Badminton Championships from year 1903- 1928. He was also twice British chess champion and also reached the quarter-finals of the men’s singles and semifinals of the men's double at Wimbledon 1911.

The only player in All England history to complete the ‘triple’ three times,  Frank Devlin from Ireland. He won three titles in the same year that included men’s singles, men’s doubles, and mixed doubles in 1926,1927, and 1929. He lies second among the most successful players in the competition with a total of 18 championships.

The last time the English have tasted success at the tournament was back in 2005 when the duo of Nathan Robertson and Gail Emms managed to claim the mixed doubles title.

One of the most successful Danish players in the tournament, Kirsten Thorndahl was on a record-breaking spree for her country.

She has won the Women’s singles title on 11 occasions and managed to reach the finals on a staggering 17 occasions. Kirsten is also the first non-British player to win the triple-crown at the All-England,back in 1948.

In a tournament where the competition gets tough and compact, even winning one title is a tremendous task but Gillian Gilks from England managed to win the Women’s singles, doubles and mixed in 1976. Gilks remains to be the last player ever to achieve the triple-crown at the oldest Badminton championship.

With another edition drawn to a close, we pass another year of All England Open badminton championships. Japan showed some serious domination in this year's event, winning four of the five finals and men’s singles were the only event with no Japanese presence. Let us know what you thought about this year's competition and which interesting stat intrigued you the most.