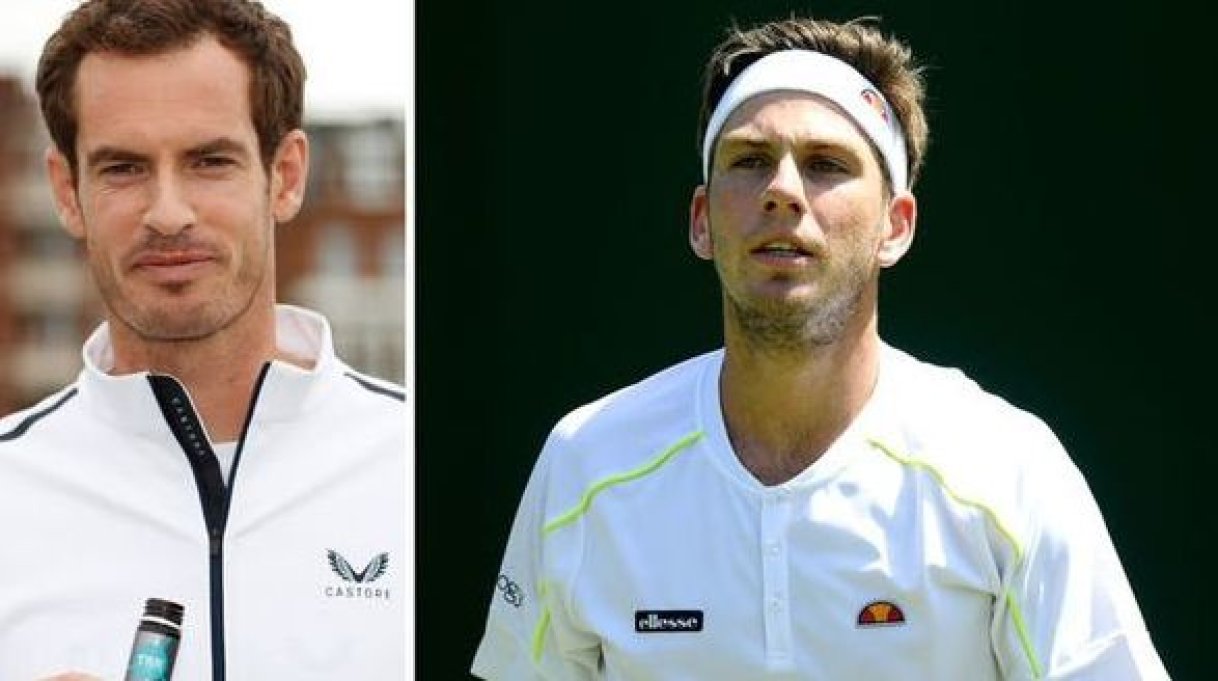 Andy Murray vs Cameron Norrie Prediction: Battle of the Brits 2020

Andy Murray plays his second match in the Battle of the Brits event against World number 71, Cameron Norrie

The first set went the distance and the Scot saved six break points to grab it. Evans lost his cool and smashed the ball against an advertising hoarding. The former World number 1 broke once in the second set and emerged victorious on his fifth match point. It was his first win in two months.

Norrie will face World number 303, Jack Draper in his first match before the clash against Andy Murray. His best showing this season was a third-round finish in the US Open where he stunned Diego Schwartzman in the first round in five sets. He also reached the quarterfinals in the St.Petersburg Open where he lost to Andrey Rublev in straight sets.

Andy Murray was sharp and moved comfortably on the court in his win against Evans. He did not show any signs of discomfort in the two-hour 32-minute encounter.

Murray has played Norrie once in his career. He won that match in the 2019 China Open - Round of 16 in three sets. The two would have played in the third-place match at the Battle of the Brits event held in July this year, but the Englishman pulled out at the last minute.

Norrie is an aggressive returner who approaches the net regularly to finish the rallies quickly. He is blessed with the uncanny ability to generate breakpoints fastly. He lacks consistency from the baseline and depends more on his backhand slices and clever drop shots to do the job.

He always builds points and smashes winners into the open court by seizing the right opportunity. If Andy Murray keeps serving well as he did in the match against Evans, Norrie would be in big trouble as he will not get any free points. He has to return strongly to keep Murray on the back foot. He can unsettle Andy Murray with his topspin-heavy forehand.