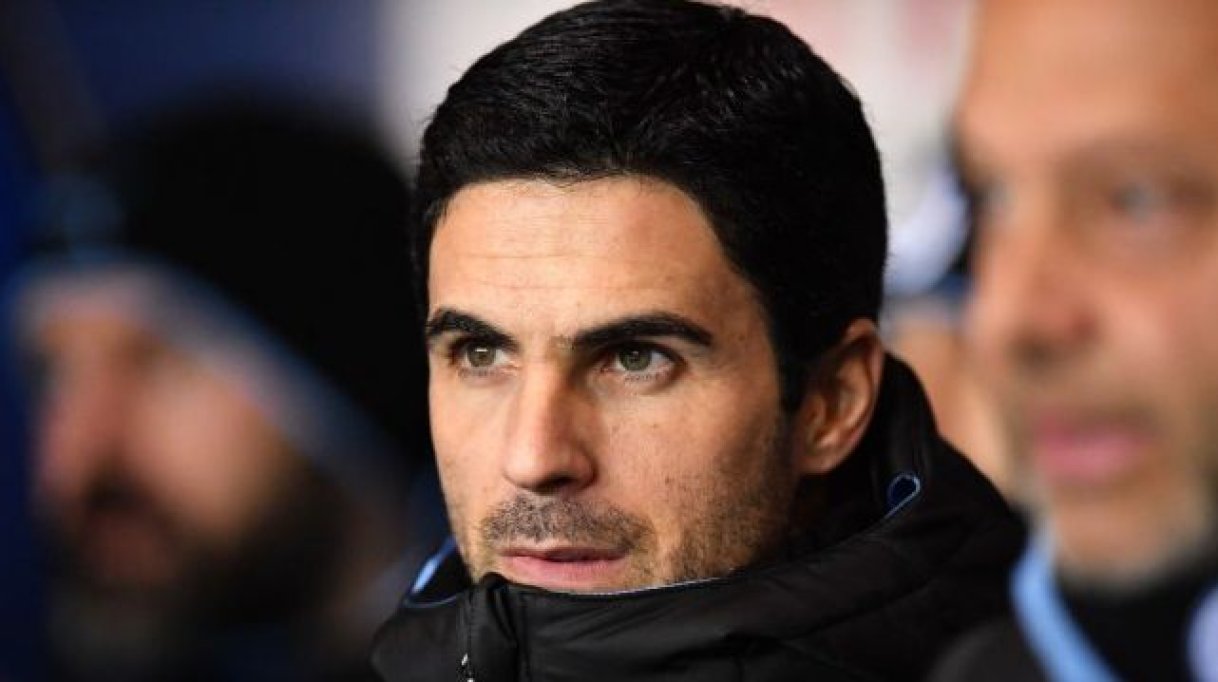 There are a lot of people who are not convinced with Mikel Arteta’s appointment as the new manager of Arsenal and one of them is the former Arsenal manager Arsene Wenger.

Wenger, who saw Arteta from close quarters as a player during his time as Arsenal manager, said a few days ago that Arteta didn’t have the ample amount of experience required for the high-profile Arsenal job.

Arteta has reacted to Wenger’s remarks saying that he is not in disagreement with the Frenchman, who was at the helm of affairs at the Emirates for more than two decades and won Arsenal three Premier League titles and seven FA Cups.

According to Arteta, Wenger is correct. He might not have enough experience, but he has learnt a lot working as an assistant to Pep Guardiola at Manchester City and he has enough quality now to manage a club as big as Arsenal.

The 38-year old was in contention for the Arsenal job in 2018 as well after Wenger departed. He was interviewed and it is believed that the Arsenal board was actually very impressed with his vision for the club and the roadmap that he presented.

But, the only reason they decided to prefer Unai Emery over Arteta was the latter’s lack of experience. However, now they have gone for Arteta even though a large section of the club fan base is not happy with the decision.

Arteta has his task cut out as he is expected to sort Arsenal’s defense, which has been very poor this season and create a positive momentum to eventually guide the team to the Champions League.

The Gunners are currently at eleventh position in the Premier League points table with 23 points in 18 games. It is going to be an uphill task for Arteta to propel them to the top four from here. It will be interesting to see if he makes any big signing in the mid-season transfer window.