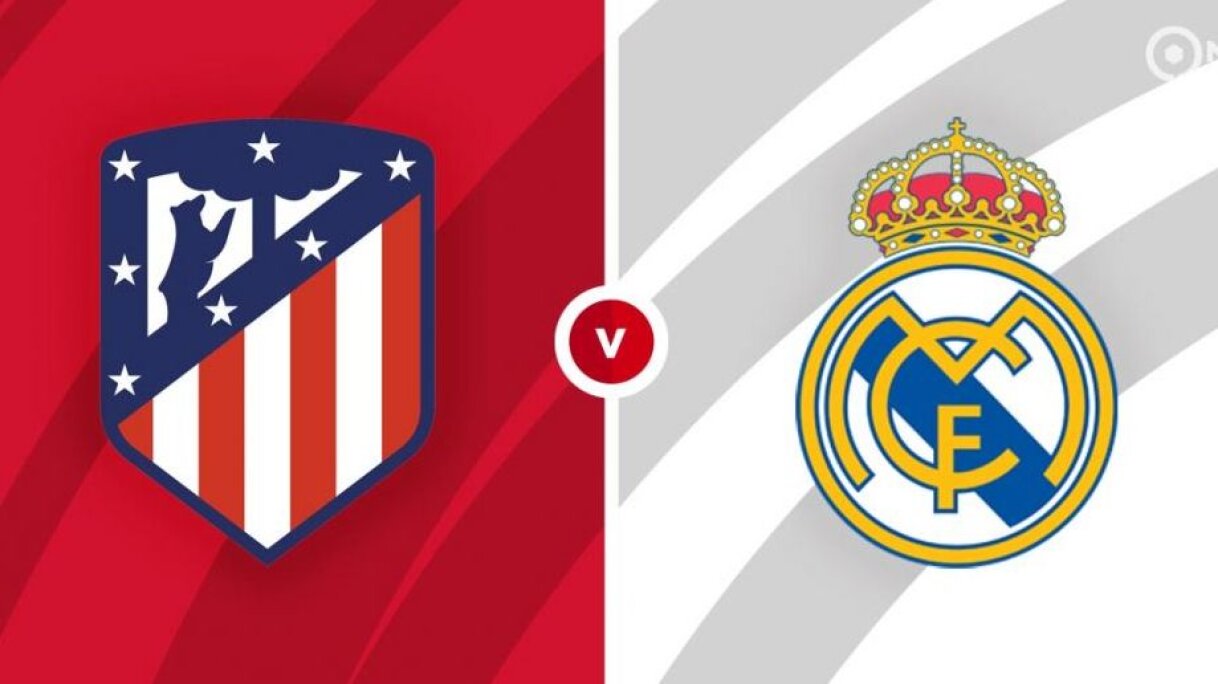 The La Liga is set for one of the biggest clash of the season as Real Madrid face arch-rivals Atletico Madrid at the Metropolitano Stadium on Sunday.

With high stakes on offer, the clash will see Real Madrid put their unbeaten status up for grabs while Atletico Madrid will also look to bounce back after a lackluster midweek in the Champions League.

The fixture comes too early to decide on the outcome of the title race, but both teams will be ready to get the better of one another.

Sunday’s clash will be the 171st La Liga meeting between the clubs with Real dominating the proceedings in recent times.

Last season’s defeat was the first time Real lost to Atletico in more than five years in La Liga.

The Los Blancos lead the head-to-head with 90 wins compared to Atletico’s 40. They have overall mustered 295 goals in La Liga against the Red and Whites and need five more to complete 300 goals.

The clash will see several former players reunite against one another with Thibaut Courtois, Alvaro Morata and Sergio Reguilón are part of the contention.

Former Real Madrid forward, Cristiano Ronaldo remains the top scorer in the fixture with 22 goals while Karim Benzema who is subject to fitness has seven goals against Diego Simeone’s side, with six of those coming in La Liga.

Real Madrid have so far won all their five matches in the La Liga and have made the best possible start.

Alongside Barcelona, they have scored the most goals in the La Liga with 15 and will be looking to outclass Atletico on Sunday despite the expected absence of Karim Benzema.

Carlo Ancelotti’s side averages three goals per game and will be looking to add to their impressive tally.

Atletico Madrid on the flip side have already dropped five points as they lost to Villareal and dropped points against Real Sociedad.

Goal-scoring responsibility will lie on the shoulders of former Real man Alvaro Morata while Simeone will be hoping for big contributions from other areas of the team.

With 10 pints from five games, they will certainly look to improve on their seventh position in the league.

The Los Rojiblancos will miss some of their biggest names in the clash against Real as they will be without Stefan Savic, Jose Gimenez, Jan Oblak, Thomas Lemar, and Sergio Reguilon.

The clash comes too early for the injured payers. In absence of Jan Oblak, Ivo Grbic will be expected to keep the gloves while summer import Axel Witsel will be part of the back three in absence of Savic.

There is no official confirmation on whether Karim Benzema will be available for the clash or not, but the La Liga leaders will still have enough firepower to upset the cause. Rodrygo and Vinicius Jr should be proffered in the attack as they look to trouble a patched-up Atletico defense.

After Casemiro’s departure, Aurélien Tchouaméni has established himself in the midfield and should get the nod alongside Toni Kroos and Luka Modric.