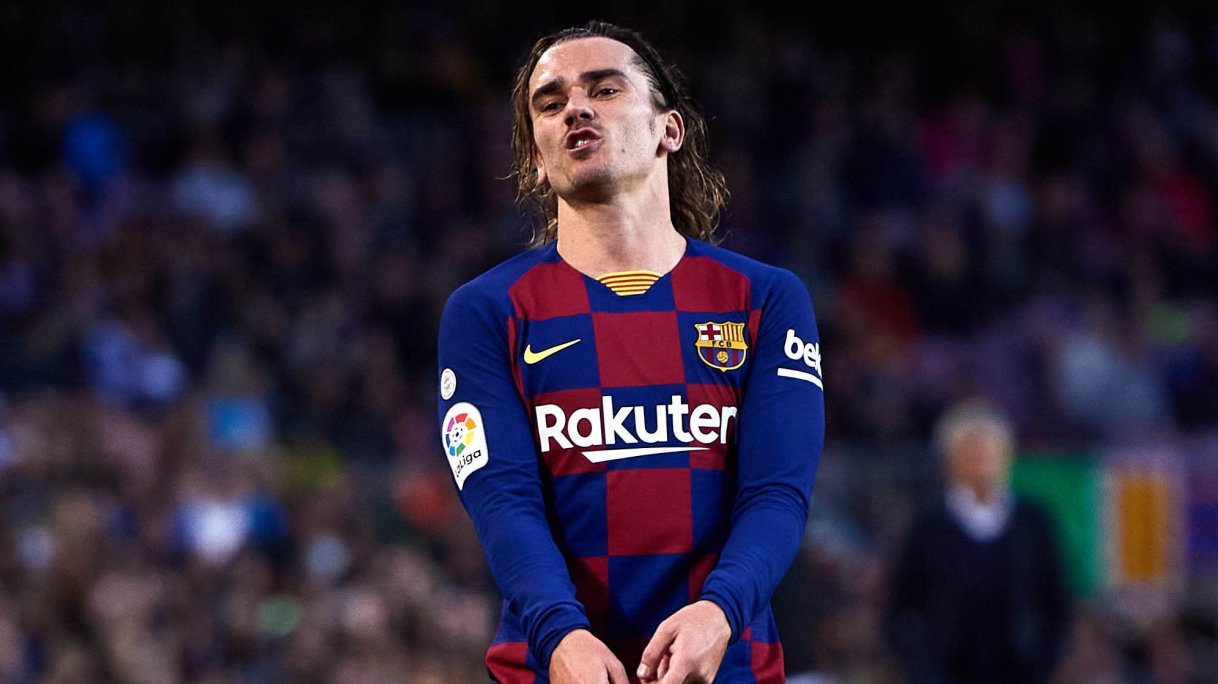 Barcelona ready to sell all but three players

If reports in Spain are to be believed, Barcelona are set to be putting all but three of their squad up for sale to prevent financial meltdown.

The Spanish giants have saddled themselves with the biggest wage bill in world football and had already been budgeting to offload stars this summer before the Covid-19 crisis struck.

But with a large hole in their finances as a result of the global lockdown, the Catalan giants are having to open themselves up to offers for anyone, except their trio of crown jewels.

Only Lionel Messi, Frenkie de Jong and goalkeeper Marc-Andre ter Stergen are off limits as Nou Camp bosses desperately try to plug the gaping hole in their accounts.

The La Liga giants over-extended themselves massively to sign De Jong from Ajax last summer along with paying £107m to capture Antoine Griezmann from Atletico Madrid.

Griezmann’s £300,000-a-week wages helped take the club’s annual wage bill to a mind-boggling £550m and left the board knowing they needed to bring in £106m by the end of June to balance the books.

So far only half that figure has been brought in, and with the global transfer market all but at a standstill Barcelona face having to find willing buyers at the worst possible time.

Clubs already knew their liabilities weakened Barcelona’s negotiating hand, but with player fees and salaries almost certain to contract following the lockdown the Spanish champions are in a nightmare position.

Messi, De Jong and ter Stegen are regarded as the vital spine of the side who cannot be sold, but other than that Barcelona are prepared to do business for anyone.

Full-back Nelson Semedo has been offered to Manchester City and Juventus with an asking price of £40m, which is still unlikely to be met.

They are also ready to pursue a swap deal with Juve for Miralem Pjanic which would see Arthur move to Italy at a reduced valuation.

Samuel Umtiti, Ousmane Dembele and Philippe Coutinho are three players who they want to shift from the wage bill, but pre-Covid asking prices will have to be drastically reduced.