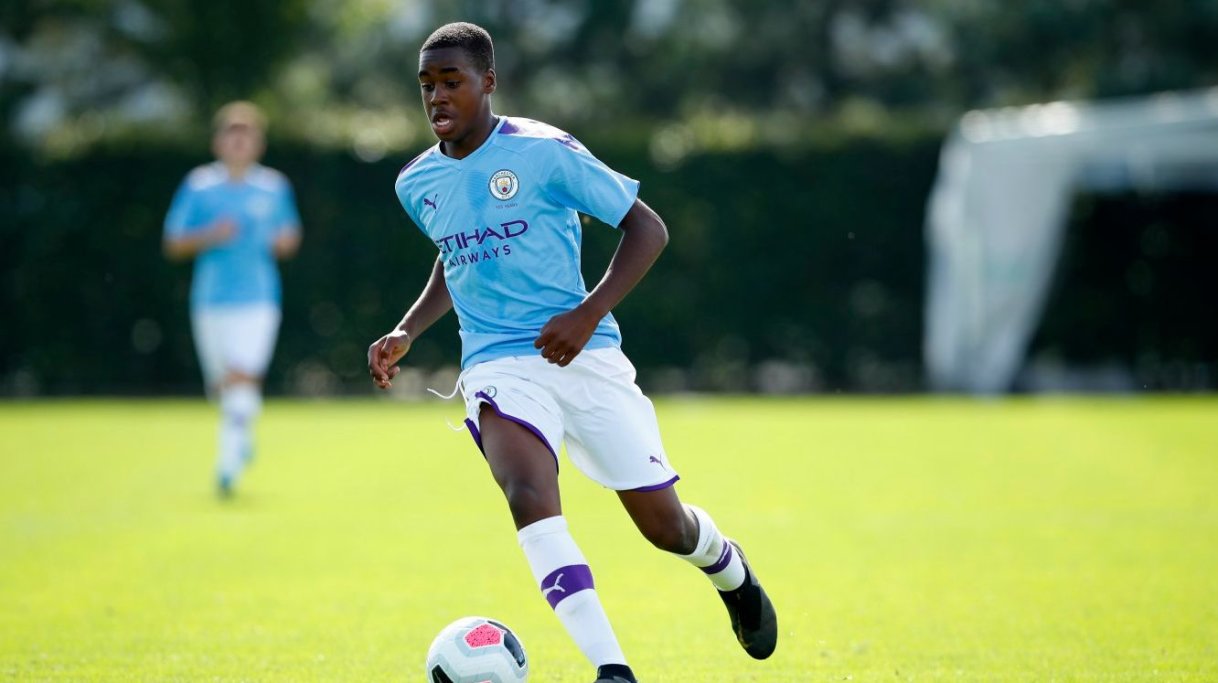 Borussia Dortmund to snap up yet another wonderkid from Man City

Bundesliga giants Borussia Dortmund are reportedly set to snap up another young English star and are set to raid Manchester City again with a move for Jamie Bynoe-Gittens .

The 16-year-old has been billed as the next Jadon Sancho and pretty obviously expectations are high from him.

Reports say the deal is just days away from being completed after the Bundesliga club became interested in the 16-year-old last month. Bynoe-Gittens is seen as one of the best prospects in English academy football and is set to follow in the footsteps of Sancho by moving to Signal Iduna Park.

It is widely reported that the wonderkid is likely to complete his move by the start of next week.

The England Under-17 international was picked up by Manchester City's highly-respected national youth lead scout Sam Fagbemi. After he was identified, the club and head of academy recruitment moved quickly to sign Bynoe-Gittens.

If the player was to move, it would be reminiscent of Jadon Sancho's transfer to Dortmund in 2017.

The England attacker has improved dramatically in his years in Germany and is now tipped for a huge money move to City's local rivals, Manchester United, three years later.

A potential Bynoe-Gittens transfer would come fast on the heels of the move for Birmingham's wonderkid Jude Bellingham in July.

The 17-year-old was signed for £25 million after a brilliant season at St Andrews in the Championship. But Birmingham made headlines when they retired the midfielder's shirt even though he played just 44 games for the club.

Manchester City have also lost another potential superstar for the future in Rabbi Matondo last season who has made quite a reputation for himself at Borussia Dortmund's rivals Schalke.