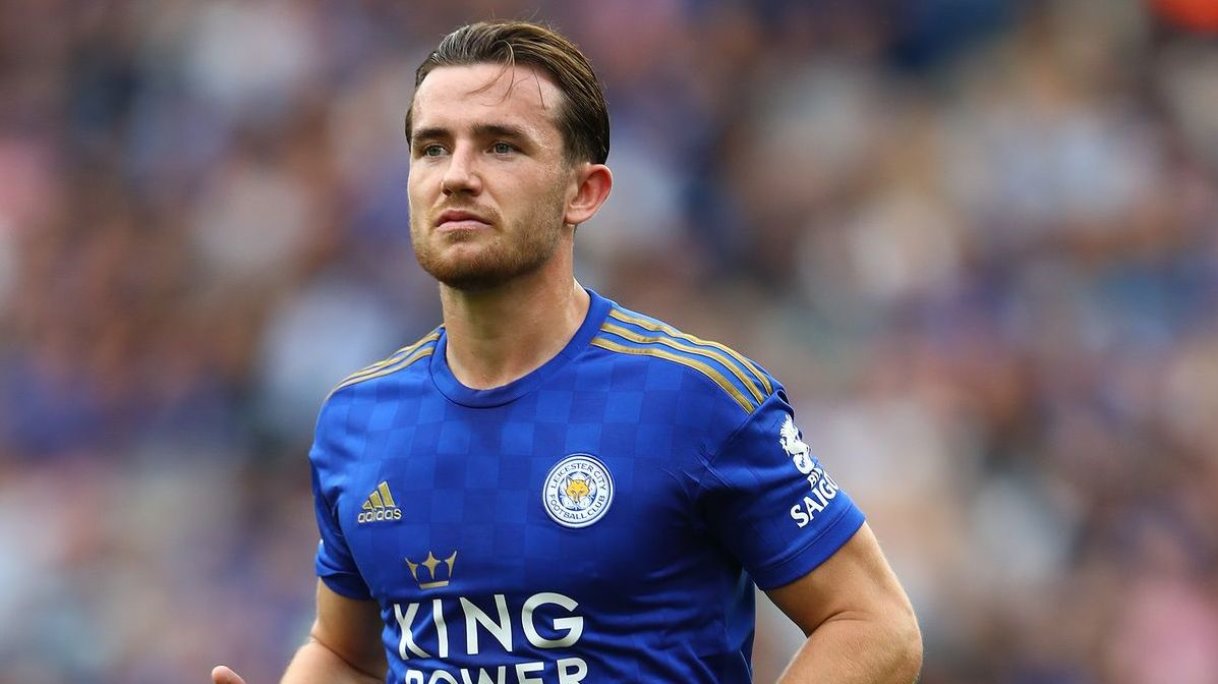 If reports in England are to be believed, Chelsea are on course to sign Ben Chilwell as one of their two "marquee signings" this summer, according to reports.

Bundesliga wonderkid duo Jadon Sancho and Kai Havertz are also said to be on the Blues' radar as they will try to challenge Liverpool and Manchester City next season.

Frank Lampard is in desperate need of a left-back after underwhelming performances by both Marcos Alonso and Emerson Palmieri this season. Having tracked Chilwell for months, Roman Abramovich will back Frank Lampard in his pursuit of the England ace this summer, according to the English media.

Leicester are said to be keen to hold on to the 23-year-old but will likely sanction the move if the price is right as they themselves are also looking to boost their finances. The Foxes were looking for around £85 million before coronavirus struck but the West Londoners are said to be hopeful the pandemic's financial impact may drive the fee down.

Further up the field, the Blues are also said to be keen on Bayer Leverkusen star Kai Havertz who has been likened to former Chelsea star Michael Ballack. The 20-year-old has caught the eye with his goals for Leverkusen this season especially since football resumed once again as he has 15 strikes in all competitions this campaign.

It is expected that an offer of more than £50 million will be needed to lure him away from the BayArena. He could link up with fellow Bundesliga sensation Sancho if Chelsea manage to land the other forward on their wishlist.

The English international scored a hat trick at the weekend and revealed a 'Justice for George Floyd' T-shirt after he scored his first for Dortmund. The goal could have been one of his last for the German giants as he looks destined for a move move back to his homeland.

Manchester United are still said to be leading the race for his signature, but having been strongly linked earlier this summer, the Blues could still swoop to land him once they have sealed no. 1 target Chilwell.

Frank Lampard spoke to Chelsea Magazine earlier this month and said: “I’m certainly excited about the squad we’ve got, with the young players, and if we can get a few additions for areas I feel we need.

“We didn’t bring in anyone in January. It didn’t work out to be right for us at the time and last summer, we couldn’t bring anyone in, so those windows are gone and we haven’t changed.

"I am excited about the squad we’ve got but if we can freshen up in the right areas, we will.”