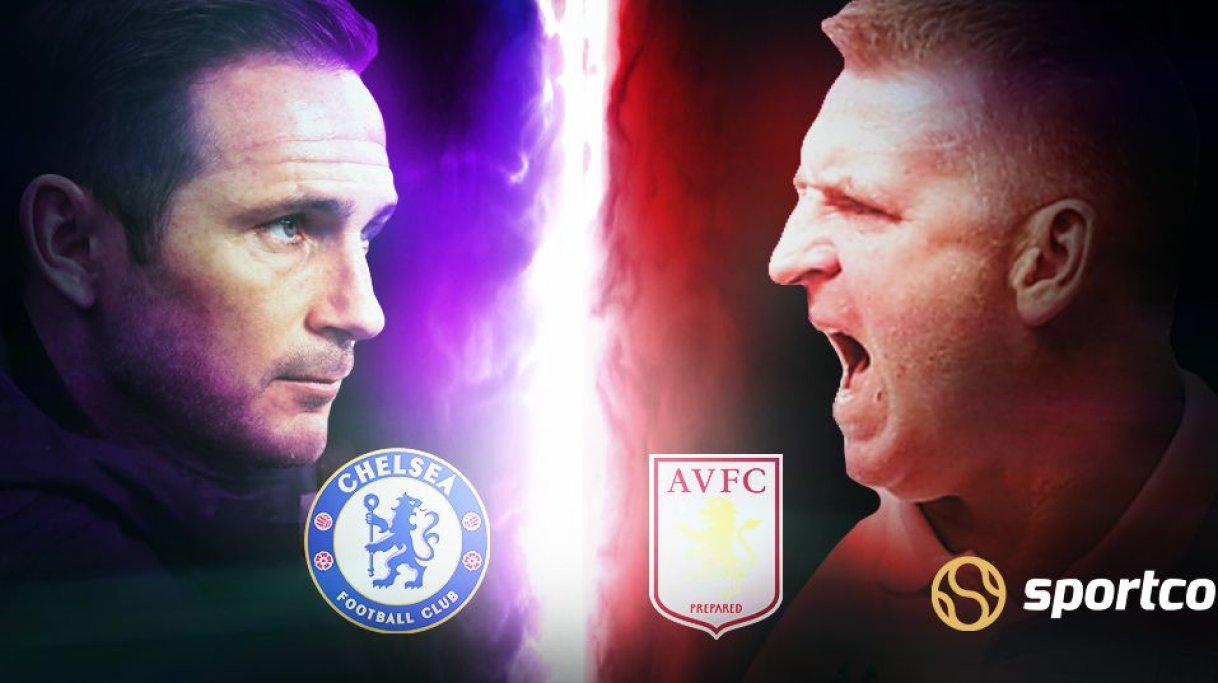 Boxing day fixtures are renowned to produce some very unfamiliar results, and Chelsea's defeat against the Gunners was certainly one of the shockers of the day.

The concern for the Blues is that Aston Villa are not only above them in the Premier League but they also have a game or two in hand. Chelsea will be facing one of the in-form sides in the league this season, that too just 48 hours post a loss to a team that is feeling short of grit and determination.

Chelsea have an enormous lead in the head-to-head battles but individually, the Villains are no less than the hosts for the game.

Chelsea were unbeaten in 17 games in all competitions till they played Everton, who seemed to have made a deep impact on the Blues and their form. Since then, Frank Lampard and co. have lost three of their last four games including the loss at Goodison Park.

Villa have had their own set of troubles too as their victory against Crystal Palace came after losing four in five attempts a while ago. However, they have still managed to turn things around by winning 10 points from a possible 12 and kept their fourth spot cleansheet on the run for the first time since December 2009.

The Blues do not have any injury concerns except Hakim Ziyech who may also make it to the playing XI on Monday. For Villa, Tyrone Mings is suspended. Ross Barkley is sidelined with a thigh concern too, and Trezeguet and Wesley are out until 2021 at least it seems.

A win here is really important for both sides. a loss here could drop either of them to eighth or ninth, while a triumph can get them to second or third at least, considering the other teams manage to drop points.

Chelsea would certainly try to score goals and turn the fixture in their favor but Jack Grealish will be there on the other side to make sure that his side fires from all ends.