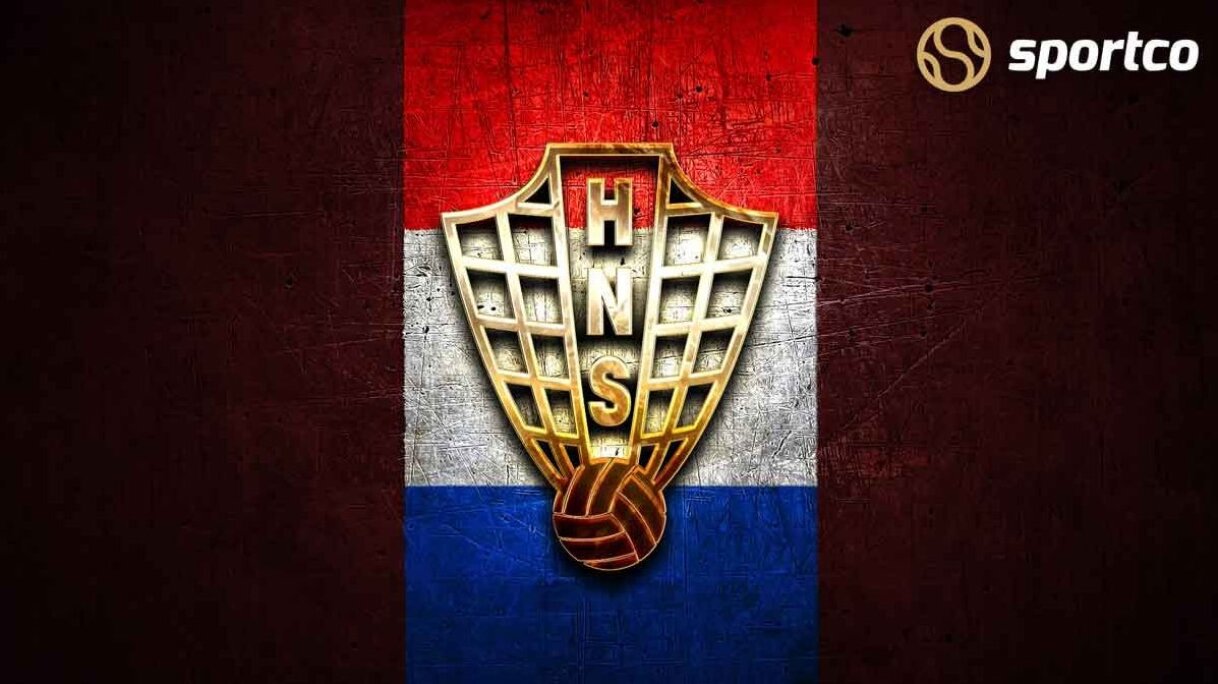 2018 World Cup runners-up Croatia will be looking to build on their success story from the last edition as they try to go one better in Qatar.

Led by their talisman and skipper Luka Modric, the Croatian side will miss the services of some of their big names in the current FIFA World Cup, but can still go the distance with the experience of players they have at their disposal. Ahead of the showpiece event in Qatar, here is all you need to know about the 2018 World Cup runners-up.

An uneasy World Cup qualification path saw them square off against Russia, Slovakia, Slovenia, Cyprus, and Malta as they negotiated a tricky course. Zlatko Dalić’s side conceded just six goals in the qualifying, as they had one of the strongest defenses in the qualifying rounds. Boosted by the firepower of Luka Modric, the 2018 runners-up will be one of the favorites to clinch the glory. Croatia collected 23 points from a possible 30 and lost only one match on their way to the World Cup.

Croatia will be one of the favourites to win their group as they are fielded by the likes of Canada, Morocco, and the 2018 third-placed team Belgium. Croatia will start their World Cup journey against  African side Morocco on Wednesday (November 23) at the Al Bayt Stadium in Al Khor.

Players to watch out for Croatia