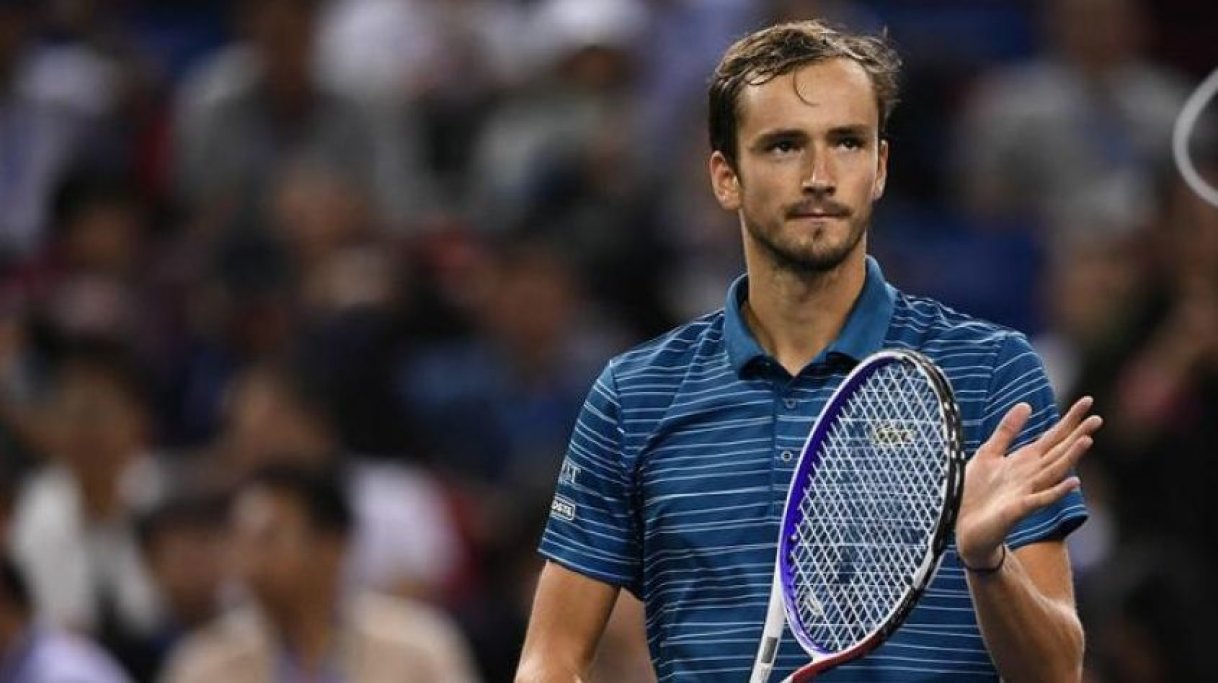 Medvedev is coming into this match after a straight-sets loss to eventual champion Dominic Thiem in the semifinals of the US Open. He chose to skip the star-studded Rome Masters earning some well-deserved rest.

Humbert is coming into this tournament with a three-set loss against Denis Shapovalov in the pre-quarterfinals in Rome. The 22-year-old displayed some fantastic form dispatching Kevin Anderson and Fabio Fognini in straight sets before succumbing to Shapovalov.

Medvedev and Humbert are meeting for the first time on the tour.

The Russian has a strong first serve and possesses tireless defense. He has a consistent rhythm playing from the deep end of the court. He forces his opponents to neutralize their pace in the long rallies with his relentlessness.

The Frenchman is a solid player off both the wings from the baseline. Though he has won only two of his last nine matches on the red dirt, he will be encouraged by his recent form. He will depend on his forehand to trouble Medvedev. Having got some extra match practice on the clay in Rome, Humbert would feel good with his game.

Medvedev would feel satisfied with the progress that he has made in his career after making his first appearance in Hamburg in 2016 when he was ranked 215. He is ranked number 5 now. The Russian has still not won a tournament on clay and would be aiming to achieve that. Both the players did not compete in Hamburg last year and would be looking for a fresh start. While Medvedev starts as a strong favourite as he stays afloat even he is not at his best, Humbert will look to play aggressive and come to the net often to grab points quickly. It remains to be seen if he can maintain consistency against an intense Medvedev who is unstoppable when he gets going.