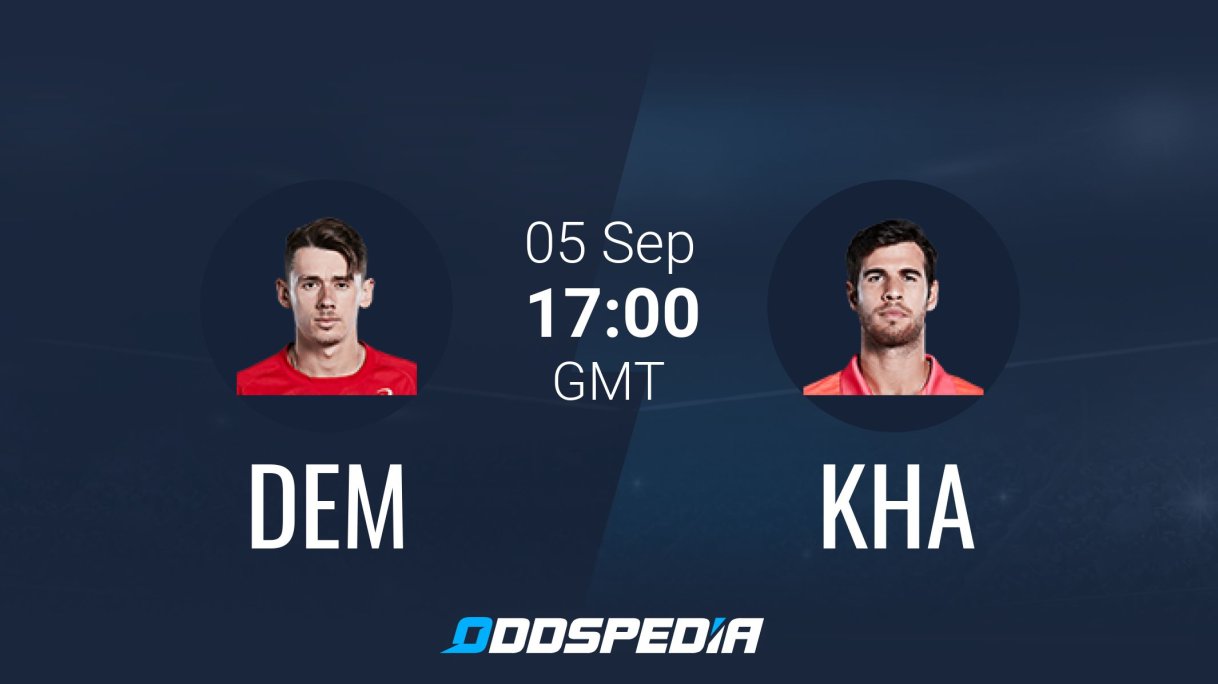 In an exciting clash between two Next-Gen players, 11th seed Karen Khachanov faces 21st seed Alex De Minaur in the third round of the US Open tonight.

De Minaur began his campaign with a convincing win over Andrej Martin in straight sets. In a challenging match against the veteran, Richard Gasquet in the second round, the youngster came out on top romping to a four-set win. His first-serve stood out with a winning percentage of 80. That match would have been a learning curve for the Australian.

Khachanov was on his way out of the tournament after losing the first two sets against Jannik Sinner in the first round. However, the Russian brought all his experience into play clinching the match in five sets. Despite a poor break point conversion, Khachanov troubled Sinner as he smashed 20 aces.

He uplifted his level in the next match dispatching his compatriot, Andrey Kuznetsov in straight sets.

With a big-serve and a devastating forehand, Khachanov remains a threat on the fast surface. While his backhand lacks reliability, the Russian manages that weakness with an effective second-serve. Khachanov needs to have a plan B in mind in case his power game is not up to the mark.

De Minaur impresses with his consistency and court coverage. The Australian's strong net play and a potent down-the-line backhand makes him a treat to watch when he is in full control. Since he relies on relentless defense, he often goes through long rallies which eventually tires him out.

The two players have never met each other on the tour so far. While Khachanov will rely on his aggressive baseline game to sail through, De Minaur will look to trouble Khachanov with his wide variety of shots. Both Khachanov and De Minaur have a great opportunity to go deep in the tournament and they will aim to grab it with both hands.