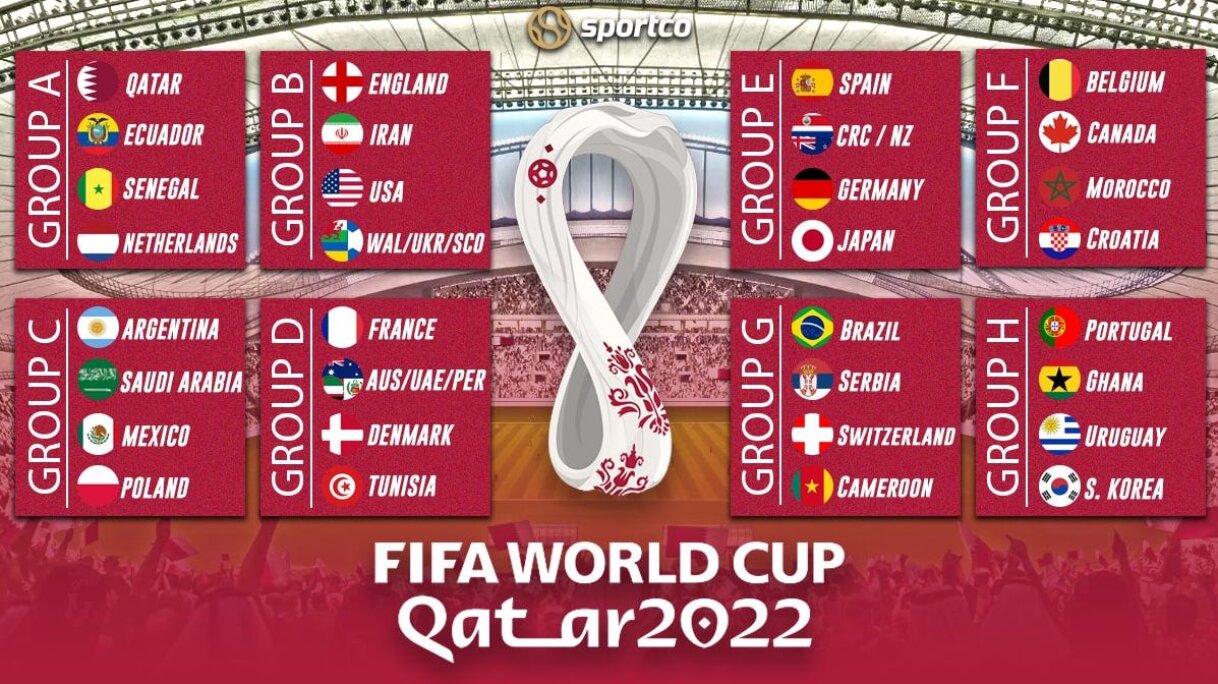 The 2022 FIFA World Cup has concluded the 8 groups from the draw, but few teams are yet to make it to Qatar. The likes of Wales, Scotland, and Ukraine are yet to make their way through, with Iran and the USA in the mix.

There are eight groups with no real group of death, but we will witness two powerhouses of Europe, Spain and Germany, face off each other in the same group, E.

Argentina and Poland have been drawn into group C. The two decorated players of the game, Lionel Messi and Robert Lewandowski will take on each other.

While defending champions France are in Group D, five-time winners Brazil in group G. However, there will be more entertainment except for football in the 2022 World Cup.

We will witness many other things, like the USA, England, and Iran, have been drawn into the same group. The 2016 European Champions are in group H alongside Uruguay, Ghana, and South Korea.

Both England and Iran have been colonial rulers, and there have been long political disputes between USA and Iran over the decades. They will be joined by either Ukraine, Scotland, or Wales.

Like every four years FIFA World Cup used to happen in the off-season, but this time, FIFA has changed the months, and the renowned tournament will begin on November 21 and will conclude on December 18 in Qatar, and the host will play Ecuador in the tournament’s opening game.

While Wales, Ukraine, and Scotland will be looking to book their place in Qatar. Wales seeking to reach the 2022 World Cup Since 1958, will have to overcome the winners of Ukraine and Scotland in the play-off in June.