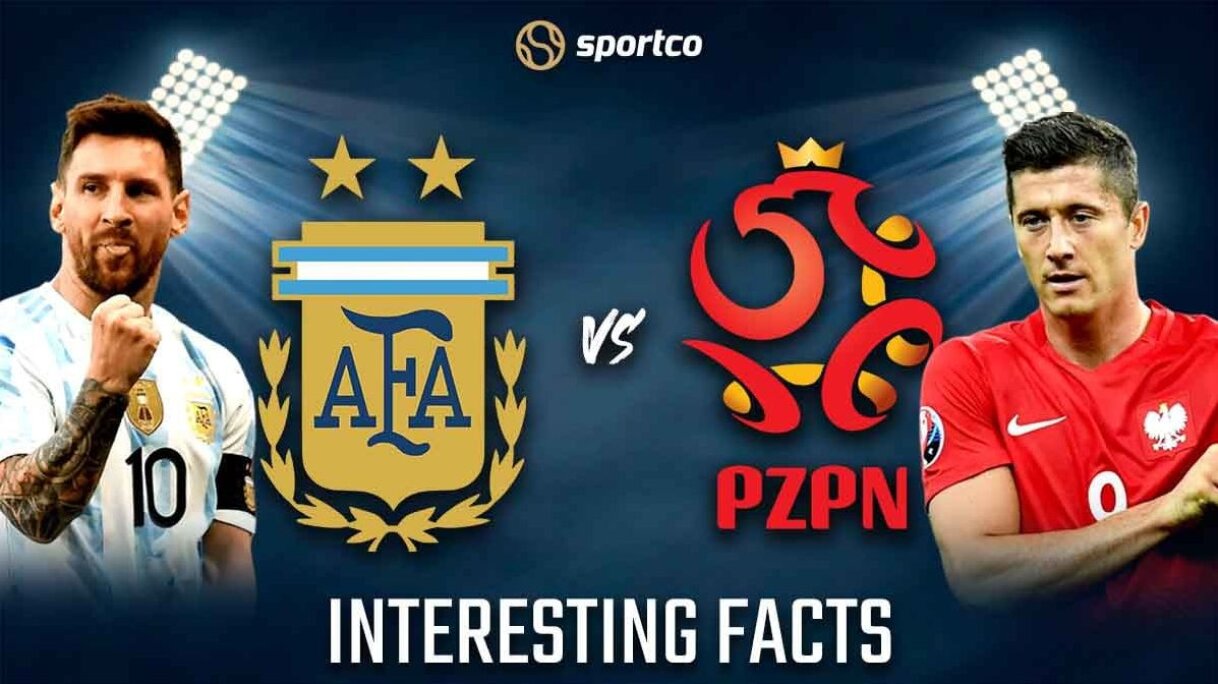 The Argentina and Poland clash on Wednesday (November 30) will have the attention of the world attracted towards it as Lionel Messi and Co look to advance to the knockout stage of the FIFA World Cup 2022. While will be in search of a point that will guarantee them a place in the knockout stage, Argentina will look to win and top Group C. Ahead of the match here are some of the interesting facts that will attract the attention of the world.

Winning the World cup remains the ultimate aim for Lionel Messi, but he will also break some other records on his way to glory. The minute Messi steps on the pitch at Stadium 974 in Doha on Wednesday he will break Diego Maradona’s record for most World Cup appearances in the World Cup. Currently, both are equal on the same number of appearances with 21, but the record is all but certain to be broken against Poland.

Can Poland end their 36-year wait?

While much talk has been about Argentina’s 36-year wait to end their World Cup title drought, Poland are suffering their drought for the last 36 years. A draw on Wednesday will see Robert Lewandowski’s side make the knockout stage for the first time in 36 years. If this comes into reality, Argentina will have to be careful as a win for the European side will see them crash out. A scoring draw should see both Poland and Argentina make the last 16.

The clash will see the present and past of Barcelona meet one another as Robert Lewandowski; current with the Spanish giant meets Lionel Messi. The Argentine left Camp Nou at the start of last season while the Polish captain joined Barcelona at the start of the current campaign from Bayern Munich. Both players have won every single honour at the club level and will look to establish their supremacy on the international stage.

Wednesday’s clash at Stadium 974 in Doha will be the first meeting between the sides in 44 years in a World Cup match. The last time these two teams met, Argentina were yet to be crowned World Champions while none of the players from either team’s roster were born. A brace from Mario Kempes was enough to get the better of the European side as Argentina won 2-0 on 14 June 1978. The only other meeting between the sides came in the 1974 World Cup where a Grzegorz Lato brace saw Poland win by 3-2.

Related article: FIFA WC 2022 | Live Streaming | When & where to watch Poland vs Argentina?