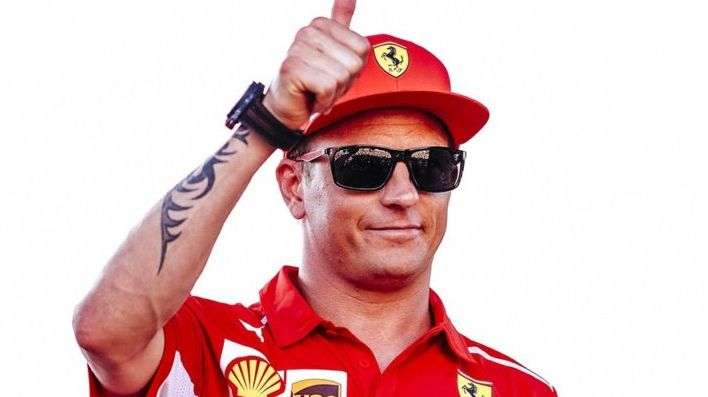 Formula 1, as a sport, has always succeeded in captivating the attention of global sports fans. It has given us so many exhilarating moments to cherish, with its rich history. So many exciting races; many great champion drivers. We take a look at five such racers who surprised everyone and took home the Drivers’ Championship.

The German-Finnish driver Nico Rosberg used to drive for Williams and Mercedes. The 33-year old Rosberg is the son of former Finnish world champion Keke Rosberg and entered the sport in 2006 with Williams, the team with which his father had won the 1982 Championship. In 2010, he joined Mercedes and formed a fierce partnership with Lewis Hamilton, finishing second in 2014 and 2015 behind his British colleague. The 2016 season was a topsy-turvy affair with Rosberg maintaining a healthy lead, only to be challenged by Hamilton all the way to the last race at Abu Dhabi. Nico finished second behind his teammate, to clinch his first ever Championship, becoming the only driver apart from Hamilton and Sebastian Vettel, to have won the F1 title in the 2010s. Rosberg announced his immediate retirement from F1 that very year, and was the first reigning champion to do so, since Alain Prost in 1993.

One of the most promising drivers in the history of the sport, Spanish racer Fernando Alonso is a two-time F1 World Champion and has participated in 17 seasons. The Oviedo-born Alonso became the World Karting Champion in 1996 and joined went on to make his F1 debut with Minardi and later with Renault, where he went on to make history. Becoming the youngest driver to win a race in 2003, the Spaniard ended the dominance of the legendary Michael Schumacher to win a historic title in 2005 as he finished with a lead of 21 points, sealing it in Brazil. He later joined hands with McLaren and Ferrari too.

In a career that spanned across 10 years and five teams, Canadian driver Jacques Villeneuve is the son of former F1 driver Gilles Villeneuve, and is also an amateur musician. He won the 1995 CART Championship, the 1995 Indianapolis 500 and the 1997 Formula 1 World Championship, becoming the third driver after Mario Andretti and Emerson Fittipaldi to achieve such a feat. No other Canadian has managed to win an F1 title, and Villeneuve found himself being challenged by Michael Schumacher in the 1997 season, going into the final race trailing the German by one point. The race in Jerez will always be remembered for a collision between Schumacher and Villeneuve, forcing the German to retire (he was disqualified later) while the Canadian recovered to finish third and win his only F1 title. His career took a sharp decline since, even though he tried his luck with different teams.

Kimi Raikkonen or ‘Kimi’, as he is fondly called, is a Finnish driver currently racing for Sauber. The ‘Iceman’, once the second-highest paid athlete in the world, is known for his no-fear attitude and unorthodox driving methods. With 21 wins and 103 podium finishes, Raikkonen is a modern legend of the sport, and had his most successful season when he joined Ferrari in 2007. He won his first Grand Prix with the Italian constructors in his first ever race with them, and went into the season-finale Brazilian GP at Interlagos, seven points behind Lewis Hamilton and three behind Fernando Alonso. In an incident-packed race, Kimi won the race and hence the title, by one point ahead of the McLaren duo.

Possibly the greatest ever driver to have graced the sport of Formula 1, German legend Michael Schumacher has raced for Jordan, Benetton, Ferrari and Mercedes, and is the only driver in history to win seven World Championships, five of which he won consecutively. He holds the records for the most Grand Prix wins (91), fastest laps (77) and most races won in a single season (13), and was said to be statistically the best driver the sport has ever seen, according to the official website of Formula 1. In a season marred by the death of Ayrton Senna and several allegations, Schumi led by a single point ahead of Damon Hill, going into the final race in Australia. Drama was about to transpire, as Schumacher collided with Hill, forcing both to retire, and resulted in the German being crowned the champion in controversial circumstances.