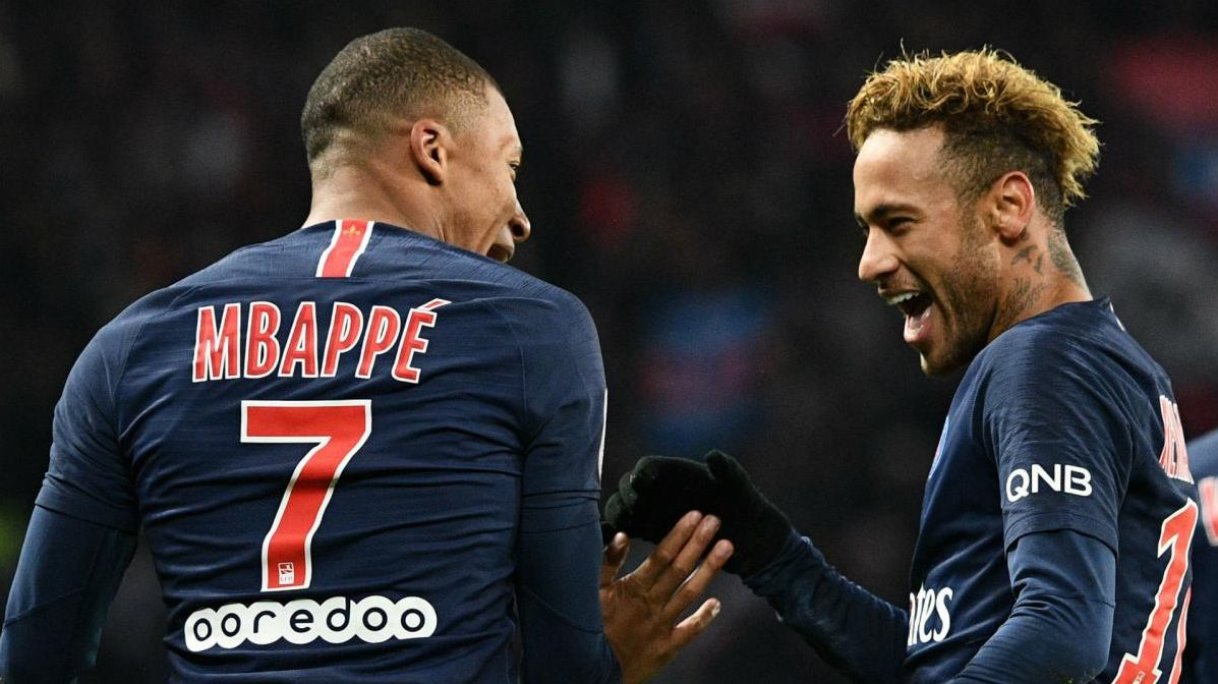 As is the way in modern football, priceless talents rarely stay settled for long before the massive clubs and their riches come calling.

Here is a look at the five most expensive teenagers in football history.

Lucas Moura was dubbed as the next big thing in Brazil following a breakthrough spell at Sao Paulo.

The winger’s form for the Brazilian side had attracted ample interest from Europe, with Manchester United and Inter Milan amongst a host of clubs leading the race for the talented teenager.

But it was the French side Paris Saint-Germain who pipped both United and Inter to his signature after securing a deal worth GBP 38m in August 2012.

The deal made Moura the most expensive teenager in history, also smashing PSG’s transfer-record.

Moura spent five seasons with PSG, winning four Ligue 1 titles, but having failed to truly establish himself as a key component in the side, was sold to Tottenham Hotspur in 2018.

Since moving to the Premier League, the Brazilian has shown flashes of brilliance, including the stunning semi-final hat-trick against Ajax which sent Spurs to a first Champions League final in 2019.

Another Brazilian who burst onto the scene in his homeland, Vinicius Junior’s impact at Flamengo sparked a scramble for his signature.

Real Madrid won the race to sign the youngster for a fee of GBP 40m.

In his debut season at the Bernabeu, the teenager was introduced gradually, making just nine La Liga starts. Overall, he scored four goals in 31 appearances in all competitions, showing glimpses of his vast potential.

With Real Madrid having been home to Brazilian icons such as Ronaldo, Roberto Carlos, Robinho and Marcelo, the 13-time European champions will hope they have secured the long-term future of the latest Samba star.

Many doubted Manchester United’s decision to make Anthony Martial the world’s most expensive teenager in 2015.

Signed for an initial fee of GBP 36m, which could rise to GBP 59m, Martial was relatively unheard of, having been a regular at Monaco for just one full season, before his move to the Premier League.

A stunning goal on debut after coming off the bench against arch-rivals Liverpool instantly repaid some of United’s faith, before the forward netted twice on his first start to banish any doubts over his talent.

He finished 2015 by receiving the Golden Boy award as Europe’s best young footballer, winning the FA Cup with United at the season’s end, having scored 17 goals in all competitions.

However, that remains his highest career point since moving to Old Trafford, with questions having been raised over his attitude and temperament. He remains unquestionably talented though.

The 19-year-old had been linked with several of the continent’s leading sides since breaking through at the Portuguese giants, scoring 20 goals in all competitions in his sole season in the first-team.

Crowned as the division’s Young Player of the Year as Benfica clinched the title, Felix was tipped to move on.

Making a 19-year-old with one season of first-team football the fourth-most expensive player in football history represents somewhat of a gamble, however, the Spanish side rarely get it wrong when it comes to forward talent.

Felix could prove to be the next superstar to don the famed red and white stripes for Los Rojiblancos.

The one player on this list who perhaps represented the least risk, despite his fee and teenager years, French forward Kylian Mbappe has enjoyed a meteoric rise in European football.

Bursting onto the scene as part of the exciting, young Monaco side which reached the Champions League semi-finals and surprisingly pipped PSG to the Ligue 1 title, it was not long before the latter expressed an interest.

Paris Saint-Germain signed him on a season-long loan before paying a fee of GBP 160m. In Paris, he has continued to go from strength to strength, winning two league titles and being named as the division’s Player of the Year in 2018/19.

His goalscoring record for PSG is remarkable, having netted 60 goals in 87 appearances since his big-money switch, whilst on the international stage, he already has 13 goals for France.

He became the first teenager since Pele to score in a World Cup final in France’s victorious campaign in 2018, being named as the tournament’s best young player.

He seems the heir to the Ronaldo/Messi-era as the world’s finest player, if he does not belong in that company already.