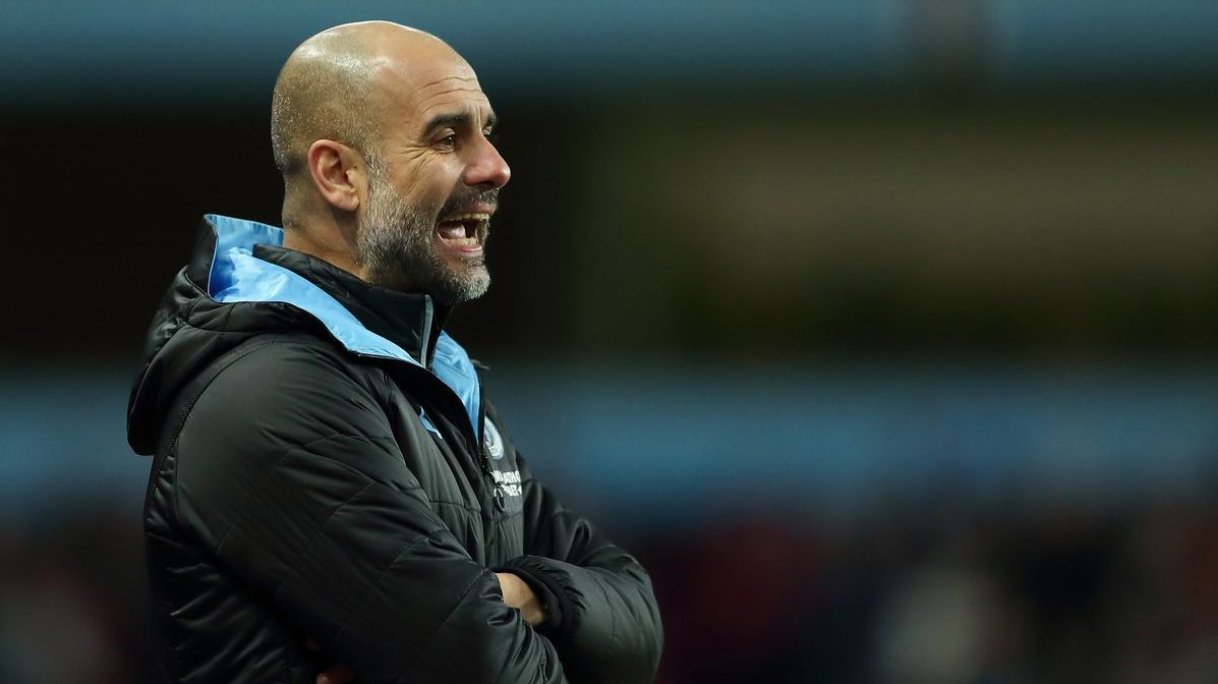 Nowadays, most top teams play possession-based football. The possession-based game gained worldwide popularity mostly thanks to Spanish giants FC Barcelona. Johan Cruyff is the father of this brand of football and modern Barcelona is his brain-child. Later, Pep Guardiola, with his all-conquering Barcelona team stunned the world with 'tiki-taka', a philosophy based on the possession-based approach.

Most top managers have adopted such possession-based game making football more attractive than ever. Here, we take a look at five teams in top five leagues in Europe to have played the most number of passes on an average this season.

Borussia Dortmund have some of the biggest talents in world football right now and have a brilliant tactical maestro in their manager Lucien Favre. They started this season on a poor note but have since revived their form and find themselves second in Bundesliga right now, just four points behind their rivals Bayern Munich. Die Borussen play a very attractive brand of football based on possession and their 659 passes made per game this season shows that.

PSG boast one of the strongest sides in world football right now backed with the immense financial prowess of their Qatar-based owners. The French capital club play a very aesthetic brand of football under Thomas Tuchel and have played 660 passes per game this campaign taking the fourth spot in this list. They have dominated French football in recent years and are looking to increase their fortunes in the Champions League

Where ever Pep Guardiola goes, he leaves his mark. Since the Spaniard left Allianz Arena, they have had three managers in Carlo Ancelotti, Niko Kovac and now Hans-Dieter Flick but the Guardiola effect is still very much present in the dressing room. The Bavarian giants went through one of their worst starts to a Bundesliga campaign this time around but since the appointment of Hans-Dieter Flick, they have managed to revive their season and are leading the table as they usually do. With 673 passes per game, they take the third spot in this list.

Pep Guardiola is himself the master of possession-based football and Manchester City being in this list is hardly a surprise. The Cityzens arguably play the most attractive football in the whole continent with Guadriola deploying a system that is a mix of tiki taka and direct football. They might be set to lose their Premier League crown to Liverpool at the end of the campaign, but the football they ply is simply outstanding. With 676 passes per game, Guardiola's Manchester City takes the second spot in this list.

FC Barcelona ist the club who first dominated Spain and Europe with their possession-based passing game and despite so many managerial changes since then, they still play a similar style of football. The Catalan giants have made a staggering 684 passes per game this season. With players like Sergio Busquets, Gerard Pique and the master himself Lionel Messi still at the peak of their powers, Barca are still the best team in the world when it comes to playing passing football.