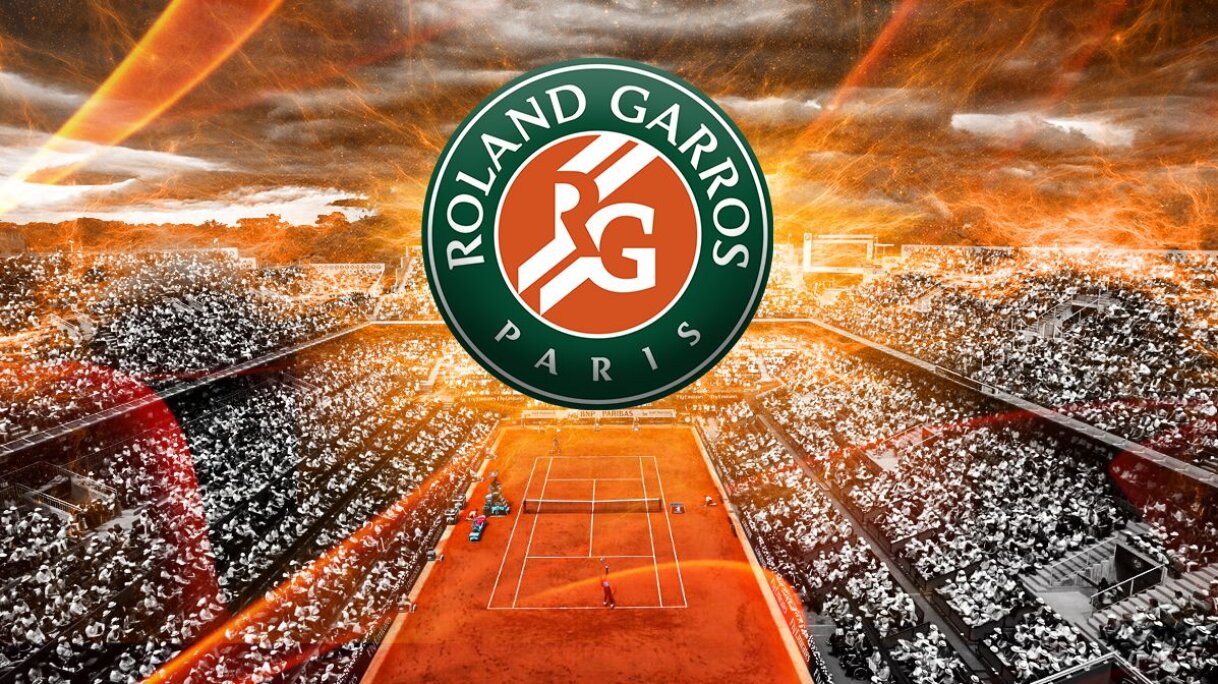 French open 2021 has come to a close with the fans witnessing an epic comeback by the World No.1 Novak Djokovic in the final game of the tournament. After being two sets down, the 34-year old launched a valiant comeback to lift his 19th Grand Slam crown.

Today we take a look at the interesting stats and records in the final rounds of the tournament.

After being two sets down, Serbian Novak Djokovic staged an incredible comeback to win the French Open 2021 title. This means that he now has 19 Grand Slams to his name and stands only one behind the joint-record holders Rafael Nadal and Roger Federer, who have 20 Grand Slam titles each to their name.

The Serbian superstar has become the first player in 52 years to win all the four Grand Slams on two occasions. Djokovic is only the 3rd player to achieve this incredible achievement and is the first to do so in the Open Era. The first two players to achieve this feat are the former Australian legends Roy Emerson and Rod Laver.

The French duo Pierre-Hughes Herbert and Nicolas Mahut overcame a tough hurdle after having to save three match points and claim their second doubles title at the Roland Garros.

In doing so, the pair become the first to win the home Grand Slam twice. After the likes of Henri Loconte/ Yannick Noah and Julien Benneteau/ Edouard Roger- Vasselin, the duo is also only the third pair ever to win a home Grand Slam.

The Czech star Barbora Krejickova won her maiden Grand Slam title after an enthralling display in the Women's final against Anastasia Pavlyuchenkova. She managed to continue her incredible form into the doubles format as well, becoming the first Women player since 2016 to win both the singles and doubles fixtures of the same Grand Slam.

With 18 wins under her belt now, Barbora Krejickova's streak continued further. However, she is far away from the record holders, and considering her form and vigor suggests, she is definitely set for an incredible run in the future.

Nole once again showcased great perseverance and will to hold on, as the 34-year old Serbian became only the 6th player to win a Grand Slam final after being two sets down. This feat was last achieved by Dominic Theim of Austria at the US open 2020, defeating the German Alexander Zverev 6-2, 6-4, 6-4, 6-3, 7-6.

After finishing on the losing side after a 2-0 lead in the finals, the Greek sensation Stefanos Tsitsipas would be kicking himself. In his 21 matches at the Grand Slam, this was notably the first time the 22-year old finished on the losing side of a Grand Slam after having a 2 set lead, racing his tally to 20-1.

With the Serbian now holding 84 titles, the legend stands 5th in the most ATP titles in the Open Era. Jimmy Connors tops the list with 104 titles with Roger Federer with 103 titles closely behind him.

Ivan Lendl with 94 titles and Rafael Nadal with 88 titles make for the rest of the list. With time well in favor of the Serbian, can he race away to the top?

With legends being made, many athletes have realized a lifelong dream in the few finals played in recent weeks. With Wimbledon coming up, all players will be gearing up towards making their mark in the upcoming Grand Slam. Let us know which interesting stat and record impressed you the most.