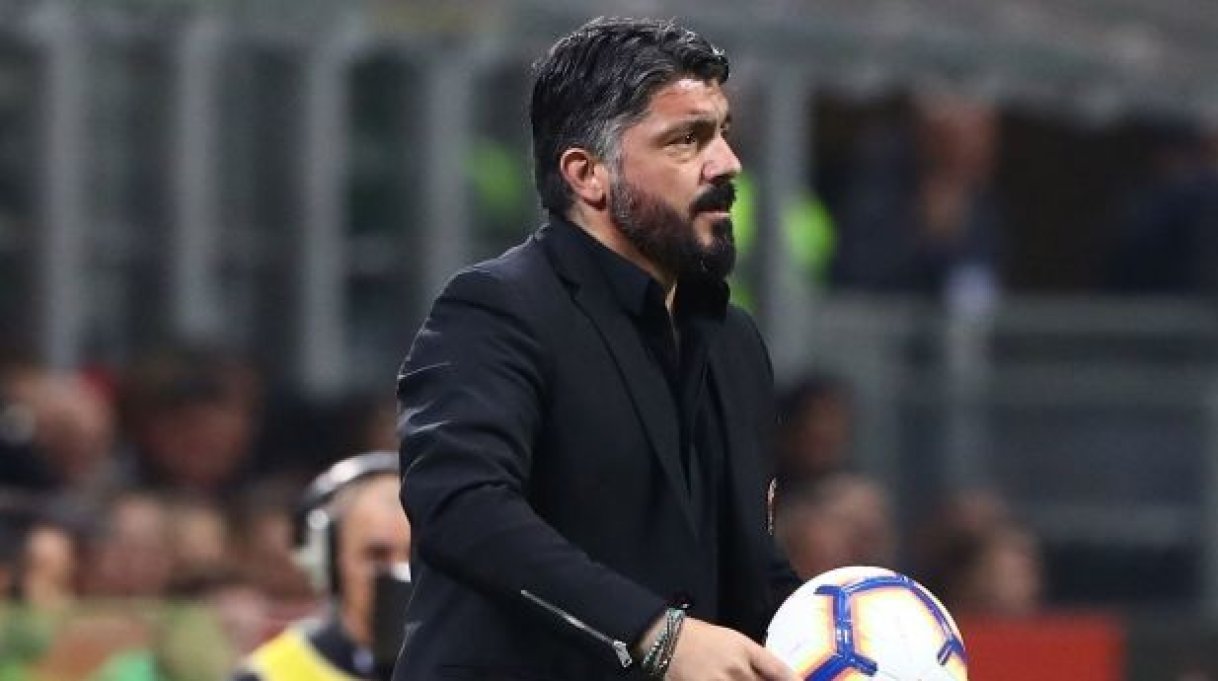 Napoli has been doing rounds in the front pages of several newspapers for all wrong reasons in the past few weeks. Carlo Ancelotti has been facing multiple issues since the start of the season and it looks like his time is up at the Stadio San Paolo based outfit.

Ancelotti insisted that he had an "attitude" problem with his senior players which resulted in a rift between the two sides. In addition to this issue, the players didn't attend the training session after drawing home to Red Bull Salzburg in the UEFA Champions group stage fixture.

This prompted club chairman, Aurelio De Laurentiis, to impose stricter regulations which included a fine of 2 million euros in order to maintain order at the club. Napoli recently looked good in their draw at Anfield but a loss to relegation battlers Bologna has soured things again for the partenopei.

After Sunday's game Ancelotti stated, "The team is against the coach, they say. But it isn't so, I have an excellent relationship with the squad. No one has ever failed to respect me"

"I don't see any friction between the players and us .We exchange ideas every day, the situation must be resolved quickly, because we are failing badly."

"It's not a problem of tactics, more of an attitude problem. Three days ago we showed great solidity against Liverpool, and we played with three midfielders."

"We have conceded many goals, it's true, we need solidity, but it is the mental aspect that must be improved by taking even a smidgen of responsibility".

"The fans are disappointed and I can only agree with them. I must be more lucid in order to resolve this situation."

Napoli haven't won eight games in a row in all competitions. If this continues, then De Laurentiis looks to sack the former Chelsea Boss and replace him with former AC Milan manager, Gennaro Gattuso.

Gattuso left Milan by Mutual consent in the 2018/19 season after failing to secure a Champions league spot for the rossoneri.

Napoli are currently placed seventh in the Serie A with just 18 points from 14 fixtures and are in danger of losing a Champions League spot for the 2020-21 season.