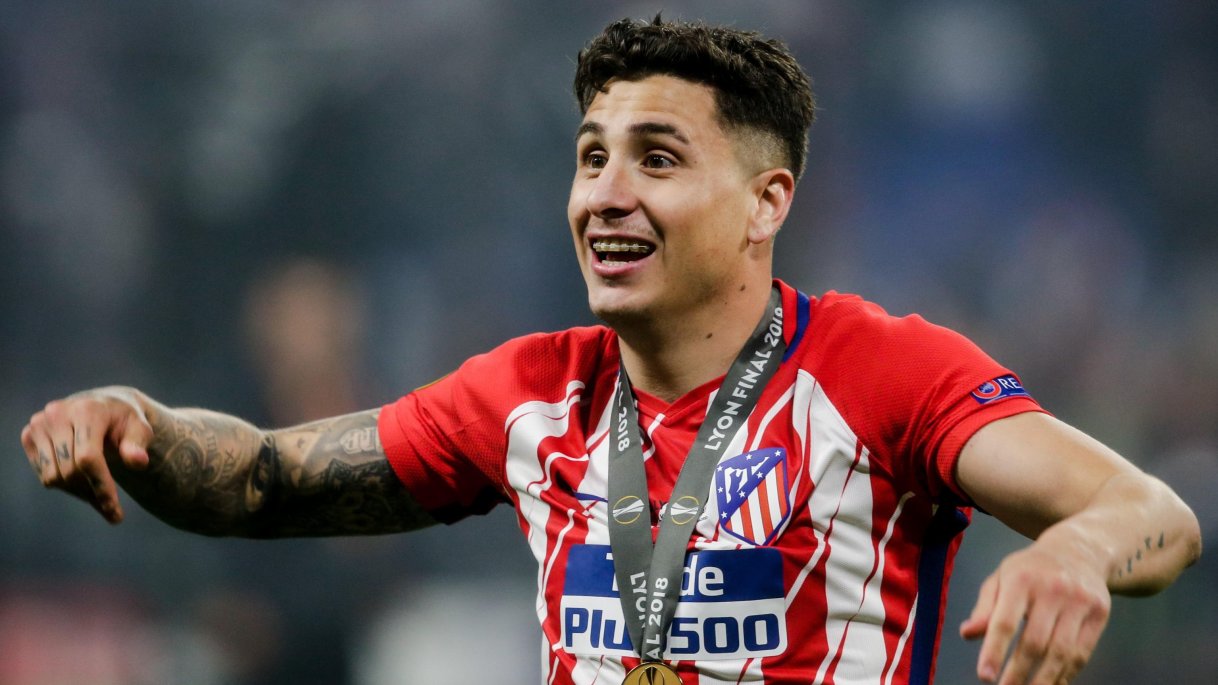 Premier League giants Manchester City have had a £62 million bid for Chelsea target Jose Gimenez rejected by Atletico Madrid, according to reports in England.

Pep Guardiola's side are still thought to be on the hunt for another top class center-back this summer. But as per reports, their approach for Gimenez has been swiftly turned down by Diego Simeone's side.

The Cityzens reportedly offered £62 million for the Uruguayan defender but with added bonuses.

However, Atletico Madrid are keen to keep their star defender at the club who is the third captain behind Koke and Jan Oblak.

It is reported that he has a £109 million release clause in his contract which still has three years left to run.

Chelsea did express an interest in signing him and have even sent scouts to watch him in action for his country. Gimenez opened the door to a move to Stamford Bridge by openly declaring his appreciation for the club and boss Frank Lampard.

Speaking in an interview with La Liga, he said: “I would have liked to play with Lampard.

“I always used to watch Chelsea as a kid, loved them.”

The Uruguay international was signed from Danubio in his homeland in 2013 for around £800,000 and has made 191 appearances for the Rojiblancos.

The Etihad club are hoping to bolster their defensive options despite already spending £40m on Nathan Ake with Eric Garcia set to quit next summer.

Kalidou Koulibaly still remains a target and would cost around the same as Gimenez but negotiations with Napoli are proving difficult due to the clubs' strained relationship following the Jorginho saga in 2018.

Gimenez is also said to be preferred by Guardiola largely due to the fact that he is four years younger to Koulibaly.