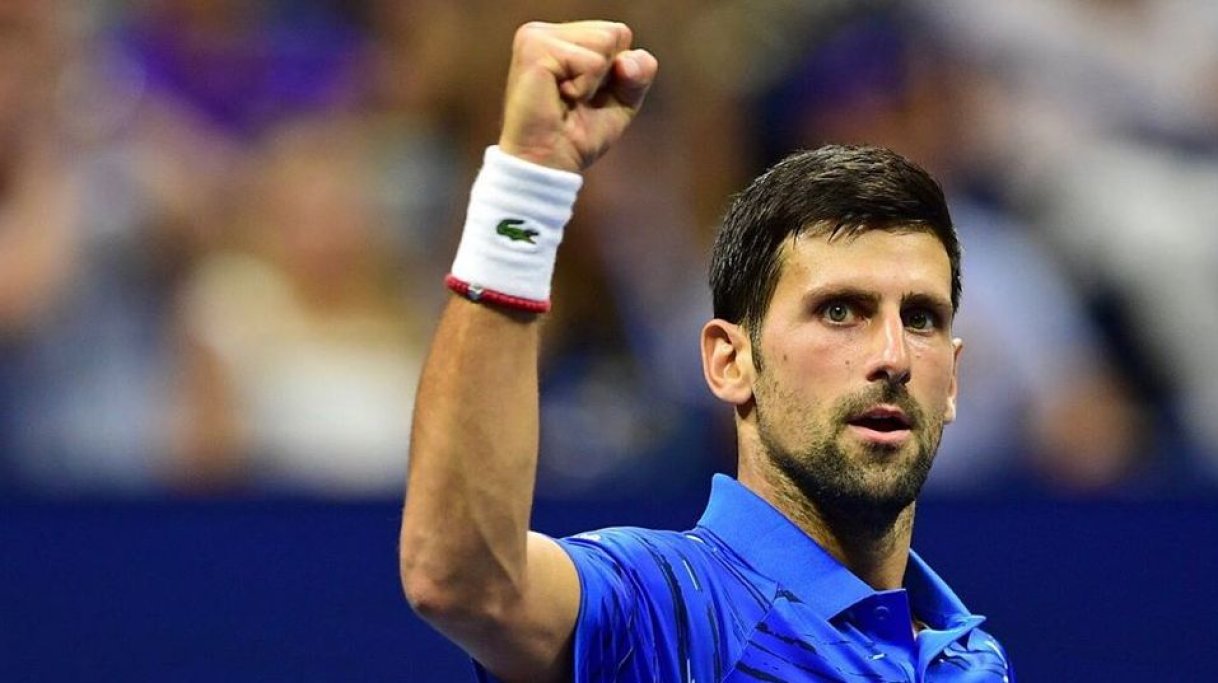 He has won a record eight Australian Open crowns, five Wimbledon titles, three US Open championships and one French Open. Here’s a look at his greatest Grand Slam wins of his career:

It is the longest-ever Grand Slam final. Djokovic prevailed in the end, beating Nadal in a marathon final, which lasted 5 hours and 53 minutes.

But interestingly, the final had only one tie-breaker in the fourth set. Djokovic prevailed 7-5 in the 5th set. Djokovic led out a war cry in the end, ripping off  his shirt.

The two stars were so tired that they were given a chair to sit on during the post-match presentation ceremony.

Djokovic was on a three Grand Slam final losing streak when he entered the 2014 Wimbledon title round. He fought tooth and nail to overcome Roger Federer in a five setter in the final.

He could have closed the title in the fourth set, but Federer managed to pull it back and forced the match into the fifth set.

He then brought his top game to the fore in the fifth set to win just his second Wimbledon title then, and end his worst losing streak. Djokovic admitted it was his most special Grand Slam win of his career then.

In his first nine years of his professional career, Djokovic won all the Grand Slams except French Open. In his three appearances in French Open finals before the 2016 edition, he lost twice to Rafael Nadal and once to Stan Wawrinka.

Nadal and Federer had withdrawn from the tournament, while Murray had got the better of Wawrinka to set up a title clash with Djokovic. In the final, Djokovic lost the first set before coming up with a spectacular game to make it a one-sided contest.

This final was a heartbreak for all Federer fans and a joy for Djokovic supporters. After a roller-coaster four sets with the two sharing the spoils, Federer looked in full control in the fifth set.

But Djokovic wasn’t willing to give it up easily. Federer was serving for championship at 40-15.

But Djokovic saved two match points to force a tie-breaker. The Djoker then destroyed Federer in the tie-breaker. It was Federer’s fourth Grand Slam final loss to Djokovic.