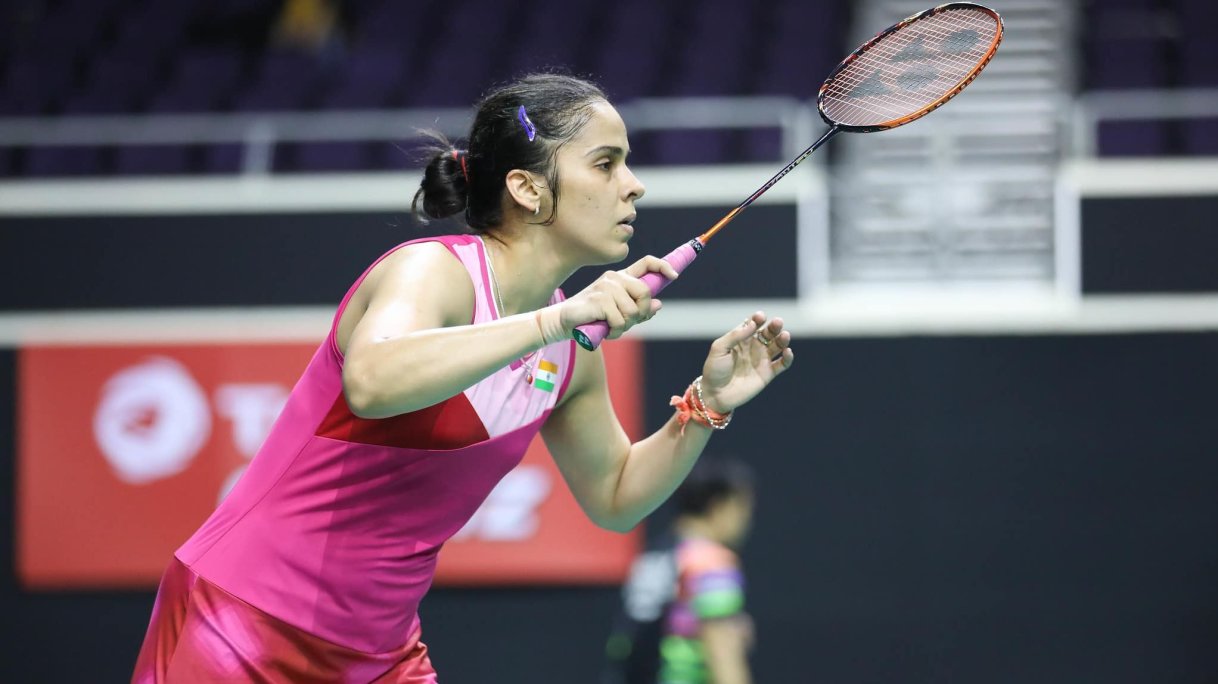 Saina Nehwal is a former World No 1 badminton player, the only Indian female player to achieve this feat. She has inspired millions Indian girls to take up sports as a career.

She has won over 24 international titles. Here’s a look at the top wins by Saina in her badminton career.

Saina etched her name in the record books when she became the first Indian shuttler to win a bronze medal in the Olympic Games.

Playing for the bronze medal against Wang Xin, she got lucky as the Chinese player had to retire hurt after winning the first game. Nevertheless, Saina got resounding ovation when she returned home.

Saina is the first Indian woman to win a gold in badminton singles in Commonwealth Games. She had a tough final against Malaysia’s Mew Choo Wong.

She lost the opening game 19-21. But she came back strongly in the second game, saving a match point, before levelling the match 1-1. In the third game, she destroyed the Malaysian 21-13 to win the gold medal.

Saina was on the verge of emulating her coach Pullela Gopichand by winning the All England when she advanced to the final of the tournament in the 2015 edition. However, she fell to her long-time nemesis Spain’s Carolina Marin in the final and settled for the silver.

She won the first game comfortably 21-16 but went on to lose the next two 14-21 and 7-21 to emerge the second-best shuttler in the tournament. But considering how poorly India have fared in the tournament’s history, Saina’s performance in 2015 edition was praise-worthy.

Before entering the tournament, Saina was in rich form, winning the Australian Super Series and Syed Modi International Grand Prix Gold before it.

She carried her form in the China Open, storming her way into the final. Facing Japan’s Akane Yamaguchi in the final, she won the first opening game easily 21-12, but faced a stiff fight in the second.

The game was tied at 18-18 before Yamaguchi made a couple of long shots to hand over the title to Saina.