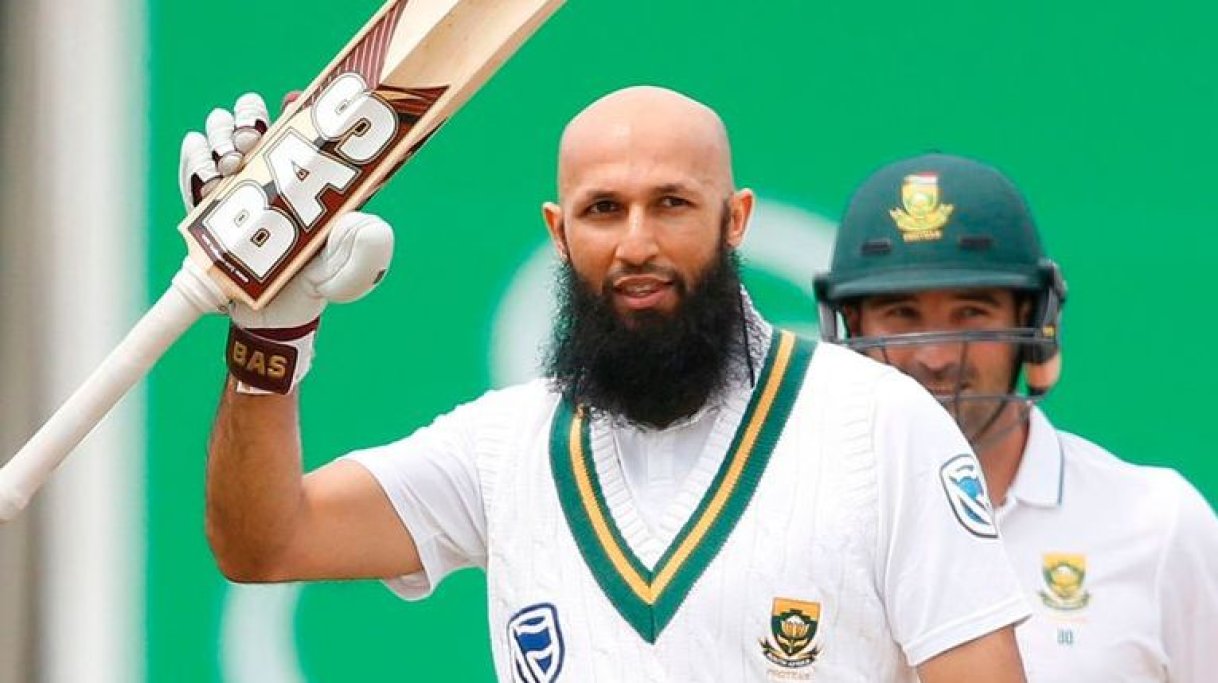 Former South African batsman Hashim Amla has reportedly agreed to a two-year Kolpak deal with English county side, Surrey. This is the club's second Kolpak deal after registering Morne Morkel in April of last year for the same period.

As per the Kolpak ruling, a player is eligible to sign a Kolpak deal if he belongs to a country that has signed the European Union Association Agreements. This allows them with the same right to work and the freedom of movement within the European Union (EU) as EU citizens. The Cotonou Agreement allows the citizens of most Caribbean and African nations to be eligible for signing Kolpak agreements.

Also, the Kolpak rule states that a player must not have represented his nation in the past 12 months and won't even be eligible to perform national duties for the stipulated time of the signed contract.

It is believed that former South African batsman Hashim Amla is the latest to sign the Kolpak deal on a two-year contract basis. Amla, who retired from international cricket after his final outing in Cricket World Cup, is expected to sign a contract with the Surrey county club. It is also believed that Amla was also in talks with Hampshire and Middlesex before agreeing to sign on Kolpak basis with Surrey.

The county club wants to make sure that the deal is sealed much before the end of this month when the possibility of no-deal Brexit would disallow any further Kolpak registrations with the county sides.

Amla will join his former teammate Morne Morkel at Surrey, who struck a similar deal in early 2018. With some of their key players expected to miss out on a major length of the county season next year, Surrey wants to strengthen their squad by roping in quality players. Amla has played nearly 350 matches for South Africa and will add a lot of value to the side with his experience of playing in England.

It will be interesting to see if Surrey can eventually sign a deal with the South African great or will the no-deal Brexit play it's part to deny Amla a contract with the club.