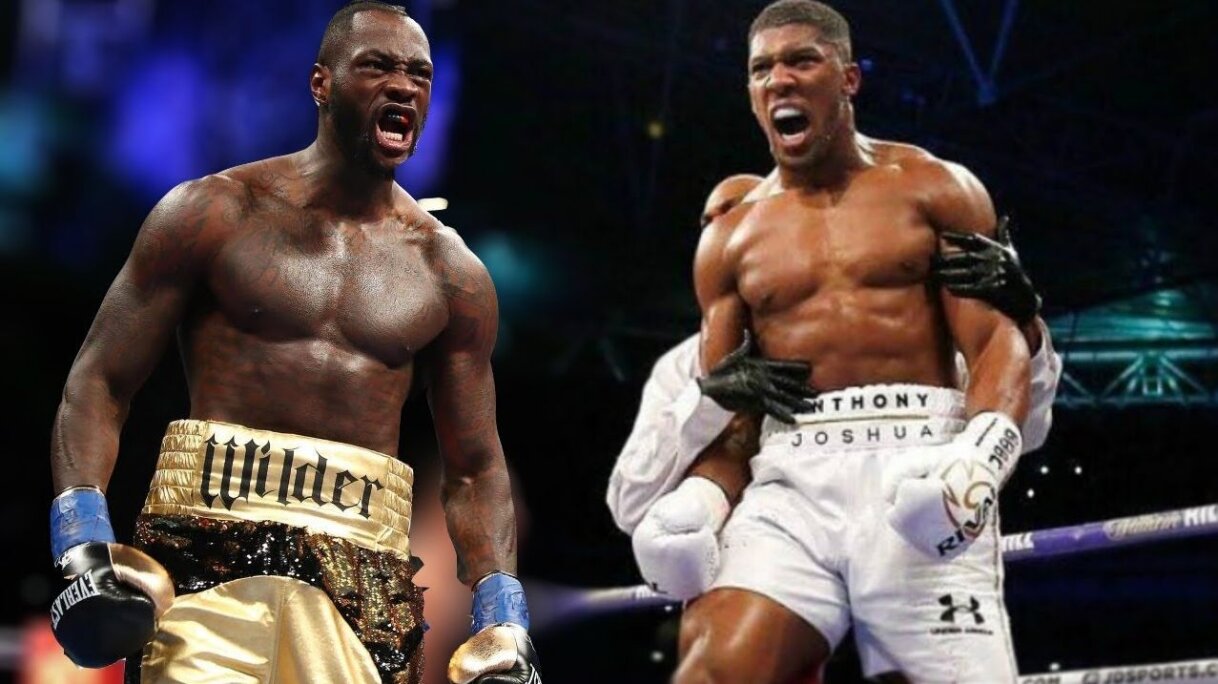 Top Five Hard Hitters with the highest knockouts in Boxing!

In this article, Sportco lists down five boxers who had the highest knockouts in their boxing career.

There are many variations and styles of boxing, which is what makes this sport an entertaining one to watch. If the boxer is entertaining, there will surely be a large viewership waiting to watch them fight.

There are boxers like Vasiliy Lomachenko, who are entertaining without being the heaviest hitters in the sports, thanks to their amazing ring IQ and technical skills.

Generation after generation, boxing has given us absolute warriors! Let us take a look at the most explosive boxers in today’s world with the highest boxing knockouts.

Had this been 2016, Anthony Joshua would’ve topped the list without any questions. The Brit had a perfect boxing record with a 100% knockout percentage but that slowed down since 2017.

Also after his first loss, Joshua now looks more cautious and doesn’t seem like a killer anymore. However, 22 knockouts in 26 bouts is still a lot! We are hoping to see the old Joshua back again.

Saul “Canelo” Alvarez might not have the highest percentage of boxing knockouts on the list but you would be lying if you said he doesn’t pack one of the best punches in the world.

With a granite chin and a cannon for a right hand, we can see why Canelo doesn’t lose anymore.

His explosiveness, mixed with his ring IQ and technical skills makes him a joy to watch for any boxing fan. He also has a knockout in the Light-Heavyweight division against Sergey Kovalev, who was the number 1 in the division when Canelo fought him.

Even after going down against Tyson Fury twice, there’s no denying the 41 KOs in The Bronze Bomber’s resume.

He knocked out every single opponent until he met Tyson Fury, where he would fail to knock him out in the trilogy, where he came close several times. Deontay Wilder vs Anthony Joshua would be a fight to make at the moment.

The youngster isn’t called “Tank” for nothing. Gervonta has got one of the most lethal uppercuts in boxing history. 25 people have tried against the 27-year-old, 24 have faced the canvas and 1 got out lucky.

Tank is yet to lose and doesn’t show many weaknesses, to begin with, he knocks out people who are in weight divisions above him. We are surely excited to see how his career pans out in the future.

Claimed as the only man who could beat Canelo if they were to fight in the Light-Heavyweight Divison, topping our list of highest boxing knockouts is Artur Beterbiev.

The Russian has fought 16 men and all 16 have been knocked out, amongst those 16 was the formerly undefeated and World Champion, Oleksandr “The Nail” Gvozdyk.

Beterbiev currently holds the WBC and IBF World Light Heavy Title, Canelo would surely love to add these belts to his collection. Let us wait and see whether we get to see this spectacle against two of the most undefeatable boxers in the world right now.