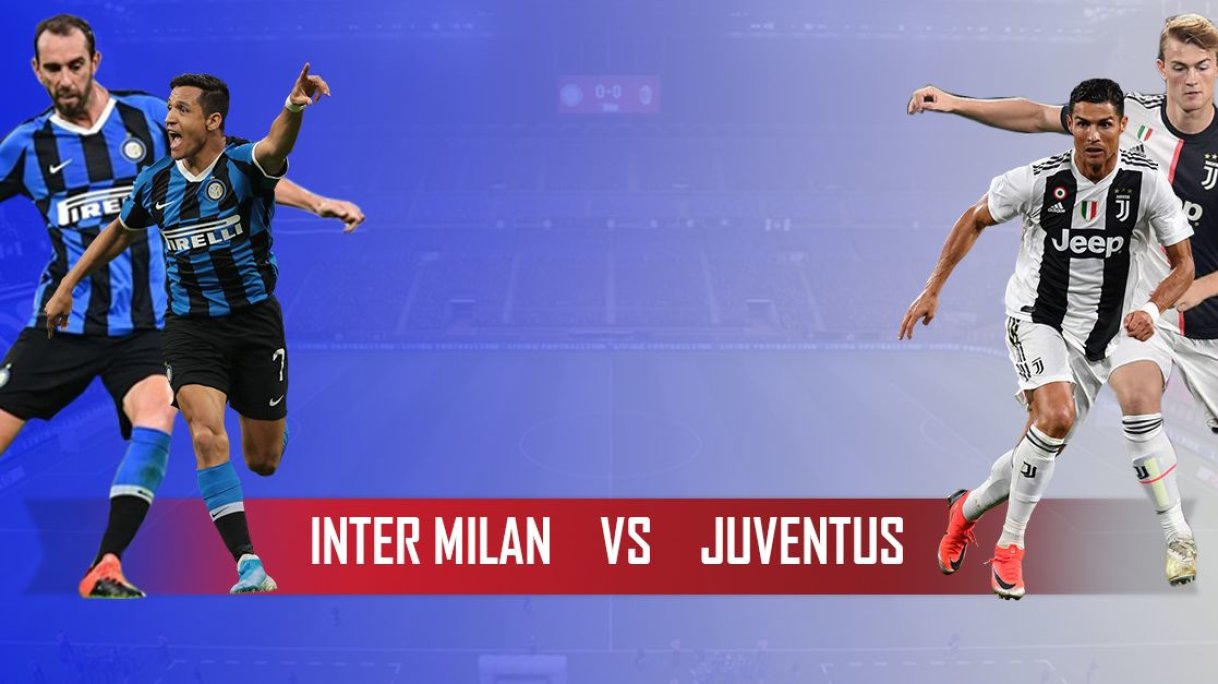 Internazionale vs Juventus: Serie A - Preview and Prediction

The Stadio Giuseppe Meazza will play host to the blockbuster game of the Scudetto when defending champions Juventus clash against leaders Internazionale.

Former Juve gaffer Antonio Conte has won all six of his league games in charge for Inter so far, with his team sitting comfortably atop the table. The Bianconeri are only two points behind, though.

Romelu Lukaku, who missed the trip to the Camp Nou on Wednesday night, in Inter's loss against FC Barcelona, due to a muscle injury, is all set to start for Conte's outfit.

The Belgian has scored three goals in six league games since his summer move from Manchester United, and is in great nick amidst the racism row he has had to face.

Former teammate Alexis Sanchez is definitely unavailable, though, having scored but then been sent off on his full debut against Sampdoria last weekend.

'The Old Lady' are laden with injury concerns with Mattia De Sciglio, Danilo and Giorgio Chiellini all sidelined. Juan Cuadrado has been deputised as a right-back in recent games and will most likely carry out that role again.

Juve gaffer Maurizio Sarri has budged from his preferred formation owing to those injuries, and is resorting to playing an attacking duo of Cristiano Ronaldo and Gonzalo Higuain up front.

Federico Bernardeschi will hope to have done enough to start after scoring in its midweek Champions League fixture against Bayer Leverkusen.

Bonucci rejoined Juventus after a one-year stint with AC Milan, and the Belgian marksman was only very recently recruited by the Nerazzurri.

The Italian defender enjoys dominating strikers left, right and centre, and is excellent in the air. Lukaku has a good aerial prowess too, and hence it will be interesting to see as to who would come out on top.

Bonucci has had 1 block and 3 clearances per game out of the 6 matches so far. Lukaku has had a fruitful start to his life in Milan, having scored 3 goals in 6 games so far. He boasts of 2 shots per game also.

Sparks are bound to fly at the San Siro when former Atletico Madrid defender Diego Godin faces off against the legendary Cristiano Ronaldo, as they have done many number of times in the La Liga.

Godin has played only three Serie A games so far, and already has 2.5 clearances and 1.8 tackles per game.

The Portuguese maestro had a successful start to his Juve career last year, and will look to make light work of an Inter defence which has Godin, right at the heart of it.

Both are exceptionally good in the air and have always challenged each other for many enthralling duels.

Ronaldo has three goals and an assist from five Serie A games, and Sarri will most definitely bank on him to come good against Inter.

Antonio Conte’s arrival has admittedly sparked an upturn in fortunes for Inter, who have started their domestic campaign with six straight victories.

The summer recruits have been successful as well, and this bodes tremendously well for the Milan side.

Several of Juve’s early efforts under Sarri have been merely workmanlike but they have only dropped two Serie A points, via a goalless stalemate at Fiorentina.

A run of eight straight title triumphs has created an aura of invincibility around the Turin club and they will go into this clash in great heart.

This is a mouth-watering contest between two sides in fine form and full of confidence. In a game likely to be decided by fine margins, we predict that Juventus would edge Internazionale.