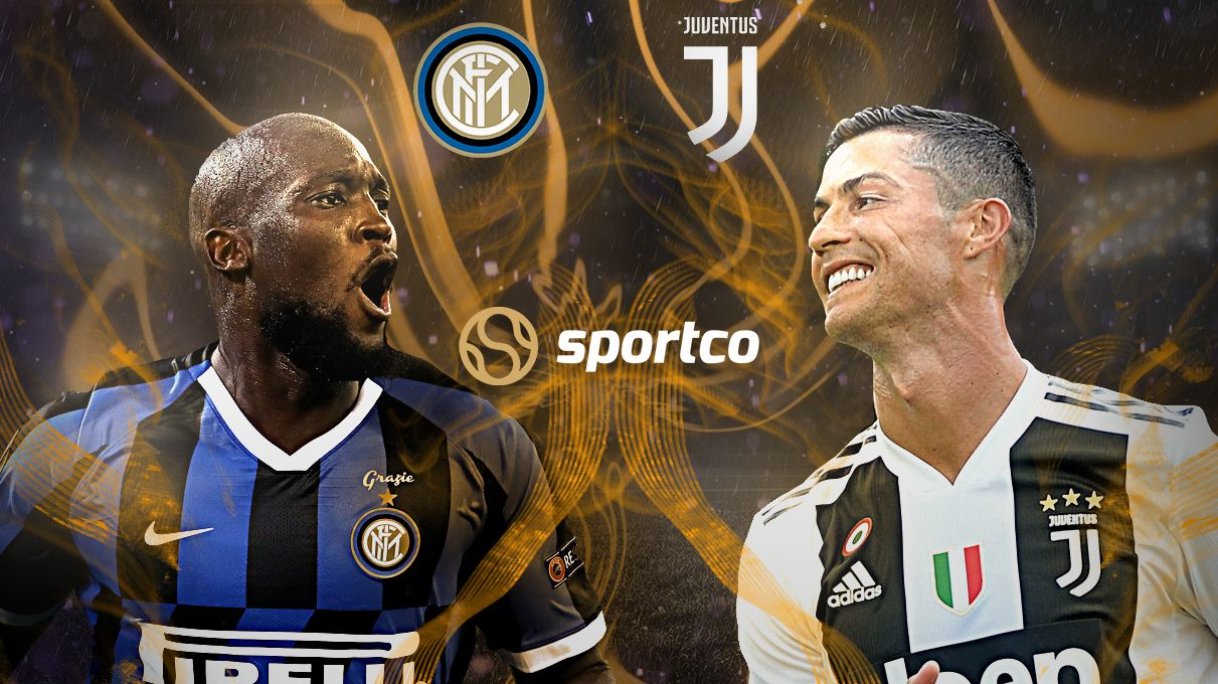 Inter vs Juventus Preview and Prediction: Serie A 2020-21

The Serie A action will be in full flow as two Italian giants, Inter Milan and Juventus, battle it out to cut the gap on Stefano Pioli's AC Milan

The Derby d'Italia will be very crucial as they both need a stronger claim in the race to the Scudetto. The defending champions Juventus have a game in hand and are just four points shy of the league leaders.

Inter vs Juventus Head to Head

The Old Lady hold a very dominant record in the head to head with 13 wins to their name. The eye-catching fact is that Juventus have lost only three to Inter, with eight draws.

The Nerazzurri were solid for eight games consistently before they fell short to Sampdoria. However, Antonio Conte's Inter are still unbeaten in their last five home league games.

Juventus on the other hand, have lost only one of their last five games but they still need a win without any mid-game crisis.

They still seem over-reliant on the Portuguese skipper Cristiano Ronaldo who is also the top scorer of the league with 15 goals. In their last five games in all competitions, both the teams have lost only once.

However, the Old Lady have a win more compared to Inter's draw.

Antonio Conte has a plethora of options to pick. squad players Danilo D'Ambrosio, Andrea Pinamonti and Matias Vecino are unavailable.

For Juve, they will be without the services of  Alex Sandro, Juan Cuadrado and Matthijs de Ligt, as well as the injured Paulo Dybala.

The game is expected to be a tight one. Conte will have a usual defensive approach, while Pirlo's Juventus will hope that Ronaldo keeps his scoring run alive.