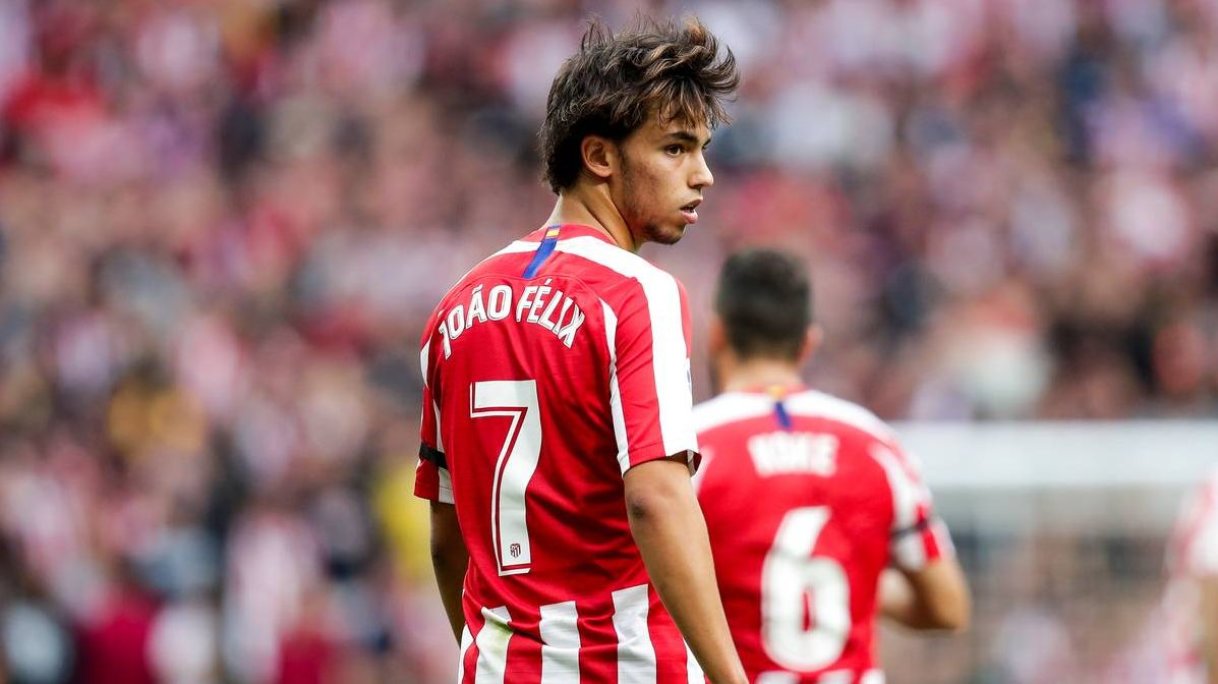 Can Joao Felix live up to his huge price-tag?

Well, Atletico Madrid had a busy transfer market as they signed several fresh faces in place of long-serving veterans who left the club.

Among those signings, Joao Felix was the most eye-popping transfer as the Los Rojiblancos paid a whooping €126 million for the teenager, which made him the second most expensive teenager after Kylian Mbappe. The young lad was also handed the no.7 jersey, which was worn earlier by Antoine Griezmann who left for F.C Barcelona this year.

The Advent of a new prodigy

Felix caught the eye of several European giants when he scored a hat-trick in a 4-2 victory against Eintracht Frankfurt in the UEFA Europa league. He also became the youngest ever player ( Aged 19 years and 152 days) to score a hat-trick in the Europa League.

Before grabbing Europa League hat-trick, the forward also scored in the Lisbon Derby against city rivals Sporting C.P, which made him the youngest ever player in this famous derby.

The Atletico forward finished the 2018-19 season with 20 goals across all the competitions, which included 15 league goals. These stats created headlines and several European clubs started negotiating with the player's agent even before the end of the 2018-19 season.

Unlike other players, Felix has an unique style of play, he was praised by many compatriots such as Cristiano Ronaldo and Rui Costa for his more instinctive approach in the attack. Primarily being an attacking midfielder, he also has the ability to play as a striker or even a winger when situation demands.

When Bruno Lage took over as Benfica's manager, he made Felix to strike a formidable attacking partnership with Switzerland International, Haris Seferovic. This helped Felix to become one of the most exciting youngsters in the current football era.

Will he live up to the expectations?

Already dubbed as the new " Cristiano Ronaldo", Felix has put on several good performances for his new side so far. The youngster scored a goal and provided two assists in the International Champions trophy fixture against city rivals, Real Madrid.

Having scored his first La Liga goal in the 3-2 victory over Eibar, it seems that Felix is adapting to the style of Diego Simeone. As Atletico Madrid is known for developing exquisite strikers like Fernando Torres, Sergio Aguero, Radamel Falcao and Antoine Griezmann, Felix might justify his price tag and become one of the prominent strikers in the future.