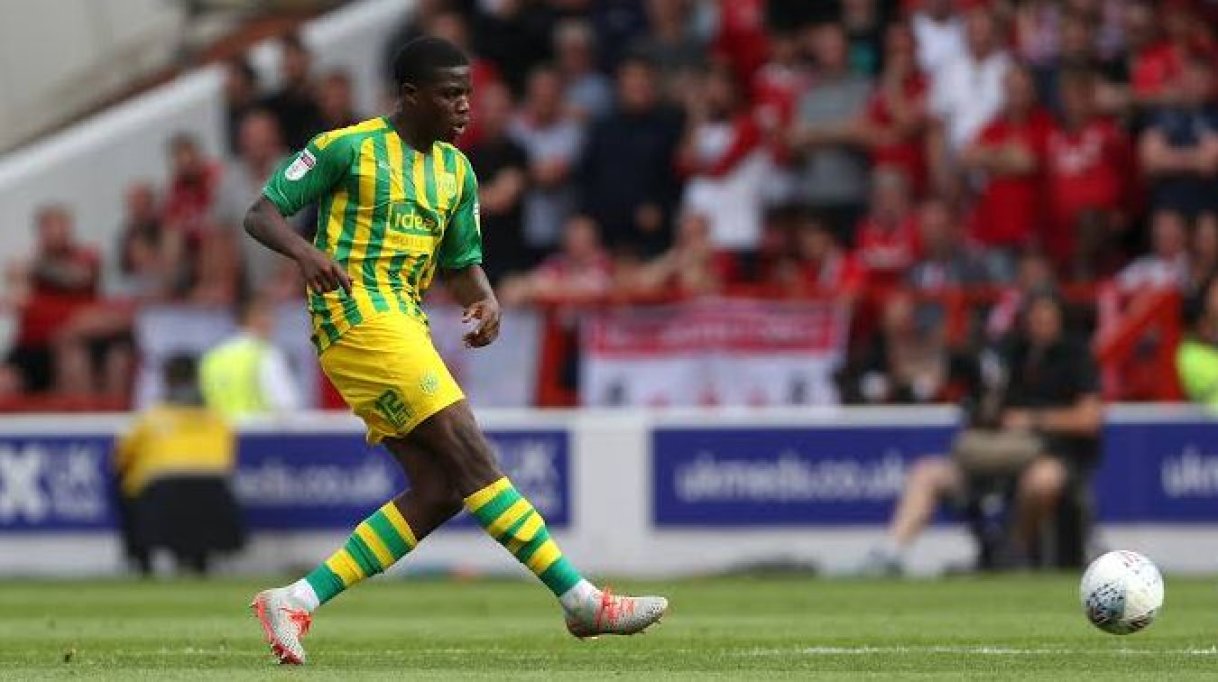 European giants Juventus and Atletico Madrid have both registered their interest in West Brom wonder-kid Nathan Ferguson, if reports in Italy are to be believed.

One of the key figures behind their success has been the English starlet and it's not a surprise to see him attracting interest from clubs across Europe.

It is reported that Maurizio Sarri's Juventus are leading the chase for the 19-year-old defender. The Old Lady is one of the best teams in Europe in terms of their scouting network and have certainly identified the young Englishman as a top talent.

The Italian club managed to tie down one of the most in-demand young defenders in the world last summer in the form of Matthijs de Ligt. The Serie A champions are known for their resolute defence and Ferguson being eyed by them speaks of his immense potential.

Atletico Madrid are another club with a similar reputation to that of Juventus. Diego Simeone is one of the best managers in the world defensively and they are also strongly interested in the 19-year-old star.

Ligue 1 giants Olympique de Marseille are also interested in the English under-20 international, while there is substantial interest in England as well.

London duo Crystal Palace and Tottenham Hotspur are both keen on the versatile young defender. Also, scouts from a number of other English clubs have also monitored him on a regular basis.

The youngster is naturally a right-back but can also play at left-back and even as a centre-back. The ease of his adaptability at such a tender age is quite impressive.

Ferguson joined the West Brom youth academy at the age of eight and made his senior debut this season. His debut came in August as he set up Matt Phillips in the 2-1 win over Nottingham Forest.

The teenager's current contract runs out in the summer and he is yet to come close to agreeing a new deal. If the Baggies fail to tie him down to a new deal, they would have to let him leave for free.

If he is eventually sold, the Midlands’ club would rather want him to join an English side as that can get them a bigger fee in compensation.