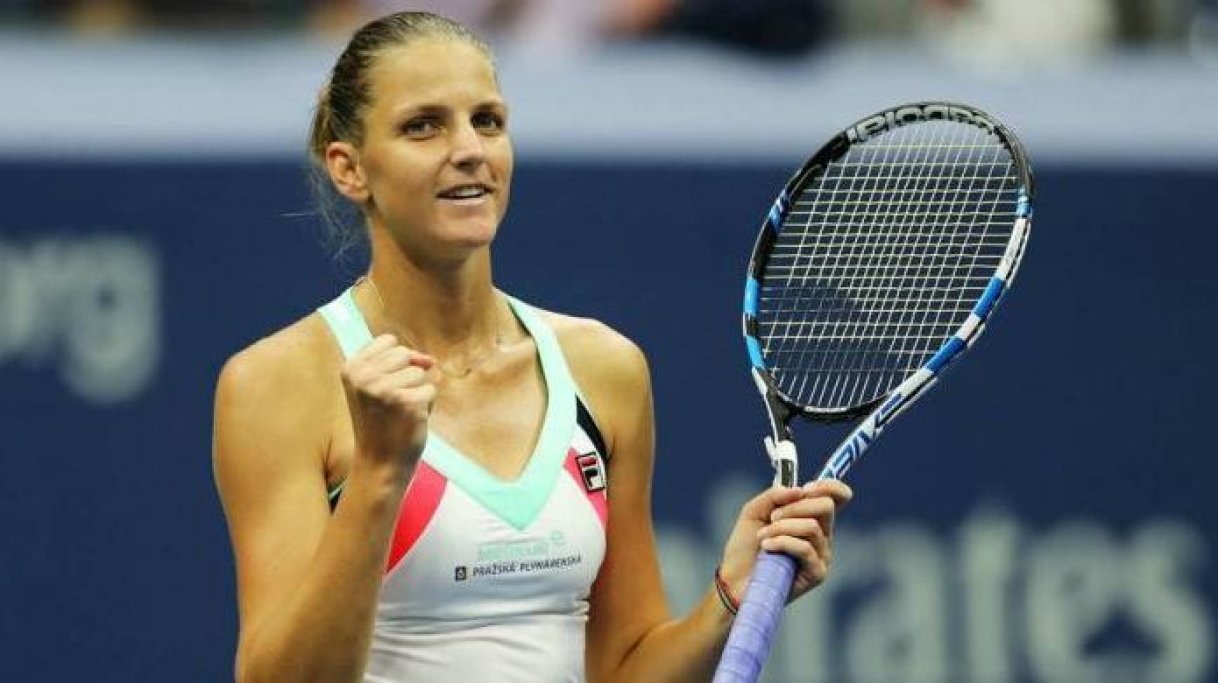 The second seed Karolina Pliskova squares off in an exciting clash against Jelena Ostapenko at the second round of the French Open.

After losing the first set 7-6 committing a staggering 27 unforced errors, she bounced back to win the next two sets 6-2 6-4 to emerge victorious against the qualifier.

Ostapenko was ruthless as she dispatched Madison Brengle 6-2 6-1 smashing 46 winners. It was her first win at the French Open after clinching the title in 2017.

Pliskova leads the head to head record 3-2 against Ostapenko. "Let's not talk about my level, I think there is big room for improvement, but it is what it is and I'm in the next round which counts," said Pliskova quite confident after her close win.

The Czech has used her power game in the slow conditions and has completely recovered from the left thigh injury that forced her to retire hurt in the final of the Rome Masters against Simona Halep.

After stunning the entire tennis world by winning her maiden grand slam three years ago, Ostapenko has slowly slipped out of the radar.

The Latvian's fearless approach and raw talent are her biggest plus points but she needs more consistency.

"I had to get used to the pressure, but now it's all gone, and finally I won my first match after two years, because first rounds are always tough, it's never easy, and you get tight sometimes and you have to deal with the pressure, but I felt like really well today on court, hopefully I can keep it up", said Ostapenko after her victory against Brengle.

She has dropped out of the top 10 of the world rankings and is now sitting at the 43rd position.

She needs a plan B in her game as she either smashes too many winners or commits too many double faults. Ostapenko has to take control of the long rallies and her fiery forehand needs to be on top if she wants to unsettle Pliskova.

The Czech needs to continue her hard-hitting and take care of her fitness issues. With both players equally powerful on their groundstrokes, a gruelling encounter is on the cards.