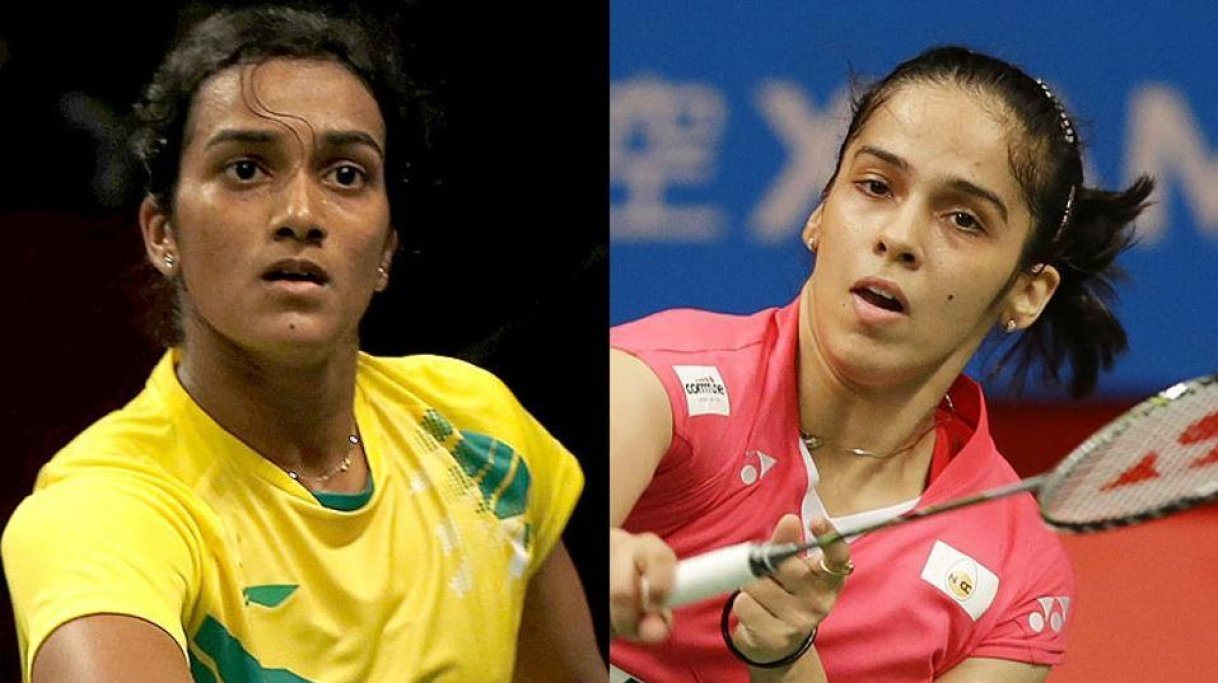 It was a disappointing day for Indian contingent as PV Sindhu, Saina Nehwal and Sai Praneeth crashed out in the first round of the Super 500 tournament played at Incheon, South Korea on Wednesday.

In the women’s singles, PV Sindhu lost to Zheng Biewen of USA in three sets by 21-7, 22-24, 15-2, in the first round. The World Champion showed aggression in the first game and won it easily by 21-7. In the second set, both players fought for each point. Sindhu had a match point but Zheng did not give up and won the second set by 24-22. In the third and deciding game, the Indian lost the plot and was knocked out.

Saina Nehwal also lost to Kim Ga Eun of South Korea in three sets by 21-19, 18-21, 1-8 (retired). The first game was a close fought one as Saina held her nerves to win the first set at 21-19. In the second game, the Korean made a strong fightback and did not allow the Indian to play her natural game. In the third and deciding game, Saina struggled and decided to withdraw from the match due to an injury.

In men’s singles, Sai Praneeth lost to Anders Antonsen in two straight games by 9-21, 7-11 (retired). The Indian could not match the speed of the Dane and lost the first game easily. In the second game, Sai was trailing 7-11 before deciding to retire hurt.

Parupalli Kashyap was the only Indian to qualify for the second round as he defeated Lu Chia Hung of Chinese Taipei in two straight sets at 21-16, 21-16. It was a dominating performance by Kashyap who showed his class and won the match easily. He will take on Darren Liew of Malaysia in the 2nd round.

The doubles pair of Manu Attri and Sumeeth Reddy lost to Huang Kai Xiang and Liu Cheng of China in three sets by 16-21, 21-19, 18-21. It was a spirited performance by the Indians who were outplayed in the first set. It was a close fought affair in the second game but Reddy and Attri held their nerves to win it, 21-19.

In the third and deciding game, the Indians showed great fighting spirit but could not take the advantage of chances, losing the game.

Thailand Open winner Satwiksairaj RankiReddy and Chirag Shetty lost to fourth ranked Japanese pair of Takeshi Kamura and Keigo Sonoda in three sets by 19-21, 21-18, 18-21 to be knocked out in the first round. It was a close fought affair in the first game, but the Japanese pair held their nerves to first set. In the second game, the Indian pair fought back strongly to force the match into a decider.

The Indian pair played with aggression in the third and final game but could not match the speed of the Japanese.