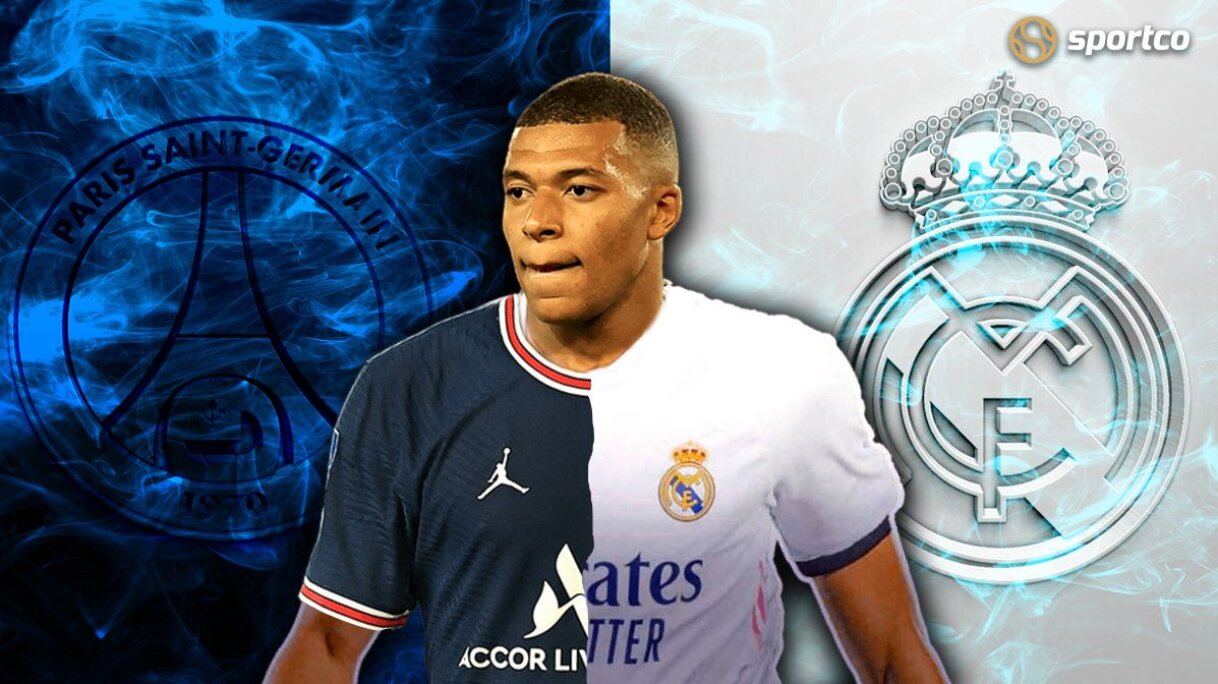 Kylian Mbappe is set to join Real Madrid on a free transfer from PSG!

Kylian Mbappe has agreed to join Real Madrid in the next transfer window and will become one of the highest-earning football players globally.

Amidst the transfer deadline day chaos, Real Madrid landed the ultimate blow on their rivals, as the Spanish giants secured the signing of PSG's Kylian Mbappe on a free transfer.

"Now we offer €200m (£170m) for a single player and they don't sell him. When players finish their contract it's better."

Kylian Mbappe has quickly developed into one of the top players because of his frightening pace and goal-scoring exploits and stamped his authority in Europe.

The 2018 World Cup winner broke several records and clinched many accolades with PSG. However, one trophy that eluded him which was the Champions League, although PSG reached the UCL final in 2019 but lost to Bayern Munich.

Mbappe’s dream was to play at Real Madrid, and rumours started scattering in the air that Frenchman wants to leave PSG in 2021.

The Spanish giants reportedly offered a behemoth €200m (£166.5m) to bring him to the Bernabeu in the summer of 2021. However, PSG showed no inclination towards releasing their star player.

Despite not releasing him, PSG knew the World Cup winner will become a free agent next summer, and Mbappe also showed no interest in staying at PSG.

This time PSG will not be able to hold their talisman, as his contract will expire after the end of the current campaign, and the 23-year-old will swap the Parc des Princes for the Bernabeau.

During this January transfer, Kylian Mbappe has agreed to join Real Madrid on a free transfer in the summer and will earn a colossal 50 million euros a year at the Bernabéu.

The second-largest earner after teammate Lionel Messi, who will take home more than Frenchman per season.

How much Kylian Mbappe will earn At Real Madrid?

According to reports, Kylian Mbappe will pocket 50 million euros (£41.5m) per year at Real Madrid, including tax.

By the end of the season, the World Cup winner will become a Los Blancos player who will probably inherit the number 7 jersey.