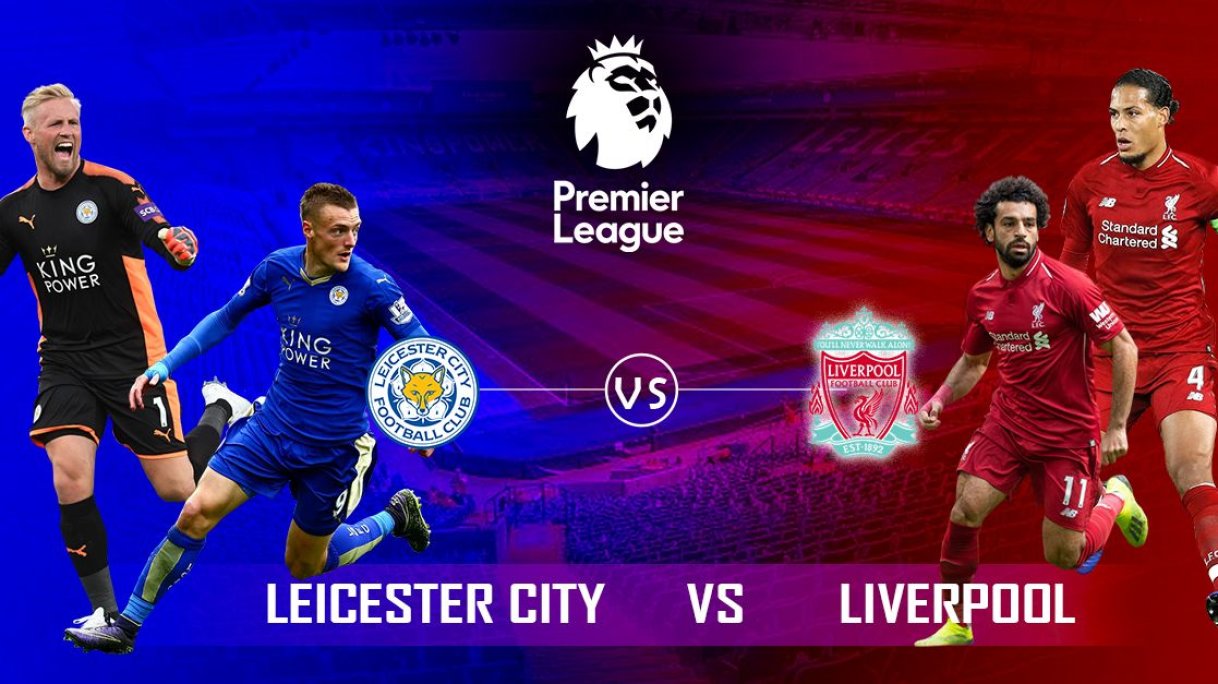 Leicester’s record against the big-six has not been great this season. They have already lost against Liverpool and failed to win against Manchester United and Manchester City.

Although the Brendan Rodger’s side has been excellent at home this time around. They are undefeated in their last 11 home matches and they will surely give a tough time to the Reds.

Liverpool are going through a once in a lifetime season as they have become the first English team to win three inter-continental trophies in a year following their UEFA Champions League and the UEFA Super Cup triumphs.

The Reds are more and more looking like the champion-elect after 18 matches. The Jurgen Klopp led side is unbeaten in the league this season and are currently leading the table with a huge lead of 10 points over Leicester.

Harvey Barnes is the only doubt from the Foxes’ preferred eleven. Brendan Rodgers has said that he will rest Jamie Vardy over the Christmas period but it's unlikely to happen on the Boxing Day and that too against Liverpool.

For the Champions League winners, Alex Oxlade-Chamberlain, Fabinho, Dejan Lovren and Joel Matip are out of this clash due to various injuries. Georginio Wijnaldum may or may not be fit for this encounter.

This will be a battle between the league’s current best striker and the league’s best defender. Jamie Vardy and Virgil van Dijk will surely put on a battling display for us viewers.

Vardy has already scored 17 goals this season and we have not yet reached the half-way stage of the season. His record against the big six of the Premier League also makes for an interesting viewing as he has netted 33 goals in 59 appearances.

Vardy's pace and counter-attacking prowess will have to be at their absolute best to match up to the league leaders. Leicester City’s leading Premier League goalscorer will want to score and led his team to do an encore of their 2015-16 miracle season.

AC Milan great, Paolo Maldini once remarked, “If I have to make a tackle then I have already made a mistake.” This certainly holds true in the case of Virgil van Dijk.

The man mountain never rushes into tackles and rely on his acute reading of the game to make important clearances and interceptions. The Dutchman is also deceptively quick and can give good midfielders a run for their money in terms of his passing ability.

This battle will surely decide the outcome of this fixture. They are their team’s most valuable players and should rise to the occasion.

Pereira has been phenomenal for the Foxes this season. He has scored two goals and provided one assist. On top of that, he has also made a league high 75 tackles and is part of the defence that has kept the most number of clean sheets this season.

Pereira’s surging runs into the oppositions territory has given sleepless nights to several Premier League defences this term. Although, for this fixture, he has to rein in some of his attacking instinct as he comes face to face with Sadio Mane.

Mane’s reputation in the footballing world has risen exponentially over the last couple of years. This was further epitomized as even Lionel Messi was surprised that he only finished fourth in the 2019 Ballon d'Or vote.

The Senagalese has even overshadowed Mohamed Salah to become the Reds biggest attacking threat. He has already scored nine goals and provided five assists for his teammates to score.

The Foxes suffered their first defeat since October after slipping to a 3-1 defeat to Manchester City last gameweek. One more loss would be catastrophic to their ambition to win the Premier League.

The Reds, on the other hand, are returning to England as the Club World Champions and their confidence would be sky high. They are also unbeaten in their last 34 Premier League games.

Leicester would take solace from their home record and will try their best to inflict defeat on the league leaders. If they succeed in doing so, they would reduce the point difference to only seven points from the top.

Although, defeating this Liverpool side is easier said than done. They keep on winning matches by one way or another and it will be an uphill task for the Foxes, even at home.

The Foxes will play valiantly, but will come up short. We predict that Liverpool juggernaut will roll on.