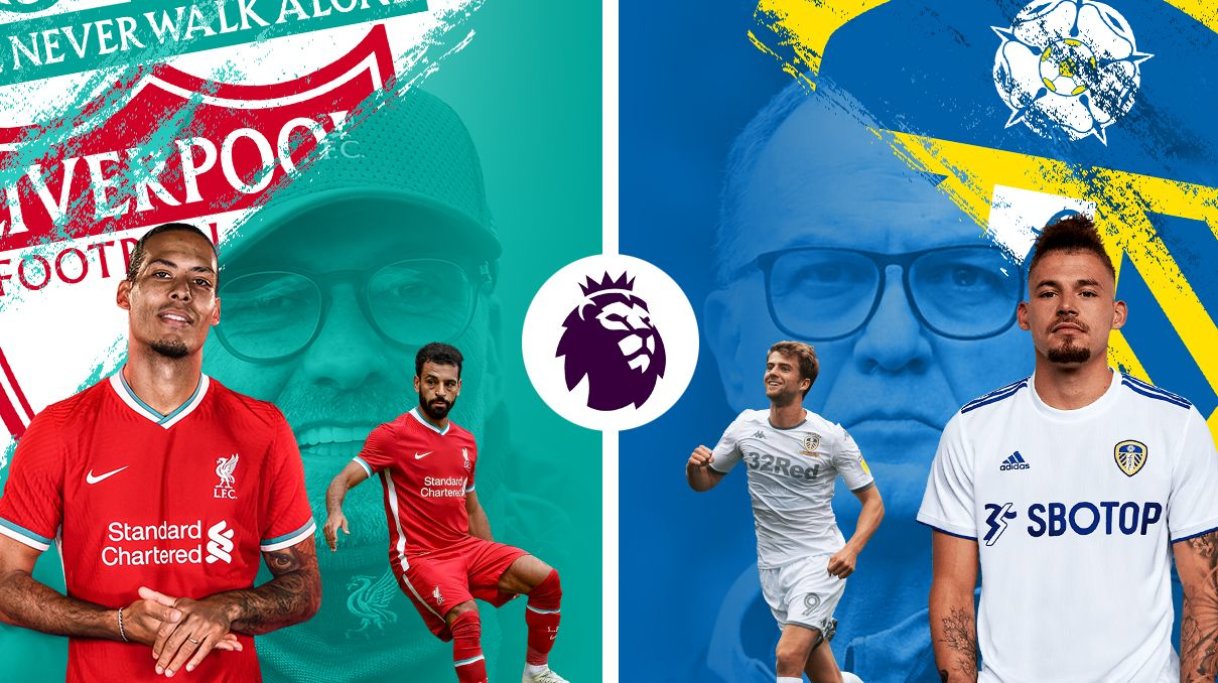 Well, the Peacocks are motivated and with the addition of Rodrigo Moreno and Robin Koch, they will create few problems for the Reds, who have kept only one clean sheet in their last nine outings including pre-season and Community Shield.

The Reds suffered a defeat in the Community Shield on penalties against Arsenal recently, however, I’m not expecting that defeat to hurt Liverpool. Even last season, the Reds lost the Community Shield against Manchester City and then went on to win the Premier League with seven games to spare, finishing 18 points ahead of the Citizens.

Leeds, on the other hand, are back in the Premier League after 16 years and would like to start their campaign on a positive note under Marcelo Bielsa. The visitors have a good record when it comes to their first league game, winning five and drawing seven of their last 12.

The Peacocks, however, have not defeated Liverpool since April 2001 - a run of eight matches in which the Reds have won six and drawn two.

Alex Oxlade Chamberlain is injured and won’t feature in this fixture while Jordan Henderson has returned to training but Jurgen Klopp might bench him. Konstantinos Tsimikas is doubtful for the first game.

Leeds United have a fully fit squad and will be playing their first Premier League game since 2004 with full strength. Club record signing Rodrigo Moreno is expected to lead the attack.

Sadio Mane was one of the best Liverpool players in their first Premier League-winning campaign in 30 years. The winger helped the Reds in winning crucial fixtures in the dying minutes of the game on various occasions last season.

Luke Ayling, on the other hand, kept the wing locked for the goal scorers in most of the games and will be aiming to do the same against the Reds. The level of the Premier League, however, is way better than the Championship. So, it will be interesting to see how Ayling adapts to it.

Last season, Mane scored 18 goals and provided seven assists in 35 league appearances while Ayling managed to make 1.8 tackles along with 1.8 clearances per game in his 37 appearances.

Most of you are wondering why I didn’t choose Rodrigo here. Well, the striker joined Leeds recently, so I’m not expecting him to have an instant impact at the club.

Joe Gomez didn’t look in good touch post-lockdown. The defender was humiliated against Manchester City and didn’t give solid performances in other games as well. Pablo Hernandez, on the other hand, had a decent season with Leeds and he might create few troubles for the Reds.

Gomez made 2.1 clearances and 1.4 tackles per game in his 28 league appearances last season while Hernandez scored nine goals and provided nine assists in 36 league games.

I’m expecting Hernandez to create trouble for Gomez along with Moreno and they might succeed in scoring a goal. If the defensive line of Liverpool doesn’t play together, then they can have issues at the back.

This fixture is not going to be one-sided, so don’t miss this interesting battle between the two sides.

Liverpool didn’t look solid during the pre-season, however, the team knows that it’s not going to be easy to retain the title as other teams have strengthened their respective squads to win the title this season.

Leeds United, on the other hand, will try their best to win their first Premier League game in 16 years. They still lack quality players, however, to challenge teams like Liverpool and Man City.

So, keeping everything in mind, I feel that Leeds United will score one goal, but Liverpool will score two goals to extend their unbeaten home record to 60 games.