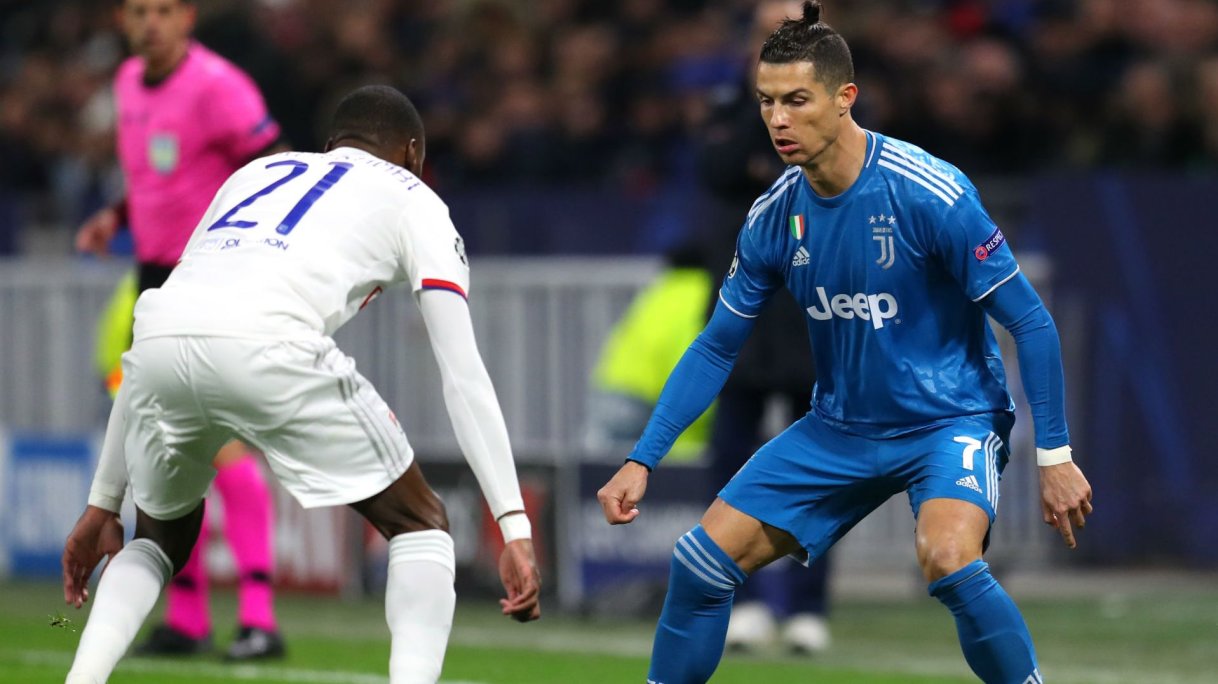 Lyon president Jean-Michel Aulas has revealed his side’s Champions League round of 16 clash with Juventus has been rescheduled for 7 August. Prior to the COVID-9 outbreak brought football to a halt, Lyon’s clash with Juventus was due to take place behind closed doors in Turin after the first leg finished in favor of the French side at Parc Olympique Lyonnais.

The remainder of the 2019-20 Ligue 1 season has been canceled with almost ten games to spare, with the current standings resulting as the final placing. However, Aulas also confirmed the legal action he is going to take against this decision.

The biggest reason for this was mentioned but him ahead. Aulas while talking to RTL said, “Our match against Juventus has been confirmed for & august, it will be held in Turin behind closed doors. If our legal actions don’t succeed that is to restart the 19/20 Ligue 1 campaign, Lyon and Paris Saint-Germain will be massacred by teams who have had preparation.”

Aulas has a valid point here because if an opponent has league football to play, the club gets more used to the game and can perform better while a team with only UCL matches will lack actual game experience. But the point that Aulas doesn’t realize is that playing in the league makes the club players more vulnerable to injuries, something that can prove to an advantage for his side.

Following Ligue 1’s cancelation, Lyon will not be a part of any European competition next season due to the seventh-place standing. This is one of the most important concerns for the club as well as it can lead to some senior players leaving next season, Memphis Depay being one of them. Aulas also confirmed that he will question the method of calculating the classification which means deciding the league after 28 games.