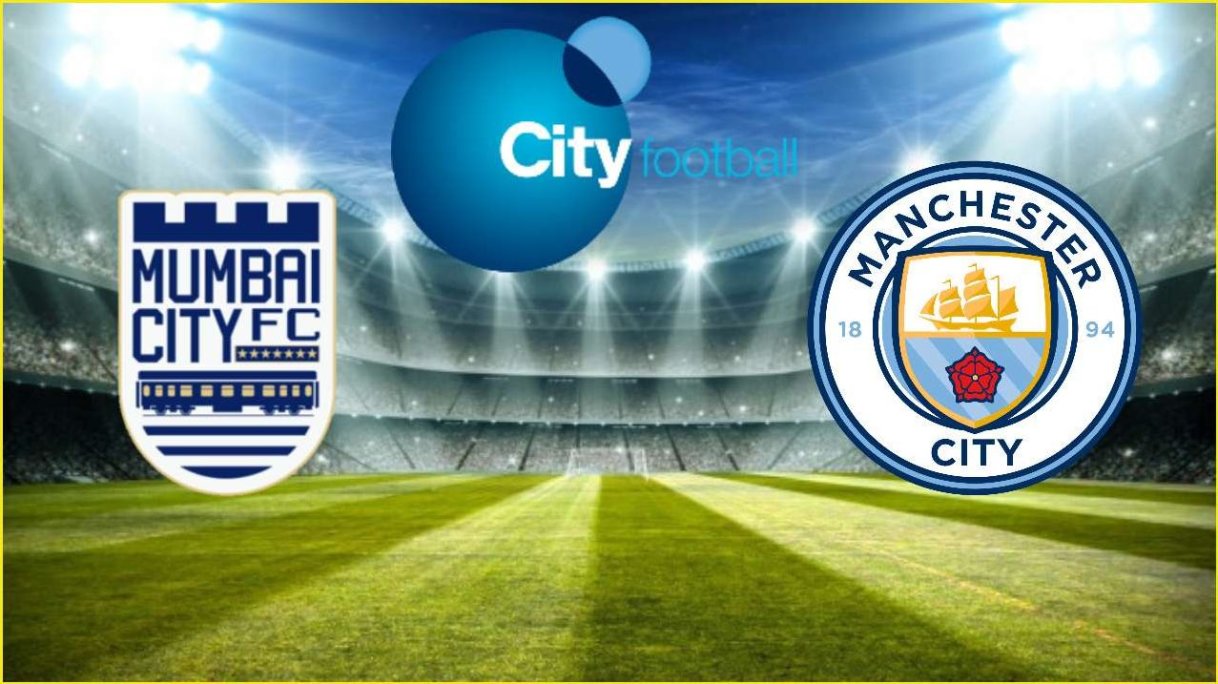 This deal was rumored to happen for the past 11 months.The moment came finally on November 28th, 2019 as the announcement was made by Football Sports Development Limited (FSDL) and Reliance foundation chairperson Nita Ambani regarding the partnership.

CFG have already acquired seven clubs across the globe which include franchises based in New York, Melbourne, Yokohoma, Girona, Montevideo and Sichuan. Mumbai City FC has become the eighth club to be acquired by this prestigious group.

Nita Ambani stated, "Today we welcome a global football powerhouse to India, to ISL and Indian Football. For the very first time ever in Indian football history, a European club will be acquiring majority stake in an Indian club. I am sure that Mumbai City FC and Indian Football will benefit from this partnership."

CFG Chief Executive Officer Ferran Soriano expressed his hope that Indian football will surely reach the pinnacle in the upcoming years. He said, "We have been looking at this for years. I came myself and watched many games and we are now convinced of the bright future of football in India. I am sure 10 years from now, we will be here and we will talking about a lot of people playing good football for India."

Ranbir Kapoor, one of the co-owners of the club seemed to be very happy and satisfied with this historical moment that had taken place.

"I am super thrilled for this day. All of us at the Mumbai City FC, the ambition is to make it the best football club in Asia.With this tie up, we hope to replicate what Manchester City has done in English Premier League and that is to win everything in front us. City Football Group's interest in India shows the growth opportunities the country presents in football", Kapoor said.

With this lucrative deal, Mumbai City FC can emerge as one of the dominating forces in the Indian Super league. Having won no ISL titles till date, CFG Group's intervention shall definitely benefit the club.